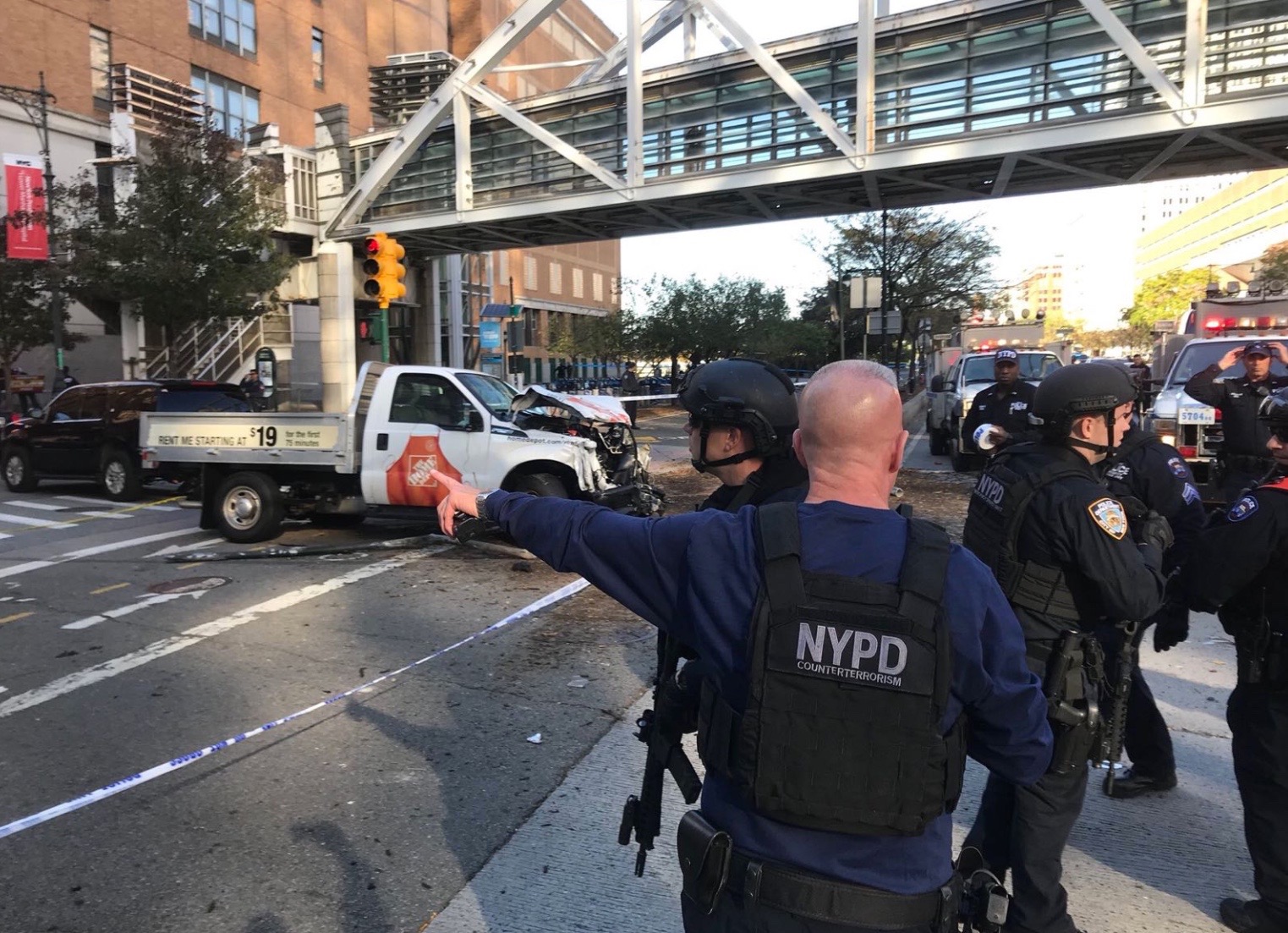 Eight people have been killed and another dozen injured in a terrorist attack in New York City.

Sayfullo Habibullaevic Saipov, a 29-year-old from Uzbekistan, drove a Home Depot rental truck through a crowded bike path in Lower Manhattan on Tuesday afternoon.  According to witnesses, he shouted the radical Islamic jihadist calling card – “Allahu Akbar” – while carrying out his attack.

Shortly after the attack, Saipov was shot in the abdomen and taken into custody by New York Police Department (NYPD).

Videos posted to social media showed some of the carnage …

The rampage ended when Saipov’s truck slammed into a school bus from nearby Stuyvesant High School.

“The vehicle continued south striking another vehicle,” the NYPD statement added.  “(Saipov) exited the vehicle displaying imitation firearms (and) was shot by NYPD.” 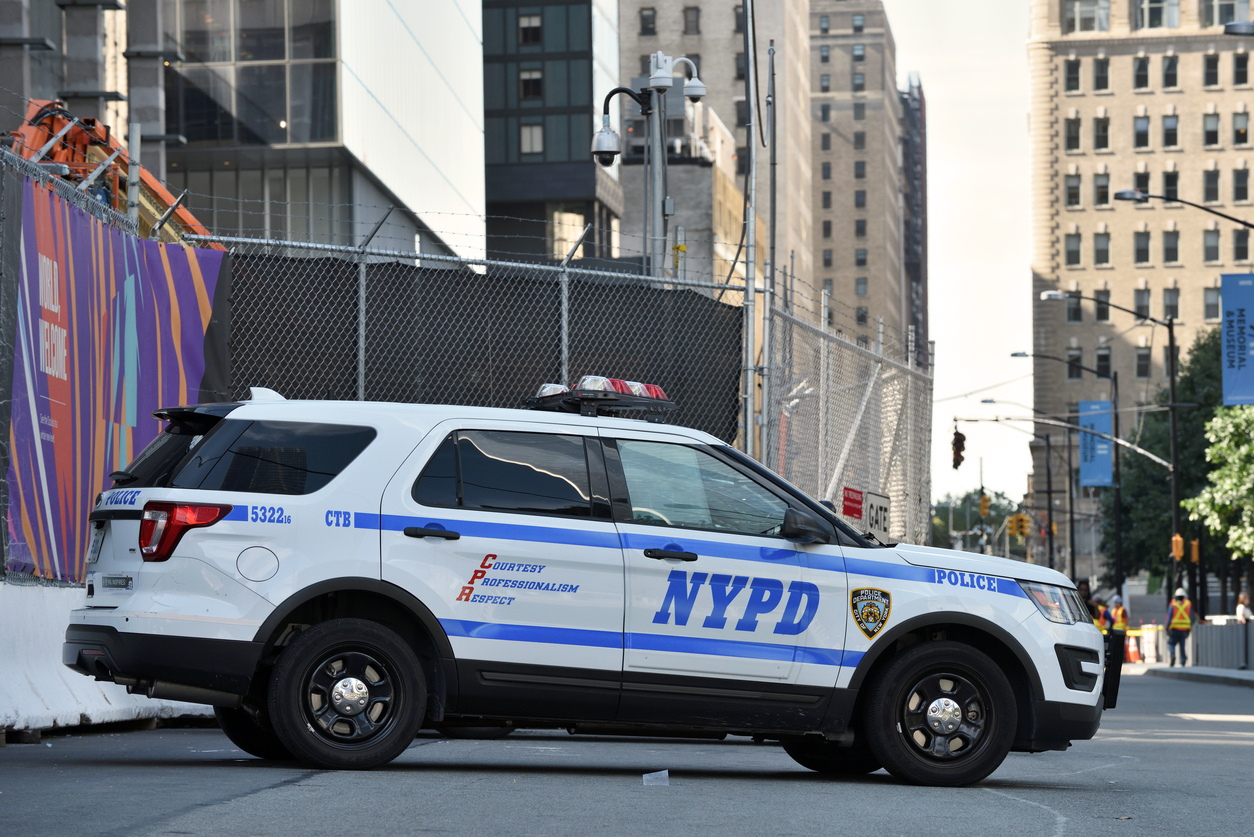 No other individuals are being sought in connection with the attack – and New York officials stressed there was no “active threat” to the city in the aftermath of the rampage.

The attack took place just blocks away from the World Trade Center – the site of the deadliest terrorist attack in American history just over sixteen years ago.

Gay Marriage “Non-Ruling” From US Supremes