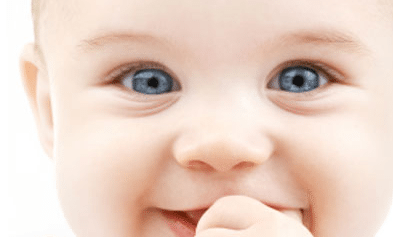 We’ve written previously about U.S. Sen. Lindsey Graham’s naked appeal to social conservatives on the abortion issue, but it turns out there’s a website driving this pander-fest (one with a smiling baby ostensibly rescued from certain death by none other than the loving arms of South Carolina’s senior Senator).

See, while he raises an army of Democrats and liberal independents to invade the 2014 GOP primary, Graham is also doing whatever he can to retain certain pockets of party voters – including social conservatives, pro-war “neoconservatives” and what we can only assume are the most gullible fiscal conservatives in the world.

According to Graham’s bio on his pro-life site, he is “widely viewed as one of the strongest proponents of a robust national defense and a great friend to our men and women serving in uniform.”

Yeah … if you consider putting them in harm’s way for no good reason (and making them fight alongside al-Qaeda) “friendly.”

The site also claims Graham “has been a leader in balancing the federal budget and reforming entitlements to get our nation’s fiscal house in order.”

And how, exactly, is a budget balanced that has added $5 trillion in new debt over the last four years?

Are South Carolinians really that stupid?

This website is – and will remain – pro-life. But we’re not about to fall for Graham’s ploy. And neither should you.