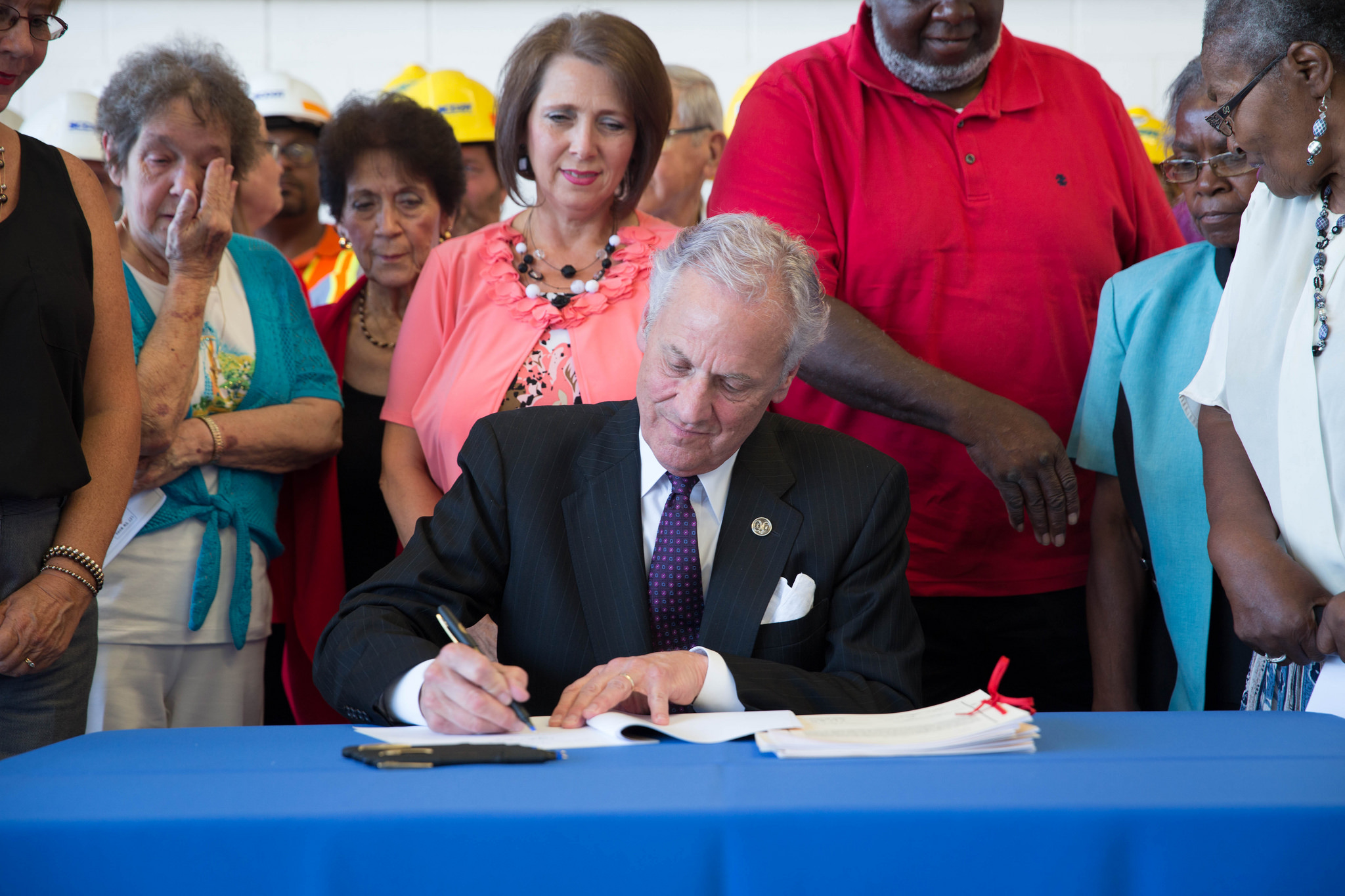 South Carolina governor Henry McMaster sought to boost his status among social conservative voters – and revive his flagging gubernatorial campaign – by signing an executive order on the hot button issue of abortion on Friday.

McMaster’s order directed state agencies to “cease providing state or local funds, whether via grant, contract, state-administered federal funds, or any other form” to abortion providers.  It also directed the S.C. State Department of Health and Human Services (SCDHHS) to “seek waivers” from the federal government allowing it to “exclude abortion clinics from the state’s Medicaid provider network.”

Furthermore, McMaster’s order instructed SCDHHS to coordinate with the S.C. Department of Health and Environmental Control (SCDHEC) to make public a list of “all qualified non-abortion women’s health and family planning providers operating within a twenty-five mile radius of any abortion clinic excluded from the state’s Medicaid provider network.”

“There are a variety of agencies, clinics, and medical entities in South Carolina that receive taxpayer funding to offer important women’s health and family planning services without performing abortions,” McMaster said in issuing his order. “Taxpayer dollars must not directly or indirectly subsidize abortion providers like Planned Parenthood.”

Do we support these efforts?  Absolutely.  This website is adamantly pro-life – and any measure that blocks (or attempts to block) funding for abortion providers will always garner our support.  In fact, this is precisely the sort of action we urged former South Carolina governor Nikki Haley to take while she was in office (she never took it, though).

In fact former state representative Donna Hicks – who repeatedly pressed Haley on this issue – said she was glad McMaster stepped up where his predecessor “refused.”

“I am glad the governor has made this important decision to support the medical clinics dedicated to actually assisting women with their pregnancies and finding positive life-supporting medical care and assistance for poor women,” Hicks told us.

McMaster’s gubernatorial campaign – which was supposed to be a coronation – has instead become a pitched battle against a host of credible rivals.  One of those rivals – S.C. lieutenant governor Kevin Bryant – is a staunch social conservative who is expected to challenge McMaster for the affections of the Palmetto State’s evangelical voters in next spring’s GOP primary.

Obviously this announcement will be used by McMaster to blunt Bryant’s social conservative support – especially in the vote-rich Upstate region of South Carolina.

McMaster’s announcement also fueled speculation that he is continuing to receive political counsel from imperiled “Republican” political consultant Richard Quinn – despite his highly publicized decision to sever ties with the embattled advisor back in May.

After all, this is precisely the play made by embattled U.S. Senator Lindsey Graham four years ago when he was struggling with GOP voters ahead of a “Republican” primary election.

Graham – who wound up winning that low turnout election – is among the stable of influential South Carolina elected officials who receives political advice from Quinn, whose political empire is currently staring down the business end of a multi-jurisdictional investigation into corruption in state government.

What do you think of Henry McMaster's executive order on abortion?