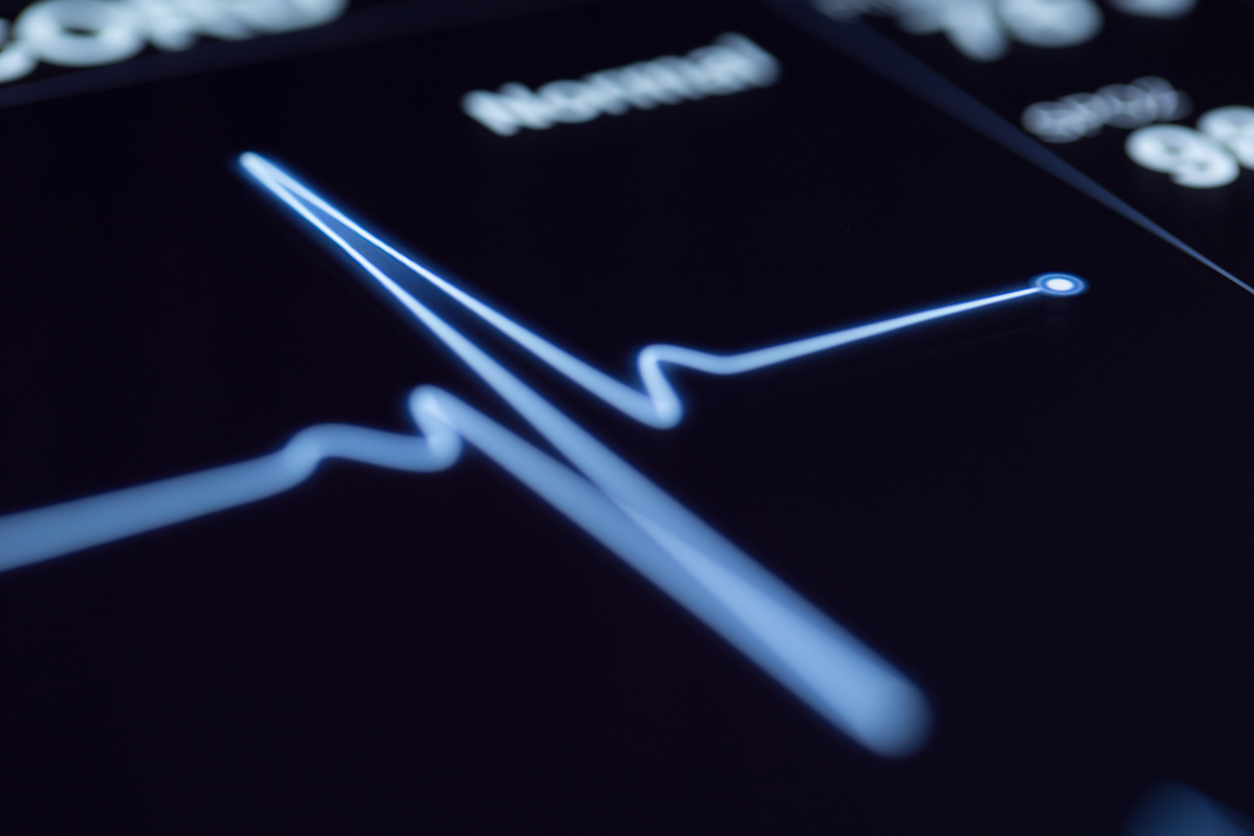 by WILL FOLKS ||  You don’t pay me to preach.  You pay me (those of you who subscribe, anyway) to inform and opine on politics and government.

I do get preachy sometimes, though … but I’ll try my best to keep this sermon brief.

I won’t go into all of the details here, but a friend of mine and his wife recently welcomed their second child into the world – a handsome little lad named William.

William was born with a serious heart condition, one his doctors feared would require an immediate heart transplant (pretty amazing what they can do these days, isn’t it?).  Fortunately, it appears as though William will be able to avoid such a drastic procedure – but he is scheduled to undergo the first of three major surgeries this week aimed at keeping him alive for the first part of his life.

And eventually, he will need a heart transplant …

William’s battle for life has been on my mind quite a bit lately … not just because we share the same name.  Or because his parents and I are close friends.  Or because my wife and I are expecting our sixth child together in the next few weeks.

This struck a deeper chord within me …

In late September, a few weeks before William’s birth, my news site reported on the harrowing tale of Baby Camden – an eight-month-old boy who was allegedly murdered back in August by his mother’s boyfriend in Williamston, S.C.

We wrote about Baby Camden in the context of ongoing (and inexcusable) failures at the S.C. Department of Social Services (SCDSS), but again … that story struck a deeper chord within me.

I couldn’t fathom why a beautiful, healthy new life – the sort of life little William is fighting desperately for – was thrown away by those who were entrusted to care for it.  Nor could I fathom why a state agency created (and funded) to watch out for Baby Camden’s best interests failed him so spectacularly. 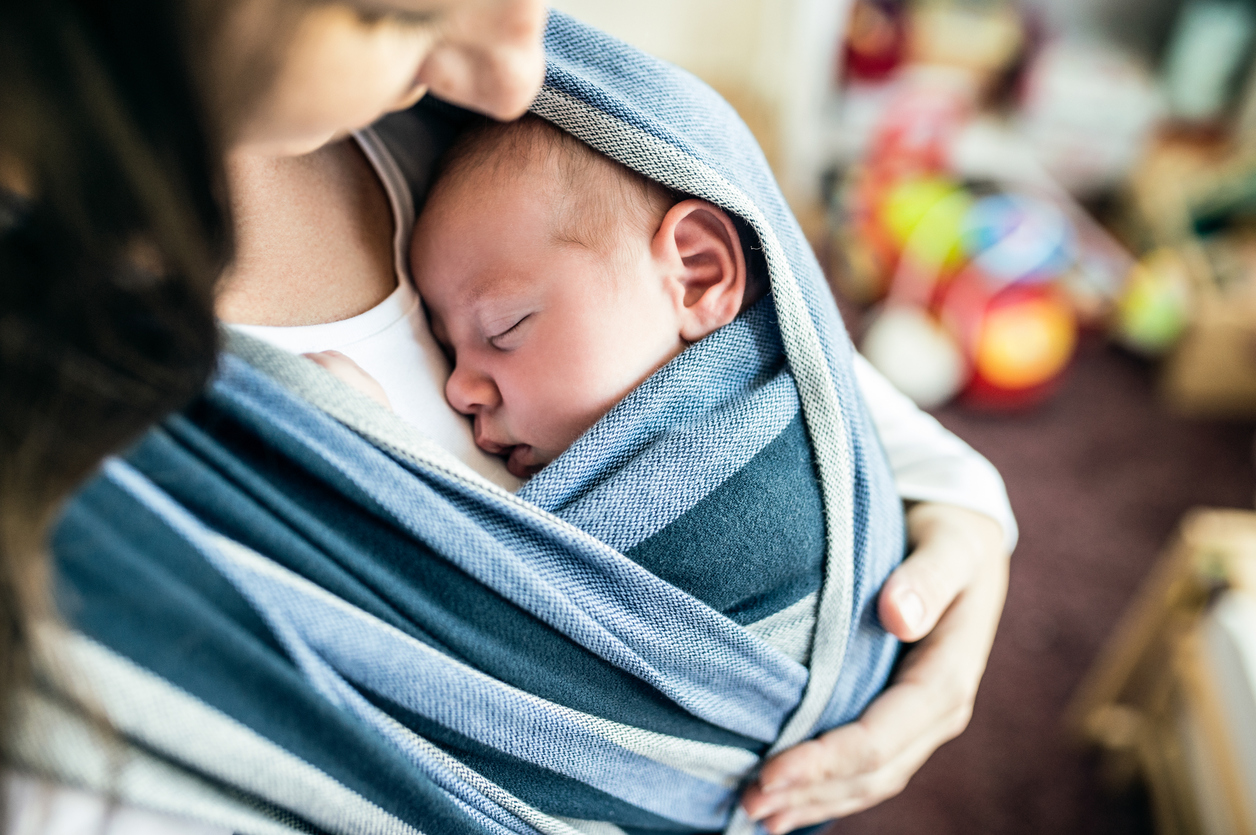 That seems like a big number, doesn’t it?  Sure …

But as I noted in my “sermon” on the Protestant Reformation earlier this week – our lives, legacies and the spinning celestial ball they inhabit are transitory.  Fleeting.  Destined to amount to absolutely nothing on this side of mortality … no matter how much significance we (or others) ascribe to them in the here and now.

Whether we know it or not, admit it or not, like it or not … all of us are defined (and judged) on a much bigger scale.  And whether we know, admit or like it, this scale was, is and must always remain in perfect balance.

So about those heartbeats …

Obviously, we get a lot of them, but what are we using them for?

How many of our heartbeats do we waste on anger?  Or vindictiveness?  Or jealousy?  Or taking advantage of others whom we are supposed to be treating as we would treat ourselves?

I know I’ve wasted far too many of my heartbeats on all of the above … and on other things that didn’t positively impact my personal “balance.”

For example, I wasted far too many of my heartbeats being addicted to alcohol and other drugs … a downward spiral I was thankfully able to escape eleven years ago (but a demon that will always be just over my shoulder).

My rabidly libertarian news site will always fight for people’s right to use drugs recreationally … but I also believe in sharing my own personal recovery narrative about how I narrowly escaped alcohol and drug abuse.

Finally, I spent many years failing to properly care for my heart … letting my body get way out of shape and forcing my heart to work far too hard at its job (shortening its shelf life).

That’s another thing to keep in mind … not only do we need to make every beat count, we must maximize the number of beats we get.

That means watching what we eat and drink, how much exercise/ sleep we get … what sort of things we expose our bodies to.

All of these thoughts crowded into my head as I thought of little William and how hard he’s fighting to keep his tiny heart beating.  I also thought of his parents – trying (and failing) to imagine what they must be going through as they prepare this week for his first and likely most risky surgery.

We often hear of stories like this and we wonder “what can we do?”  Obviously we offer people going through these trials our thoughts and our prayers … legitimate concerns that certainly matter and are certainly appreciated.  If we know them very closely we might even send flowers – or a meal.  Maybe even pay them a personal visit.

But on a more elemental level … what should our response be?

I believe it must be one of root recognition.  Of acknowledging (and cherishing) this sacred gift we’ve all been given and pledging as best we can not to waste it or misuse it – being mindful that with every heartbeat that there is both opportunity and accountability extending far beyond our own lives or the things of this world.

“Life is precious,” William’s dad told me this morning when I called him to make sure it was okay for me to write about this particular topic.  “That’s a message that needs to be shared.”