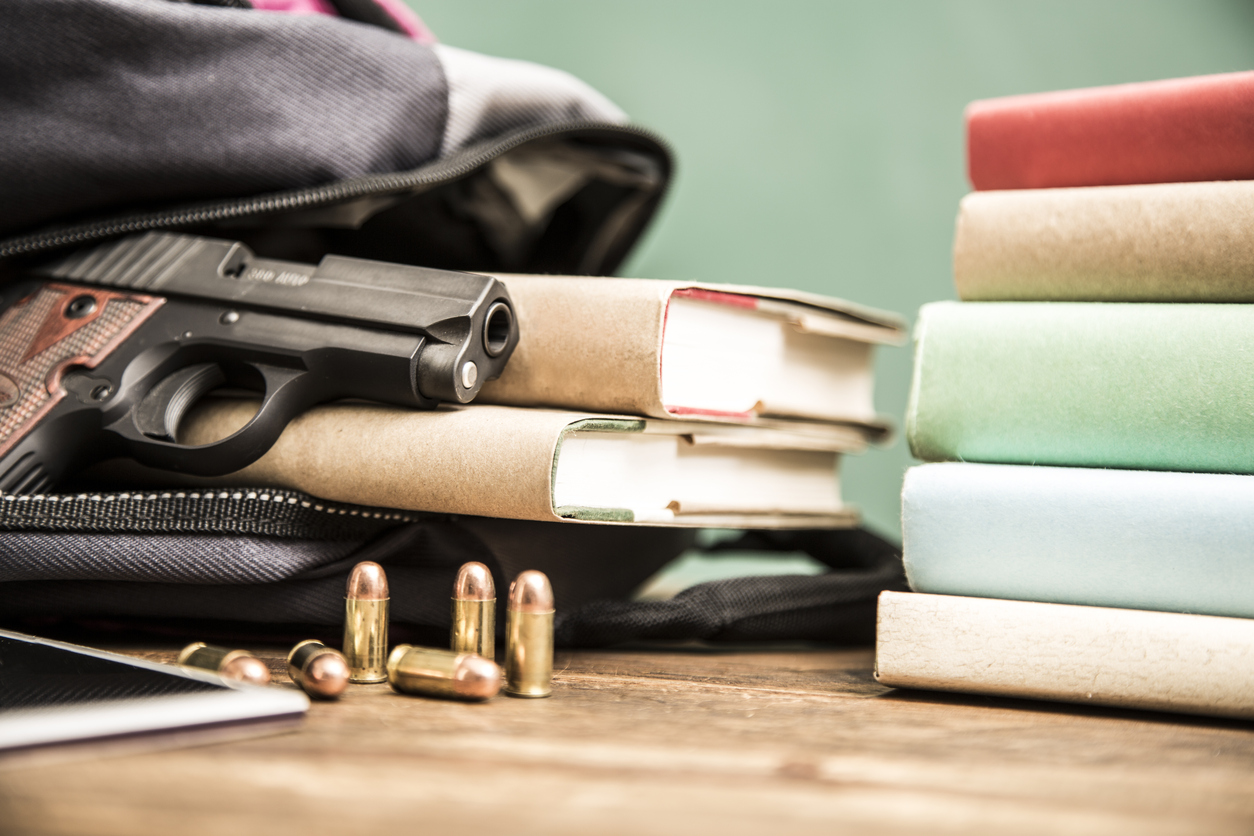 School officials in the South Carolina Lowcountry are scrambling to address rumors of an alleged threat of gun violence against a local high school.

The threat was reportedly made late Thursday evening against Summerville High School, part of Dorchester County School District 2.  A recorded voice message was sent to parents in the district early Friday alerting them to the situation, although details of the nature of the alleged threat were not immediately provided as part of that notification.

“Late last night (Thursday) the Summerville police department was notified of a disturbing social media post involving Summerville high school and an incident that could possibly occur next week,” the voicemail noted.  “The police department, working with the school district, immediately began investigating and will continue to investigate the origin of the post as well as its credibility.”

The message added that the “safety of students and staff is always a main priority” of the district, and that its leaders would continue to take “every precaution” to maintain a safe learning environment.

According to Summerville police, the threat against the school – reportedly made via Snapchat – was not credible.

“The investigation into the alleged ‘Snapchat school shooting incident has shown that it was not a credible threat,” Summerville police spokesman Nick Santanna told WCBD TV 2 (NBC – Charleston, S.C.).

Santanna added that no arrests had been made in connection with the alleged threat, which WCBD referred to as stemming from “multiple unsubstantiated rumors.”

This website has not been provided with a copy of the alleged threatening message.  We have seen multiple Snapchat messages in which students responded to it, though.

“(A) kid has warned others to not go to school on Monday,” one message stated.

Stay tuned … if we get any definitive guidance on this situation, we’ll be sure to pass it along to our readers.