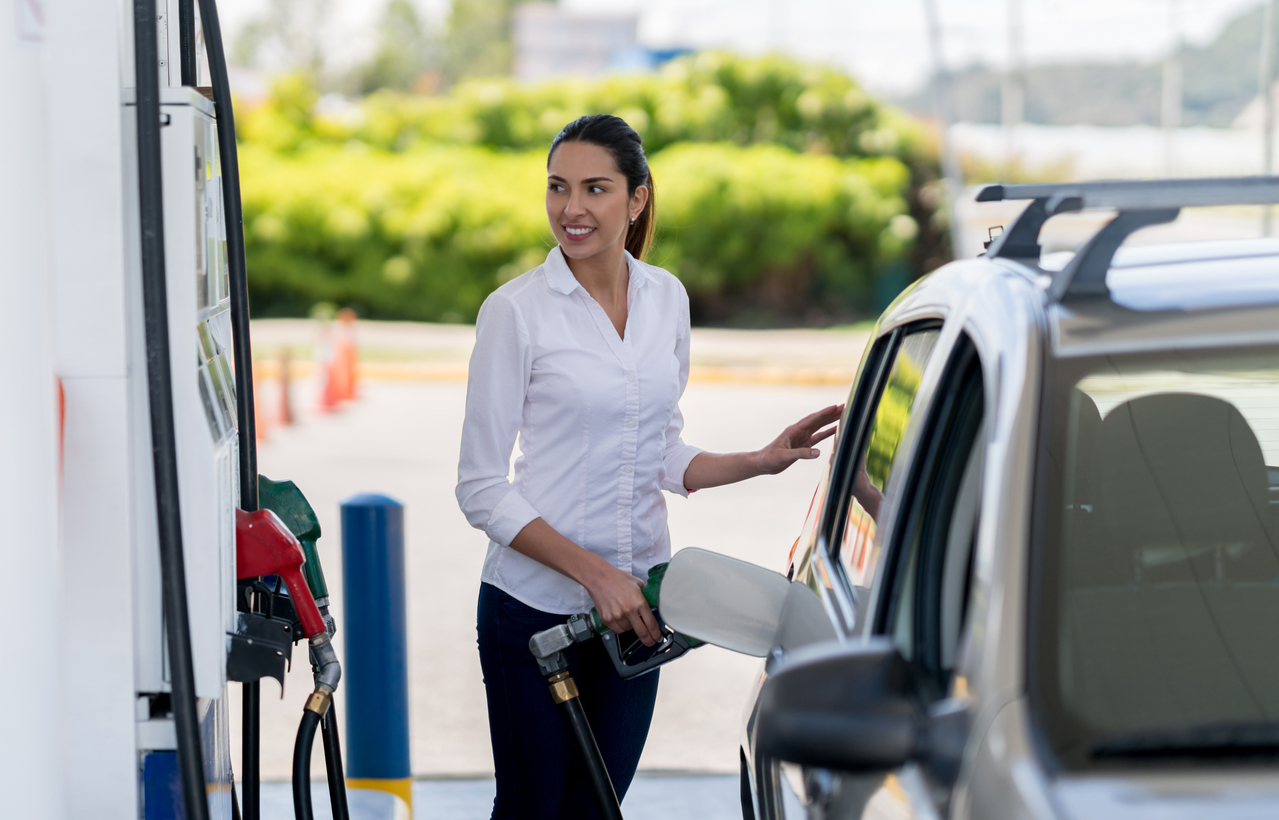 As promised, attorneys acting on my behalf have filed a lawsuit this morning challenging the constitutionality of Act 40 of 2017 – a.k.a. the massive tax hike foisted on South Carolinians earlier this year.

Repercussions of this suit are already being felt, and it pleases me to know the mere threat of this action has put the Palmetto State’s status quo on notice.

But I’m not aiming to just put them on notice … my goal is to hold them accountable to the constitution of this state and the citizens it was written to protect.

If I’ve said it once, I’ve said it a thousand times: You can’t break laws to make laws.  And in passing this abomination, that’s exactly what South Carolina’s “Republican-controlled” General Assembly has done.

Will it?  No … but that’s not what this case is about.

As my lawsuit will prove, Act 40 violates the state’s constitutional requirement that all legislation relate to “but one subject.”  Specifically, the suit alleges that various “add-ons” to this bill – which were included to lure reluctant State Senators into supporting it – are “completely unrelated subjects” to the subject of the legislation, i.e. our state’s infrastructure.

Had these add-ons not been included, the bill never would have passed … but with them, it fails to pass constitutional muster.

It boils down to this:  If our state’s fiscally liberal leaders wish to continue screwing over dirt poor South Carolina taxpayers who are already struggling to make ends meet in a terrible economy – they can do that.

But they cannot violate the constitution in the process.

So without further adieu, here’s the lawsuit …