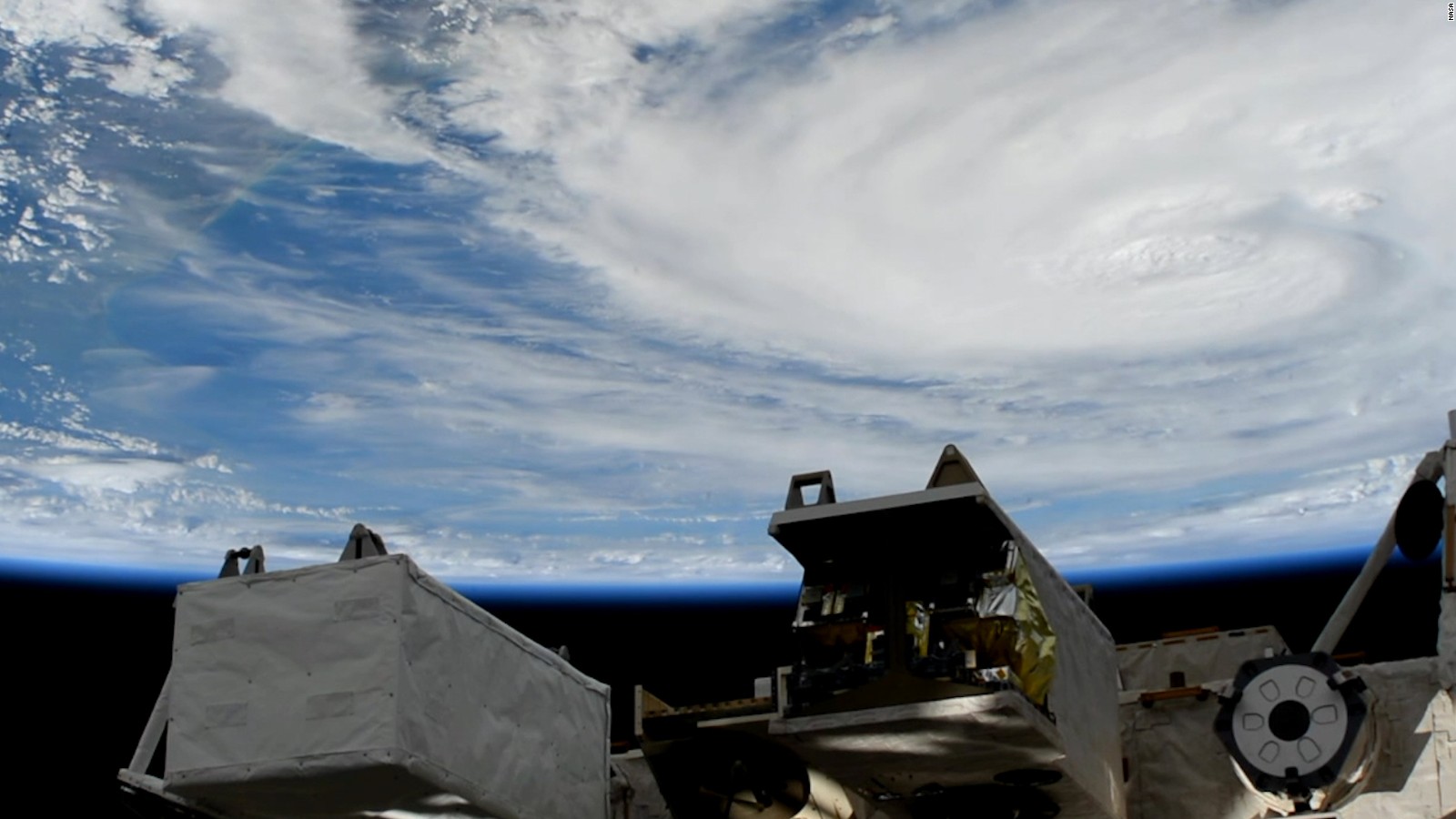 Hurricane Harvey rolled ashore as a monster category four storm late Friday, bringing what one Texas mayor referred to as “widespread devastation” to the coast of the Lone Star State.

And the worst is likely yet to come …

Packing maximum sustained winds of more than 130 miles per hour, Harvey roared ashore shortly before 10:00 p.m. CDT between Port Aransas and Port O’Connor, Texas.  At the time of its landfall, Harvey was the strongest tropical system to directly strike the United States since Hurricane Charley in 2004.

That's the strongest looking hurricane on satellite I have ever seen at #Landfall in the U.S. #Harvey pic.twitter.com/XKDaRM2DrG

Rockport, Texas mayor Charles “C.J.” Wax told The Weather Channel late Saturday that the storm struck his community “right on the nose” and left “widespread devastation” in its wake.

Dozens of homes and businesses were completely destroyed, others badly damaged.

“Just got out of Rockport,” reporter Jeremy Schwartz of The Austin American-Statesman tweeted from the scene, describing the “catastrophic damage” he saw in the city.

Schwartz added in a follow-up tweet that roads in Rockport were “flooded, covered with downed power lines” and that the “smell of gas fills the air.”

Within hours after moving over land Harvey was downgraded to a category one hurricane, but its diminished intensity masked a far more menacing threat.

With its forward motion stalled – and with a projected “loop” path forecast for the next forty-eight hours – Texans are now bracing for a deluge of biblical proportions, with some areas of the state projected to see more than forty inches of rainfall over the next few days.

“Rainfall of this magnitude will cause catastrophic and life-threatening flooding,” the National Hurricane Center (NHC) in Miami, Florida warned in its latest advisory.

As of midday Friday, Harvey’s center of circulation was located near Victoria, Texas – roughly fifty miles away from its point of landfall.  The storm was virtually stationary – moving north at only two miles per hour.

That’s slower than the average human being walks …

“Little motion is anticipated during the next several days,” The NHC advisory added.

“It will drift around very little over the next several days,” veteran meteorologist Jim Cantore tweeted. “Hence the unthinkable rain forecasts.”

As Harvey bore down on Texas, its impact was still being felt in the Gulf of Mexico – where 20,000 passengers on cruise ships remained stranded in the aftermath of the storm.  Meanwhile, hundreds of offshore oil rigs in the Gulf were taken offline as the storm moved through – and the threat of widespread flooding also threatened inland shale fields.

U.S. motorist should expect to see per gallon prices of gasoline rise by as much as fifteen to twenty-five cents in the coming days as a result of the supply disruptions caused by Harvey.

There is no word yet on the number of people killed or displaced by the storm – and it’s obviously far too early to even begin estimating how much damage Harvey will wind up doing by the time it clears out of Texas next week.

We will continue to keep our eye on this storm … while keeping the people of Texas in our thoughts and prayers as they deal with this once-in-a-lifetime storm that literally came out of nowhere.

Related Topics:#HurricaneHarveyFeaturedHurricane Harvey
Up Next