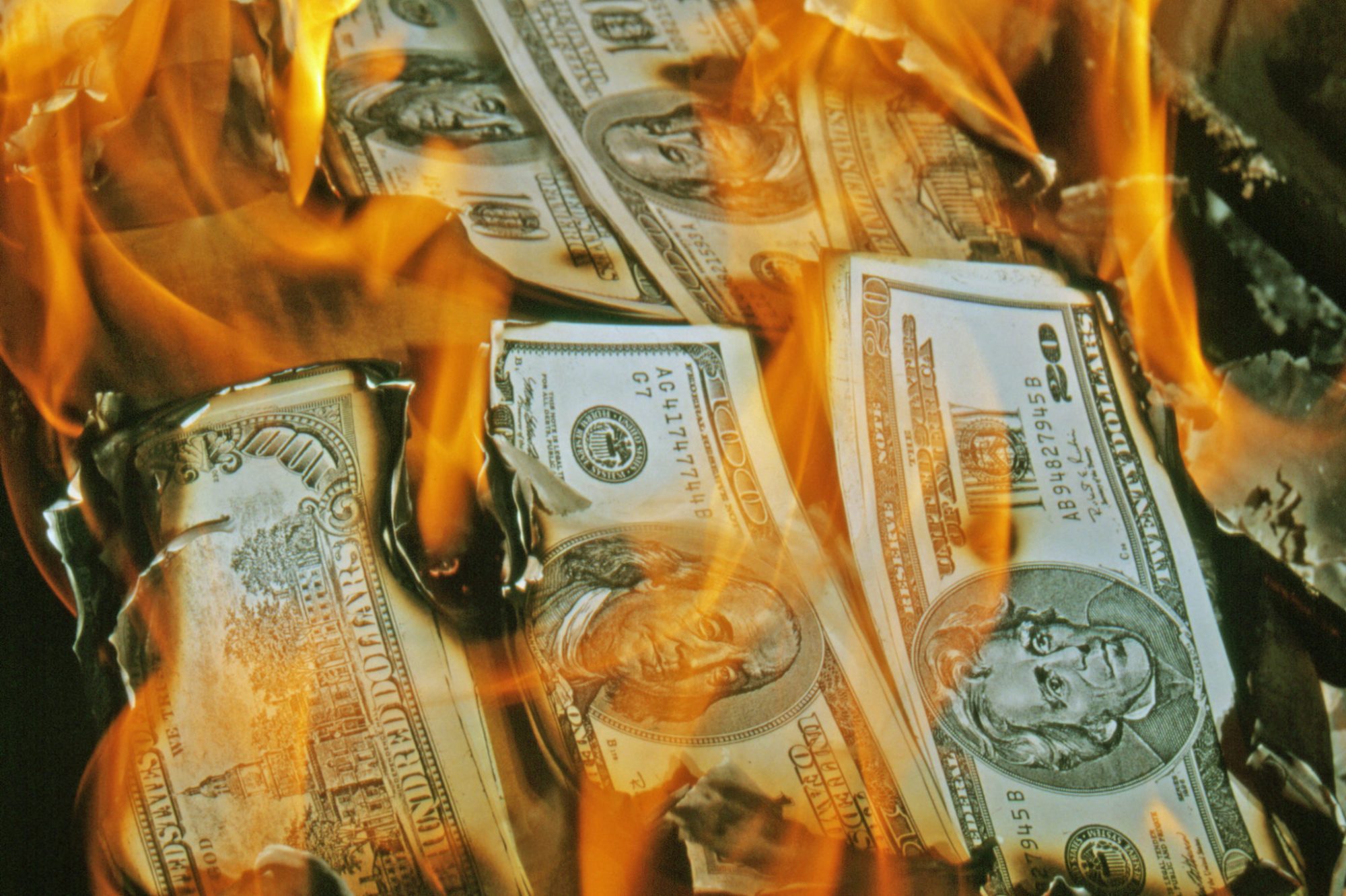 AND THAT’S BEFORE WE COUNT DEBT, DEFICIT SPENDING AND TAX HIKES …

A billion here, a billion there … sooner or later it adds up to real money, right?

That’s how the expression goes, although in South Carolina – where government spending and borrowing have escalated dramatically in recent years – it never seems to add up to progress.  Or prosperity.

No matter how big state government gets our economy remains stuck in neutral, our schools remain stuck in reverse and our roads and bridges remain in disastrous shape.

For the last decade, this website has called out the so-called “leaders” responsible for perpetuating this failure.  We’ve also called out the special interests who pull their strings – and the mainstream media outlets who provide them with political cover.

Sadly, our state’s “leaders” haven’t listened … nor are they listening now.

Earlier this month, the Republican-controlled S.C. House ways and means committee approved a spending plan for the 2017-2018 fiscal year – which begins on July 1 of this year.

Let’s take a look at the numbers, shall we?

For those of you keeping score at home, that’s a grand total of $27.36 billion.  To that total we must add $1.5 billion (that’s the estimated annual cost of the state’s food stamp program, which lawmakers surreptitiously took off the state’s books back in 2014).

So we’re looking at an estimated initial total of $28.9 billion – and that’s before the spending plan falls into the hands of the most powerful, most fiscally liberal politician in the state, S.C. Senate president (and finance chairman) Hugh Leatherman.

Finally, it fails to include the initial proceeds of a five-year, $1.8 billion tax hike that cleared the S.C. House last week – which would impose an annual recurring obligation of at least $532 million on taxpayers after it is fully phased-in.

Bottom line?  If you are a taxpayer in the Palmetto State, you are getting screwed coming, going and at every point in between.

With absolutely no relief in sight …

The good news?  LOL.  There is no good news.   For the people of South Carolina, there’s only bad news – with a more expensive price tag.