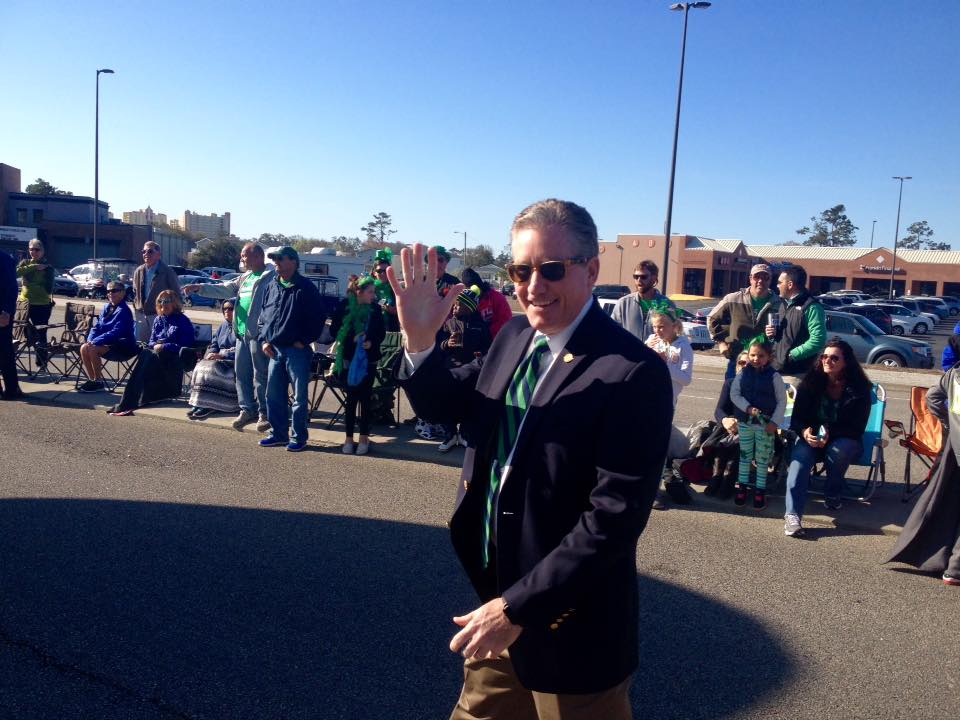 Sensing that a proposed five-year, $1.8 billion gasoline tax hike – one with an annual recurring tax increase of $600-800 million – is increasingly unlikely to pass the South Carolina Senate, one Palmetto politician is pushing a compromise.

Greg Hembree – a Republican from Horry County – has filed legislation that would raise the state’s gasoline tax but also provide some measure of off-setting tax relief and long-overdue reform of the state’s scandal-scarred Department of Transportation (SCDOT).

What would it do?

Currently, all income over $14,650 is taxed at the top marginal rate of seven percent.

According to Hembree, such a flattening of the existing tax brackets would save South Carolinians $635 million a year – with the majority of this relief going to the “middle class and working poor.”

Good … we support this tax relief.  South Carolina’s dirt poor citizens desperately need relief, and our moribund consumer economy is in dire need of such an infusion.

Hembree’s plan would raise the gas tax by two cents per year for the next six years – and impose a host of other “revenue enhancements.”  All told, it would raise taxes and fees by $712 million annually.

That’s not good … especially in a state where motorists are already paying a significantly larger percentage of their income on fuel than residents of almost every other state. 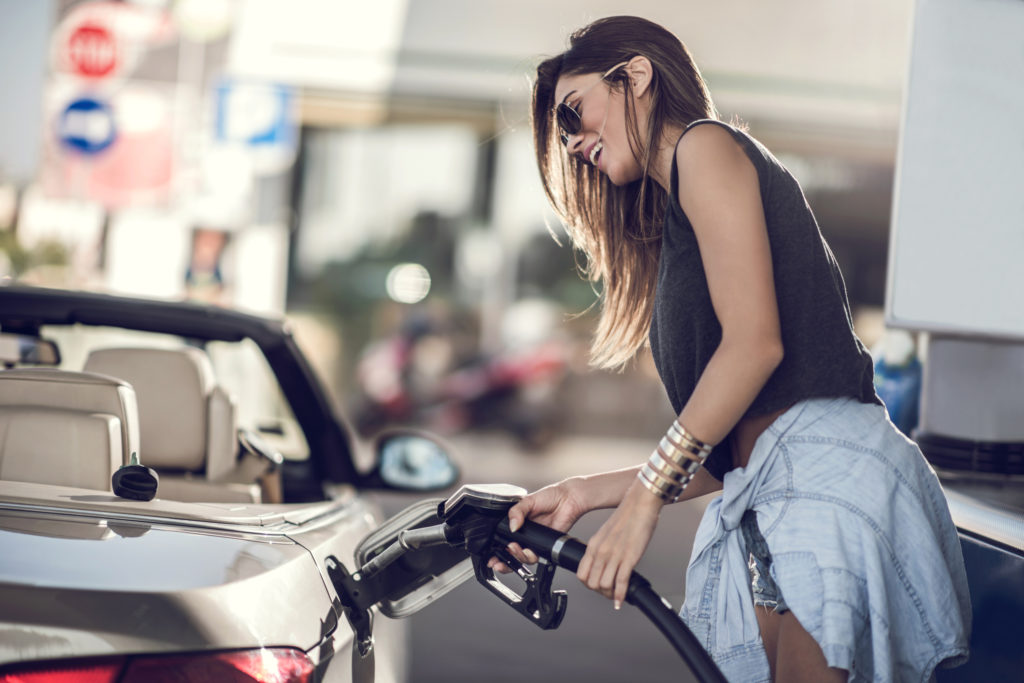 Hembree says a big chunk of this total – $171 million – will be paid for by out-of-state motorists.  As a result, he is touting his plan as a $94 million tax cut for South Carolinians.

Do we buy the math?

Eh.  Hembree’s bill would, by his own admission, grow government by $131 million a year – $21 million of which he hopes to earmark for the Palmetto State’s worst-in-the-nation government-run education system.  Really?  Last time we checked that system wasn’t short on cash … although it continues to be short on results (not unlike our infrastructure system).

Pumping more money into K-12 isn’t going to do a damn thing to improve academic outcomes – which is why we would humbly suggest Hembree appropriate that money toward expanding the state’s fledgling school choice program.

To his credit, Hembree’s bill did include some substantive SCDOT reform.  Specifically, he would abolish the corrupt SCDOT commission and create a true secretary of transportation post – one accountable directly to the governor.

That’s a big deal … and Hembree deserves credit for introducing such a reform given that the current SCDOT commission chairman, the notoriously corrupt Mike Wooten, resides in Horry County.

Hembree’s bill also mandates road projects in the Palmetto State “be prioritized based on objective data and engineering criteria … not based on political clout.”

That’s another very big deal … as previous SCDOT reform efforts (including a bill signed by Mark Sanford a decade ago) failed to incorporate such objective data and standards into law.

Bottom line?  Hembree’s proposal is a dramatic improvement on the pure tax hike that cleared the “Republican” S.C. House of Representatives last month (and an even bigger tax hike that cleared the “Republican” Senate finance committee a few weeks ago).  Devils are in details, but it provides offsetting relief and reform – two things we’ve been insisting upon.

Having said that, with state government continuing to grow by obscene amounts – it makes no sense to raise taxes.  Or, as governor Henry McMaster has proposed, to borrow the money.