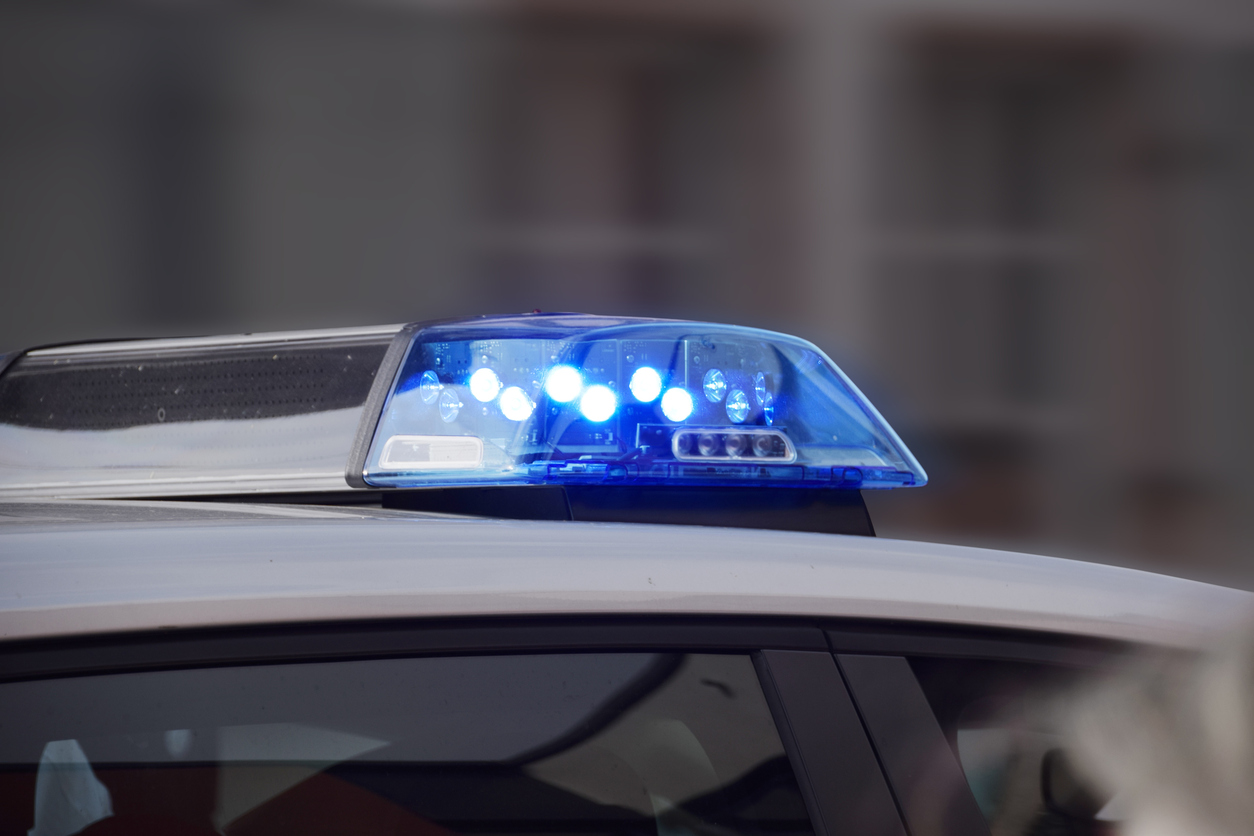 Kershaw County, South Carolina sheriff Jim Matthews announced earlier this week that he would not run for another term in office.

At the time, Matthews said he was planning on endorsing one of his deputies – although he declined to name the lawman who was stepping forward to replace him.  According to reporters Cynthia Roldán and Teddy Kumala of The (Columbia, S.C.) State newspaper, Matthews said the lawman in question was a “young leader” who represented “the future of our department.”

Who is this person?

A resident of Camden, S.C., Rushing was tapped as the new captain of administration at the Kershaw County sheriff’s office back in July of 2016.  Prior to that he worked with the S.C. statewide grand jury and as an investigator in the S.C. attorney general’s office.

“I chose Jack, not only because of his experience, his work ethic, and his ability to get along with people, but most importantly because of his integrity,” Matthews told The (Kershaw County, S.C.) Chronicle-Independent at the time.

Rushing isn’t the only candidate in the race …

Donald Branham, a former officer with the S.C. Highway Patrol (SCHP), has already announced his candidacy.