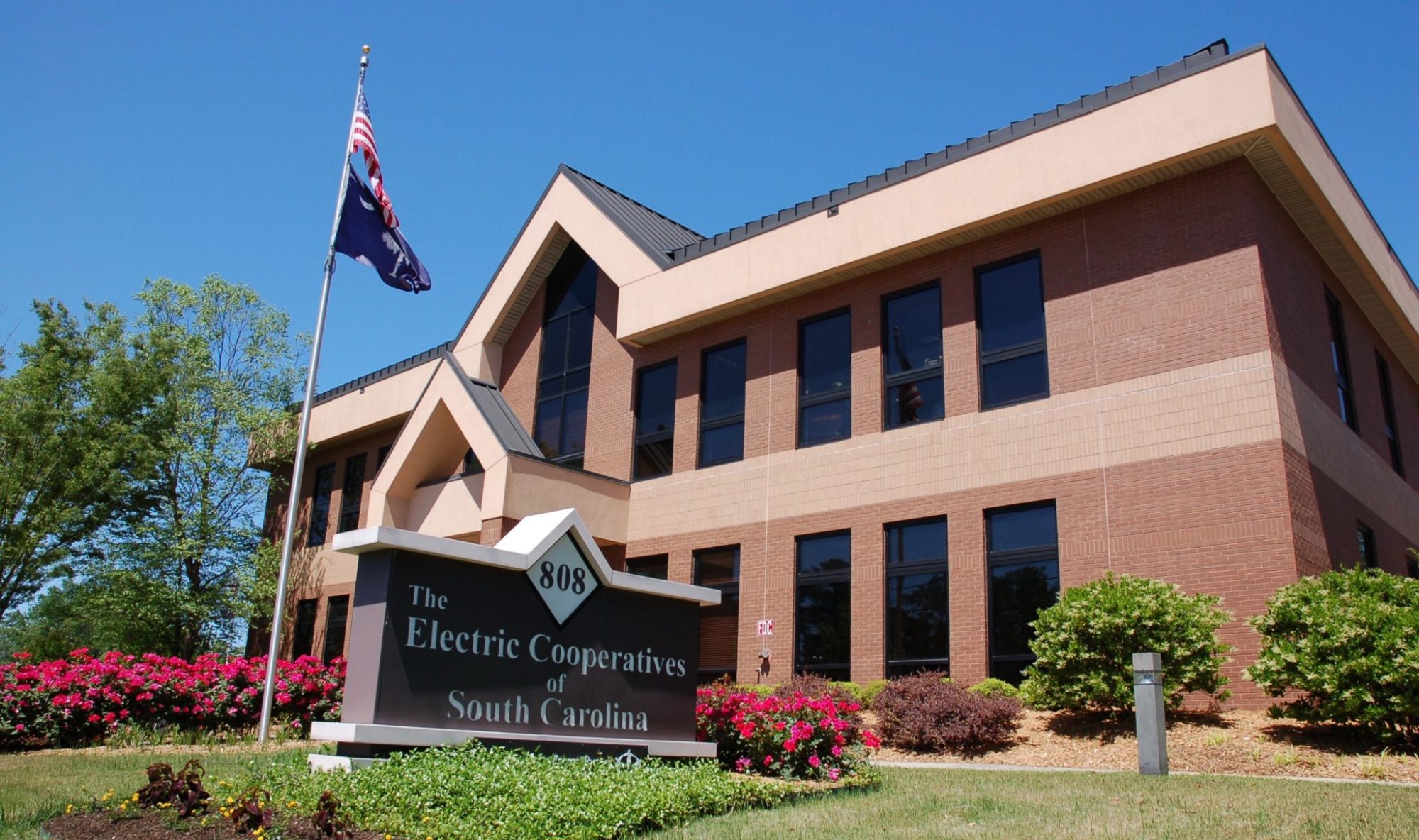 South Carolina governor Henry McMaster has been eerily silent in the aftermath of the hammer blow dealt to the Palmetto State’s economy this week.  Centrists and conservatives have both raised hell about the debacle, but there’s been little in the way of comment coming from McMaster’s office.

We’re referring, of course, to the bombshell decision by government-run utility Santee Cooper to bail on a multi-billion dollar nuclear project – leaving taxpayers (and ratepayers) across the state on the hook for the sunk costs of the project.

Santee Cooper’s decision to shut down the V.C. Summer nuclear power project cost the Palmetto State 5,000 jobs – and has thrown its energy future in turmoil.

Where is McMaster on this seismic issue?  Bought and paid for, it would appear … by both government and private sector interests.

To be clear: We don’t directly blame SCANA for the V.C. Summer debacle because its leadership was prepared to move forward with this project – only to have its knees cut out from under it by Santee Cooper.  Having said that, the utility is facing withering criticism from consumers who paid higher energy bills to subsidize the construction of reactors that are now no longer going to be built.

People are pissed (and rightfully so).  They want their money back – or at the very least to see their power bills lowered.

Bottom line?  Now is not a good time to be wed to either of these entities …

According to our sources, McMaster’s co-op donations were the result of a longstanding friendship between the governor’s chief-of-staff Trey Walker and Mike Couick, the president and CEO of The Electric Cooperatives of South Carolina (ECSC).

The two are old fraternity buddies.

Whatever the connection was, the co-ops doled out $33,500 to McMaster’s campaign during the first quarter of 2017 – a sizable chunk of his special interest haul.

This website supported the completion of the V.C. Summer project.  So did SCANA, apparently.  But without Santee Cooper on board, the project was doomed.

Speaking of Santee Cooper, its board chairman Leighton Lord has donated money to both McMaster and his main rival in the 2018 “Republican” gubernatorial race, Mount Pleasant, S.C. attorney Catherine Templeton.

As we’ve previously noted, we object to Santee Cooper’s very existence.  South Carolina’s state government has no business whatsoever operating a utility company – as we’ve said ad nauseam over the years.  We’ve long argued the utility should be sold at the first opportunity, with the proceeds going to the taxpayers of the state.

Sources tell us legislation will be introduced during the 2018 session of the S.C. General Assembly to do just that … although at this point the question is whether or not the utility has any value.