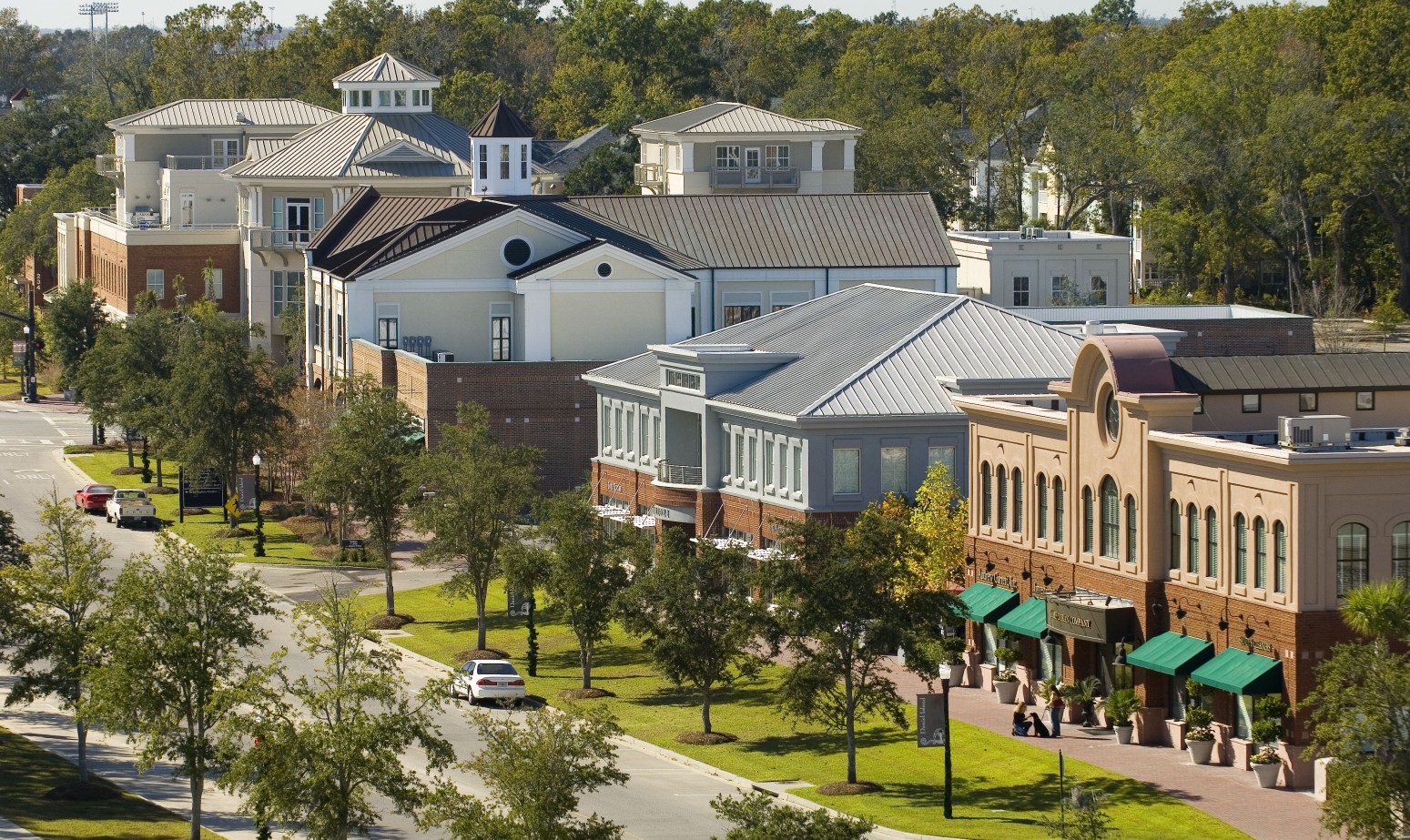 It’s been a dark time for suspended South Carolina state representative Jimmy Merrill – one of the influential lawmakers ensnared by #ProbeGate, an ongoing, multi-jurisdictional investigation into public corruption in the Palmetto State.

If convicted on the charges filed against him, Merrill could face more than sixty years behind bars.  Meanwhile both Merrills could wind up facing questions from the Internal Revenue Service (IRS), which is reportedly assisting in this ongoing probe.

Over the past eight months, Merrill has all but vanished from the statewide stage.  Sources close to the suspended lawmaker tell us he rarely leaves his home and has become “deeply depressed.”  He’s also been shunned by many of his former political allies – including supporters of U.S. president Donald Trump, whose 2016 “First in the South” presidential primary campaign Merrill helped lead to a resounding victory.

Over the past few weeks, speculation has been swirling that Merrill is on the verge of reaching a plea agreement with prosecutors to ensure his cooperation in connection with the ongoing investigation, led by S.C. first circuit solicitor David Pascoe.

If that happens, Merrill’s suspension could soon become a resignation … which would result in a special election for the S.C. House seat he’s held for the last decade-and-a-half.

Merrill has represented S.C. House District 99 (map) in the S.C. General Assembly since 2001.  One of the state’s most affluent districts, it incorporates parts of Charleston and Berkeley counties.  Assuming Merrill steps down, a special election would be held for his State House seat twenty weeks from the first Tuesday following his resignation.

Assuming he doesn’t step down, filing for next spring’s partisan primary elections is scheduled to open next March … just seven months away.

Barring some unforeseen eventuality, we believe Merrill will be out of office prior to March.  And assuming he does make it that far, we doubt he files for reelection.

In other words, a contested “Republican” primary election is coming to the South Carolina Lowcountry one way or the other … and a field of would-be candidates is already emerging.

According to our sources, the candidate making the most noise is Berkeley County councilman Joshua Whitley – an attorney residing on Daniel Island.  Another attorney, Shawn Pinkston of North Charleston, S.C., is also said to be mulling a bid.  Same goes for Mark Smith, a funeral home owner who serves on Mount Pleasant city council. 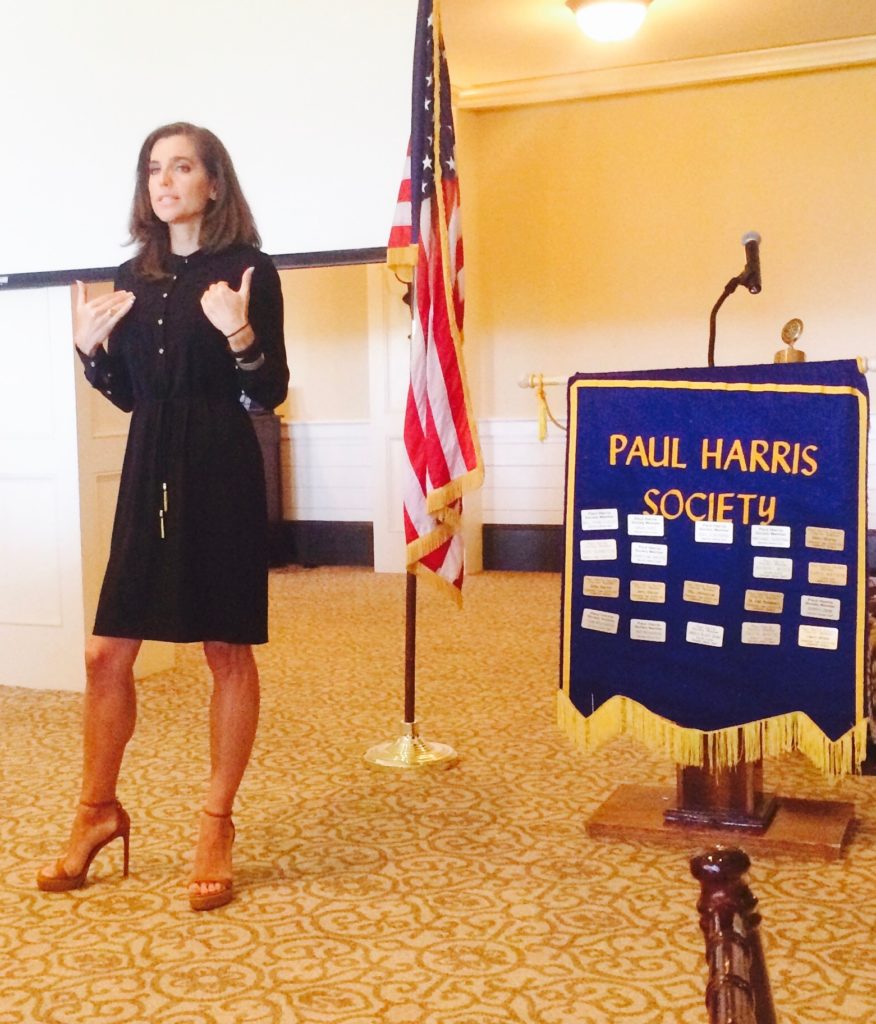 However the most intriguing name we’ve heard mentioned in connection with this seat is that of Nancy Mace (above).  The first female graduate of The Citadel and a former co-owner of this website, Mace ran unsuccessfully for U.S. Senate back in 2014.  Since then, she’s launched a successful real estate business and has generally stayed out of the political game.

Could she be lured back into the fray?

Bottom line?  We suspect there will be no shortage of prospective candidates eager to run for Merrill’s seat – whether we’re looking at a special election or a contested primary race next June.  We’ve also heard rumors that Palmetto State Democrats are eager to field a credible candidate for this seat – especially if there winds up being a special election.

Stay tuned for more on that front …

On a final note: While this website has sparred with Merrill in the past – and while we believe the evidence presented against him thus far is quite convincing as to his guilt – it gives us no pleasure to hear of the difficult days he is currently experiencing.  Just as we will continue to advocate for justice being done in all #ProbeGate cases, we also wish for the best possible outcome for the accused (and especially their families).

Too often in our cutthroat society people become positively gleeful over the demise of their rivals (this website has been guilty of that often in the past, in fact).

That’s no way to be, though … and we should all be mindful of that as this process moves forward.

South Carolina Is Failing Its Seniors