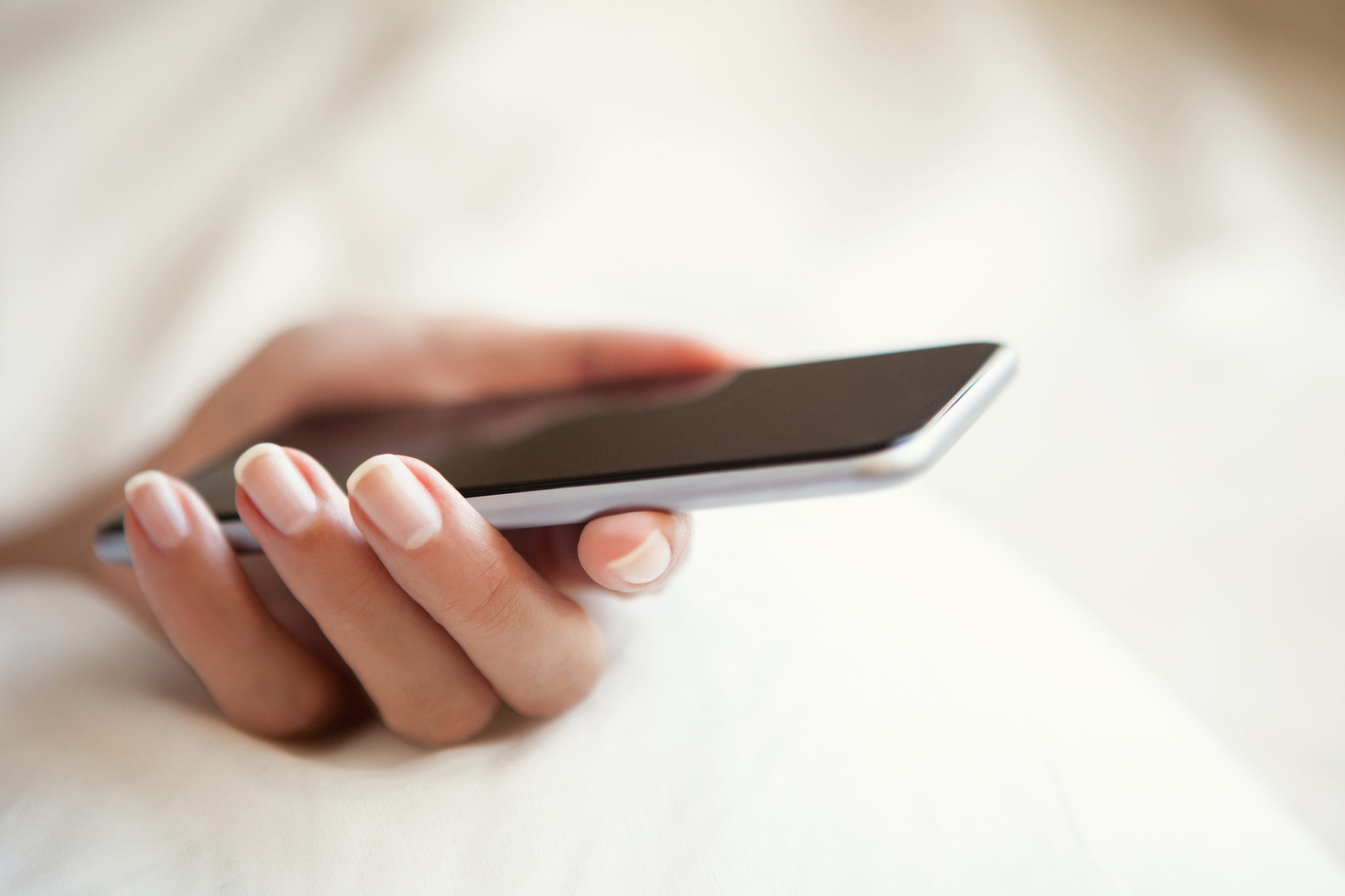 The 52-year-old Democratic politician has pleaded guilty to a federal obscenity charge after admitting he exchanged sexually explicit messages with a 15-year-old girl in North Carolina.

The charge – which specifically addresses the transferring of obscene materials to a minor – is a felony and could conceivably land Weiner in jail for up to ten years.  However prosecutors have suggested he should spend no more than 27 months behind bars on the basis of his plea deal.

Weiner will also be required to register as a sex offender.

“I engaged in obscene communications with this teenager,” Weiner acknowledged.  “I knew this was as morally wrong as it was unlawful.”

Here is a copy of Weiner’s plea deal …

Through it all, his marriage to powerful political operative Huma Abedin has endured – although many have questioned whether the longtime aide to former Democratic presidential nominee Hillary Clinton should have ditched him a long time ago.

Clinton probably wishes Abedin had dumped Weiner, as it was his latest sexting scandal that plunged her presidential bid into chaos during the final weeks of the 2016 campaign.

The seizure of Weiner’s laptop just two weeks before the 2016 presidential election prompted the Federal Bureau of Investigation (FBI) to reopen its investigation of Clinton’s extra-legal email server.  However just three days before the election, then-FBI director James Comey announced that it had cleared Clinton of wrongdoing … again.

We feel sorry for Weiner, we really do.  The guy clearly has a problem and needs help.  While he’s well within his rights to engage in sexually explicit communication with other consenting adults, for him to knowingly encourage a minor to participate in such behavior is totally inappropriate – and indicative of a deep-seated addiction.

This wasn’t entrapment, people … the guy knew he was corrupting a minor.