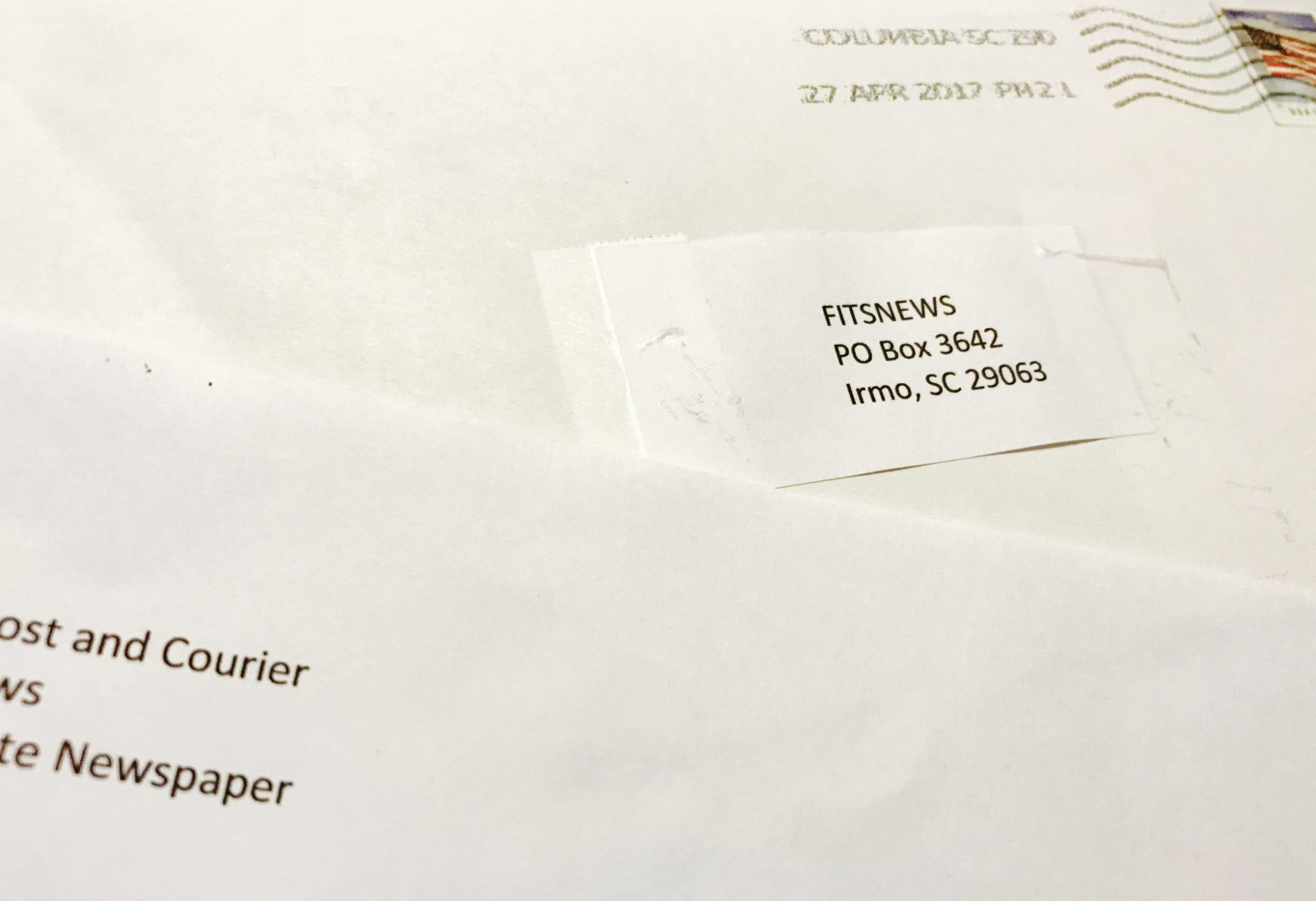 SCDJJ was not allowed to use the excuse about staffing shortages.  Why is Rome (SCDC) getting this out?  They have always had staff shortages because they wouldn’t pay overtime, wouldn’t give bonuses, and kept archaic personnel rules in place.

Why was there a double standard?

Legislative oversight should not get a pass either.  They were so focused on getting the S.C. Department of Public Safety (SCDPS) and SCDJJ that the golden boy (SCDC director Bryan Stirling) got away with everything.

So, this message is to beg the media to take due diligence and investigate Rome (SCDC).  Ask how many trips Stirling has taken?  Why did he need to be at former S.C. governor Nikki Haley’s UN inauguration?  How often is he in the office?  Seems like he’s at every meeting that’s none of his business.

Oh, and SCDJJ was criticized for the way it used the S.C. State Law Enforcement Division (SLED) and not calling on Rome for help.  Isn’t it interesting that Rome had to call SLED when it got in trouble?

Please investigate the obvious and point out the unfairness.

Thanks for your letter.  You’ve named four law enforcement/ correctional agencies this website has long-believed should be consolidated into one cabinet agency. As to your preferential treatment argument, FITSNews has covered issues at SCDC extensively for several years.  In fact here’s an article we ran just last month – and it’s loaded with links to our prior coverage.  As to your suggestion that SCDC director Stirling’s travel should be investigated, we are happy to submit a Freedom of Information Act (FOIA) request to SCDC seeking information related to his travel, its costs and his day-to-day schedule.  Thanks for the suggestion!