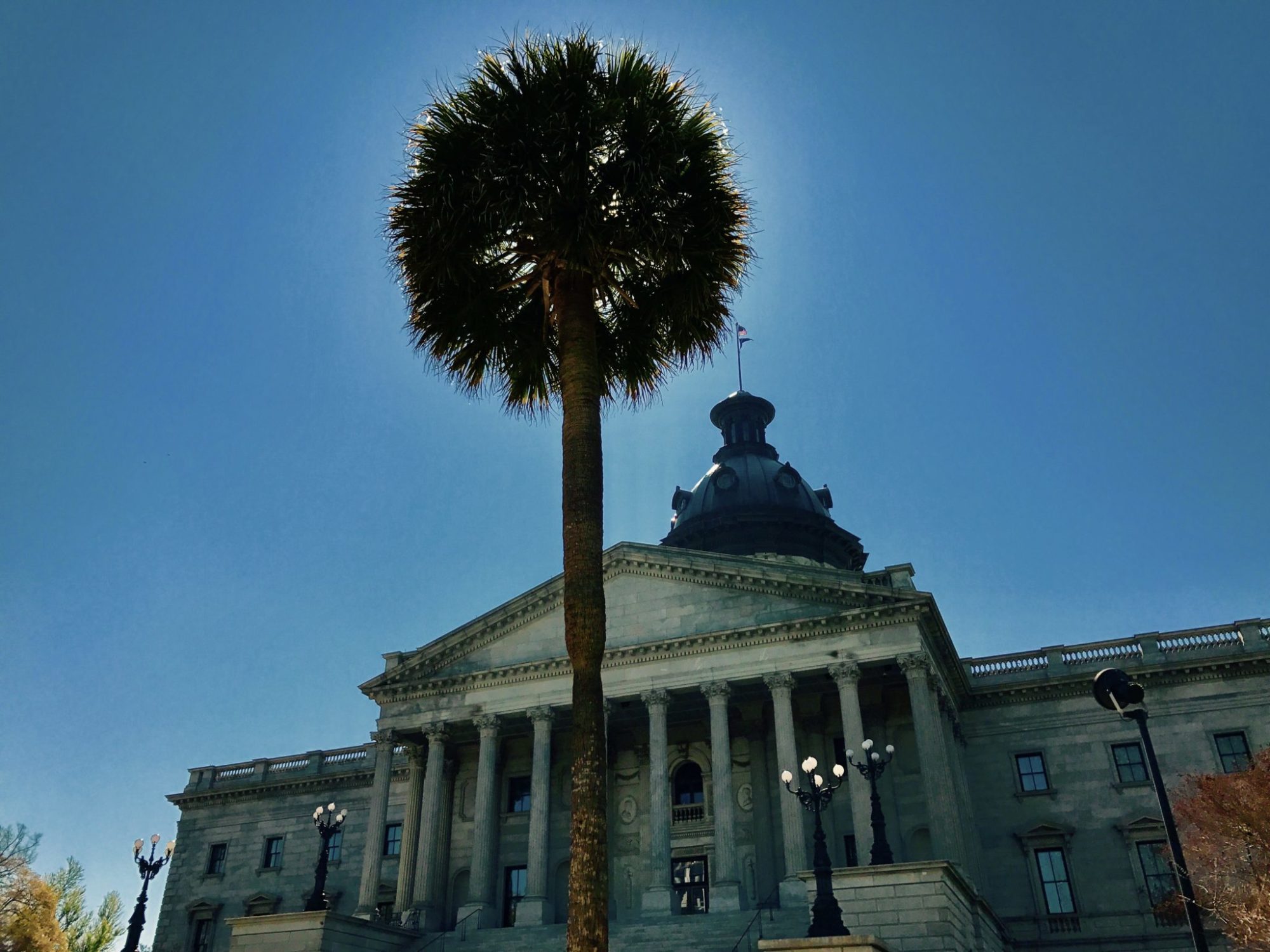 INVESTIGATION COMING TO A CLIMAX …

A statewide grand jury heard additional testimony last week and is meeting this week (as we previously reported) to review charges in an ongoing criminal investigation into corruption in South Carolina State government.

That means additional indictments in the #ProbeGate scandal could come as soon as tomorrow (Thursday, April 13).

According to our sources, as many as a dozen indictments are in the works – although it’s not clear whether all of them will drop this week.

Who are the targets?  Good question … but the last few weeks have made it abundantly clear that this long-running, high-profile investigation is reaching a point of critical mass.

As we reported exclusively late last month, agents of the Internal Revenue Service (IRS) are said to be involved in the investigation – and earlier this month it was reported that three Republican solicitors had come on board to assist Democrat David Pascoe in managing the probe.  There are also rumors of immunity deals being struck with multiple witnesses.  Meanwhile the mainstream media – which had been ignoring this scandal for months – has finally sunk its teeth into it.

“The scope of this investigation has not changed but the depth certainly has,” a lawmaker familiar with the investigation told us.

“Sounds like the entire apple cart is going to be overturned,” a national operative who is following the South Carolina situation told us.  “No set of political calculations will be safe until the dust starts to settle.”

Indeed.  And make no mistake, there is no shortage of political calculation at play here.

#ProbeGate – which revolves around the embattled political consulting empire of neo-Confederate “Republican” consultant Richard Quinn – appears to be rapidly approaching its climax.  In fact Quinn’s firm – known as “The Quinndom” – reportedly held an emergency meeting earlier this week at the same Cayce, S.C. office complex that was raided recently in connection with this ongoing investigation.

Exclusively unearthed by this website back in September of 2014, the probe’s first victim was former S.C. Speaker of the House Bobby Harrell, who resigned from his influential position in October 2014 after pleading guilty to six ethics charges.  Harrell (below) has since turned state’s evidence, and is cooperating with investigators.

Incidentally, it was Harrell’s refusal to appoint Quinn’s son – S.C. Rep. Rick Quinn – to an influential legislative committee post that served as the impetus for this entire drama.

Quinn and his allies succeeded in ousting Harrell – but somewhere along the way the “hunters became the hunted.”  Specifically, a December 2013 investigative report prepared by the S.C. State Law Enforcement Division (SLED) named both Quinns in its still-secret pages.

The reorientation of the probe prompted furious pushback from S.C. attorney general Alan Wilson – one of four statewide elected officials who uses the elder Quinn as a consultant.

Last March, Pascoe was preparing to convene a grand jury for the purpose of handing down indictments – efforts which were supported by SLED chief Mark Keel and presiding circuit court judge Clifton Newman.

In fact it already has …

Last December, former S.C. House majority leader Jimmy Merrill was suspended from office after being hit with a thirty-count indictment alleging an assortment of pay-to-play schemes.  Last month, former S.C. Senator John Courson was suspended after being slapped with a three-count indictment accusing him of illegally converting campaign cash for personal use as part of a “kickback” scheme with Quinn.

Who will go down next?  And for what?