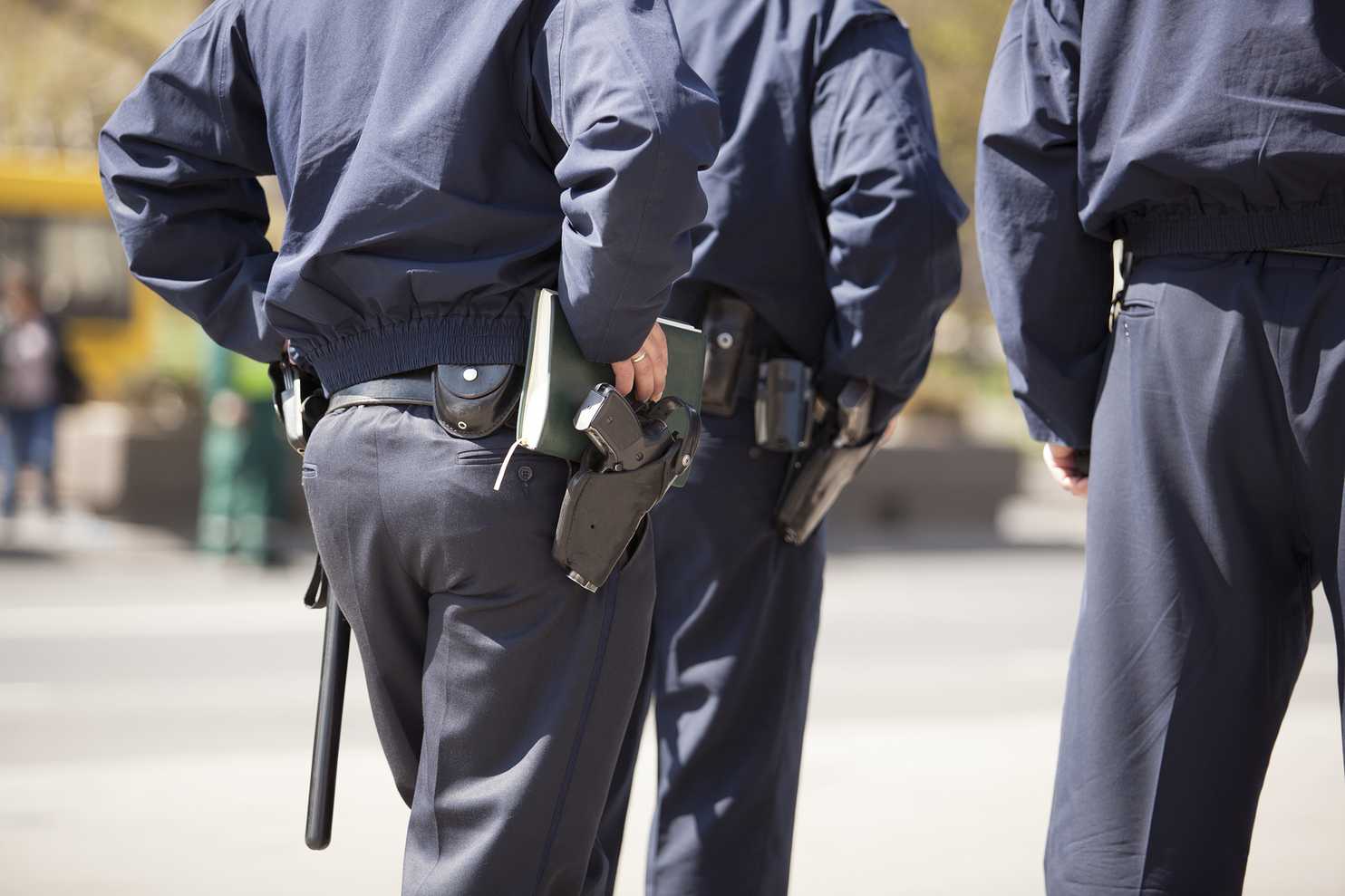 Armed with a grand jury search warrant, agents of the S.C. State Law Enforcement Division (SLED) conducted a raid recently on the Columbia, S.C. offices of Richard Quinn and Associates – the neo-Confederate consulting firm at the heart of a mushrooming government corruption scandal.

That’s according to a new report published Thursday evening in The (Columbia, S.C.) State newspaper by John Monk.

Quoting unnamed sources, Monk’s story noted that the SLED agents took “armloads of stuff” from the office building and are “going through every bit of it.”

According to Monk’s sources, the raid took place “several weeks ago,” right around the time Richard Quinn – who runs the firm – was summoned to appear before a statewide grand jury.

Monk’s report also noted that lawyers for some of the defendants (and targets) of the ongoing investigation are trying to have special prosecutor David Pascoe removed from the case – arguing that he is “not objective.”

They are also challenging the legality of his warrant to search their files.

Any of that sound familiar?  It should … because this drama has already played out once before.

S.C. attorney general Alan Wilson – one of many powerful clients of “The Quinndom” – tried unsuccessfully a year ago to shut down Pascoe’s probe.

Specifically, Wilson blocked Pascoe when the latter attempted to empanel a grand jury for the purpose of prosecuting two Quinn lieutenants.  Shortly thereafter Wilson fired Pascoe and attempted to replace him with a different prosecutor (one who declined to take the job).  Wilson’s office then clumsy attempted to politicize the case – while Wilson himself angrily attacked Pascoe’s integrity.

Quinn and his son – S.C. Rep. Rick Quinn – were both named in the still-secret pages of a 2013 investigatory report prepared by SLED agents.  In fact, those familiar with the report tell us their names were provided to investigators by S.C. Rep. Jimmy Merrill – who was being grilled over his own alleged pay-to-play activities.

Merrill and S.C. Senator John Courson have been indicted already in connection with #ProbeGate – with the Courson indictment alleging a kickback scheme involving campaign funds routed through a consulting firm Quinn co-owns with Bob McAlister, another establishment GOP advisor.

In addition to the materials collected during the SLED raid on “The Quinndom,” Pascoe’s probe has also sought documents from the S.C. House of Representatives, the University of South Carolina, Clemson University, the S.C. State Ports Authority (SCSPA), the attorney general’s office, the S.C. Republican Party and S.C. Blue Cross Blue Shield … among others.