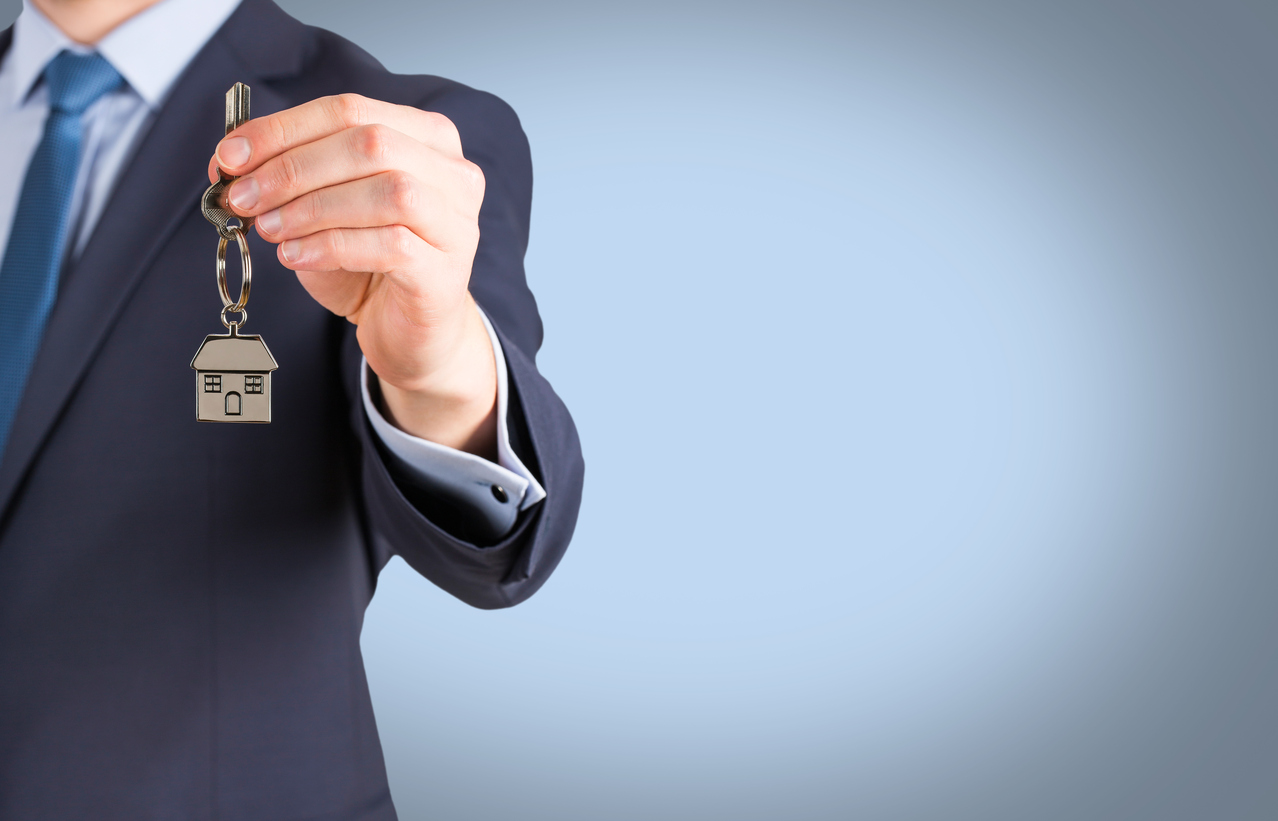 THE DEFINITION OF PAY-TO-PLAY …

For the better part of the last decade-and-a-half, the S.C. Association of Realtors has been widely regarded as one of the most politically active and influential special interests in the Palmetto State.

Led by its wonkish CEO, Nick Kremydas, the organization has routinely lavished campaign contributions on elected officials and their affiliated political organizations – in return getting pretty much whatever it wanted from the S.C. General Assembly.

Of course we now know this organization took (or allegedly took) this commonly accepted “pay-to-play” model and put it on steroids – effectively purchasing legislation (and the unswerving loyalty of certain well-placed legislative leaders).

Eight of the thirty public corruption indictments handed down earlier this month against disgraced S.C. Rep. Jimmy Merrill involved the Realtors – specifically hundreds of thousands of dollars paid by the organization to Merrill and his communications firm over a period of several years.

None of these payments were disclosed by Merrill, who is also staring down a host of other alleged abuses.

Among the damning revelations?  That Merrill – who was secretively on this organization’s payroll at the time – participated in a conference call in 2009 regarding “point of sale” legislation, which aimed to block local governments from utilizing a backdoor method of assessing new property taxes on homes and businesses.

Specifically, Merrill is alleged to have “solicited funding for assistance regarding the ‘point of sale’ property tax reform during the 2009 South Carolina Legislative Session.”

FITS readers may recall the “point of sale” law – we reported on it at the time.

Two weeks after this conference call, on January 9, 2009, Merrill introduced a bill which according to the indictment returned by the grand jury “directly benefitted the (Realtors).”

He got paid, too.

“In 2009 alone, (Merrill) received approximately $211,925.00 from the Association or its affiliates,” the indictment alleged. 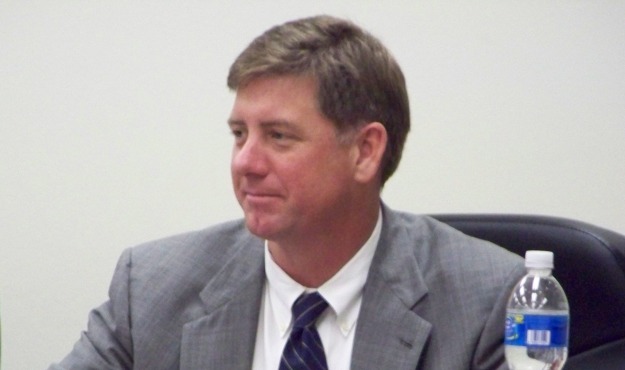 Two years later, Merrill sponsored another piece of legislation on the same subject – raking in tens of thousands of dollars in additional payments from the Realtors.

From 2008 through 2012, Merrill is accused of accepting $391,174.95 from the organization or its affiliates “in exchange for using his position as a public official to influence legislation.”

Merrill’s relationship with the Realtors is no secret.  It first came to light more than four years ago when another corrupt Palmetto politician was starting down a conviction on ethics charges.

S.C. governor Nikki Haley – desperate to avoid getting pinched on similar illegal lobbying charges – slammed Merrill on this issue back in 2012.

Haley’s doctrine of “mutually assured destruction” worked, too.  Her problems were whitewashed by her former colleagues in the S.C. House while other elected officials guilty of far less serious violations lost their offices.

Interestingly, Merrill’s indictment has prompted a reexamination of Haley’s conduct – and produced some shocking new details regarding the mishandling of her “trial” by the S.C. House ethics committee.

Will any of Haley’s prior misdeeds catch up with her?  We shall see.  As it currently stands, though, she appears to be a shoo-in to be confirmed early next year as U.S. president-elect Donald Trump‘s ambassador to the United Nations.

Merrill?  He is currently staring down more than six decades behind bars.

Not surprisingly, Merrill is fighting the charges against him.  He claims attorneys in the S.C. House – and the S.C. attorney general’s office – gave him explicit permission to engage in precisely this sort of pay-to-play activity.

That may be true, but it’s doubtful such an argument will do much to help Merrill.  After all, “I had permission to sell my office to the highest bidder” doesn’t strike us as an especially compelling defense.  In fact, it could conceivably expand the scope of this inquiry – leading to investigations into those individuals who gave Merrill such false permissions.

The investigation that led to Merrill’s indictment was first uncovered by this website back in September of 2014.  The following month, it led to the indictment of former S.C. Speaker Bobby Harrell on six ethics charges.

Harrell resigned his office, got three years of probation and agreed to cooperate with prosecutors – which he has done.

The probe – led by S.C. first circuit solicitor David Pascoe – is ongoing.  In fact, fresh indictments are likely to be issued early next month.

Stay tuned … at long last, the corruption that has plagued Palmetto politics for decades is slowly beginning to be exposed.  Let’s hope that continues.  And let’s hope lawmakers finally decide to enact real ethics reforms, not more “reform in name only.”