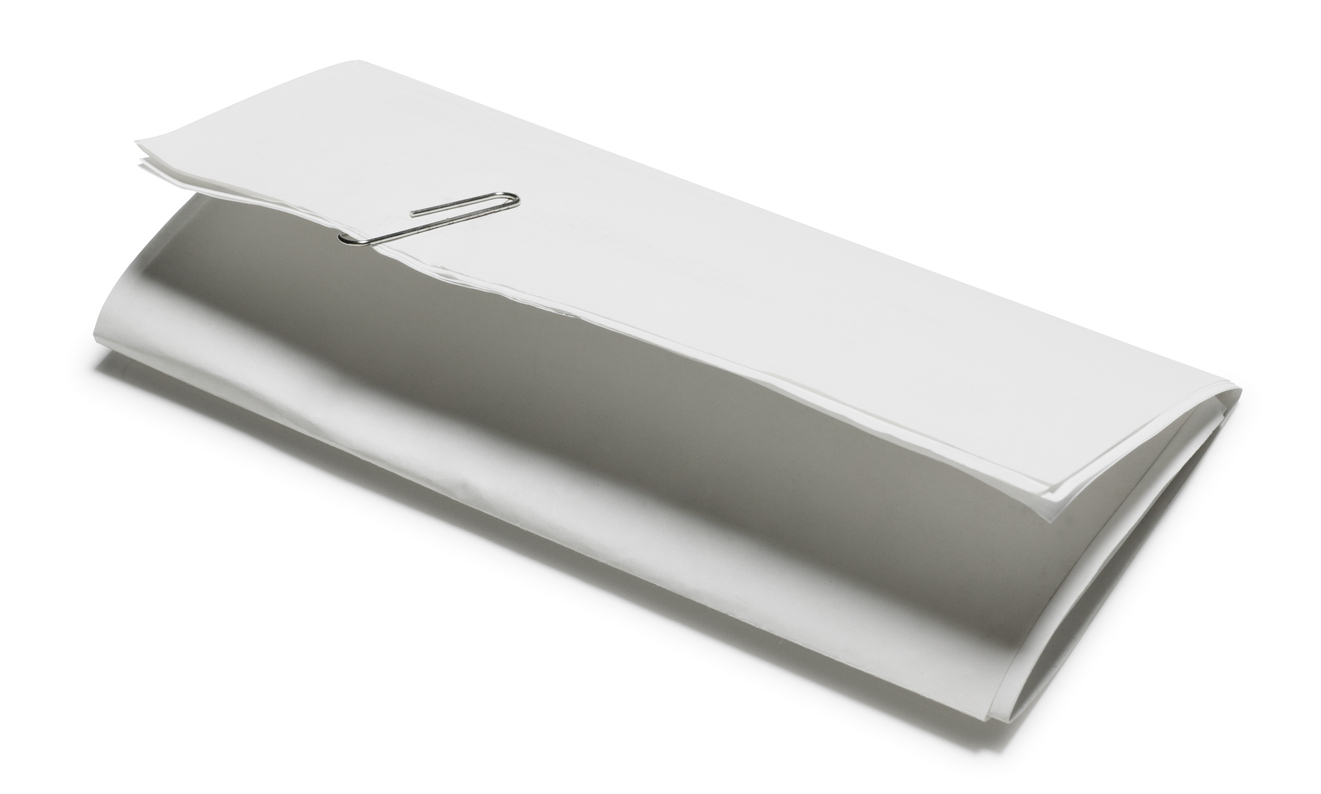 Deals for immunity are reportedly being offered – and accepted – by multiple individuals intimately connected to #ProbeGate, an ongoing criminal investigation into public corruption at the S.C. State House.

According to our sources, immunity deals have been extended to several individuals who either work – or worked – for embattled neo-Confederate consultant Richard Quinn, whose firm is at the heart of this rapidly expanding inquiry.

In addition to a recent raid of Quinn’s firm – and far-ranging subpoena requests of Quinn associates – sources tell us virtually every current and former employee of “The Quinndom” was subpoenaed in connection with this investigation.

“Multiple (immunity) deals are on the table,” the source told us.

It’s not clear how many of these deals have been accepted – or what evidence and/ or testimony has been secured (or is being sought) in connection with the offers.

Still, this is a significant development in this inquiry – which is once again scheduled to come before a statewide grand jury next week.

Exclusively unearthed by this website back in 2014, the probe – run by Democratic special prosecutor David Pascoe – has already taken out influential former S.C. Speaker of the House Bobby Harrell.

That was its apparent intention (ostensibly in response to Harrell’s refusal to appoint S.C. Rep Rick Quinn, the influential consultant’s son, to a powerful legislative post).

Somewhere along the way, though, the “hunters became the hunted.”  And Harrell, upon his resignation from office, turned state’s evidence. 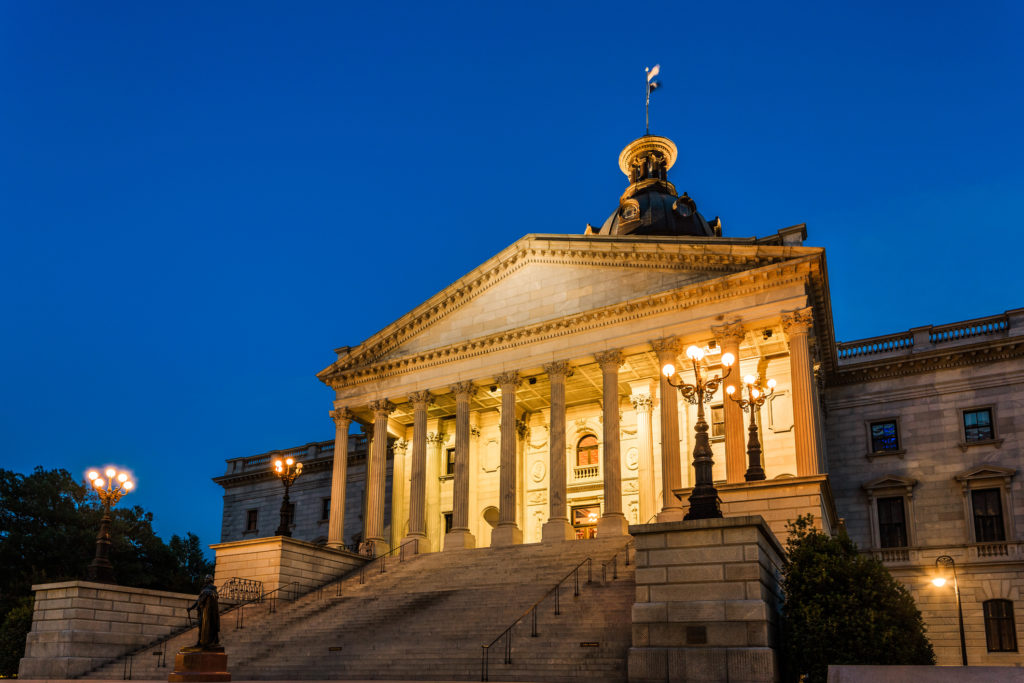 The reorientation of the probe prompted furious pushback from S.C. attorney general Alan Wilson – one of four statewide elected officials who uses Quinn as a consultant.

Then he relaunched his investigation – with a vengeance.

Back in December, former S.C. House majority leader Jimmy Merrill was suspended from office after being hit with a thirty-count indictment alleging an assortment of pay-to-play schemes.  Last month, former S.C. Senator John Courson was suspended from office after being slapped with a three-count indictment.  Courson stands accused of illegally converting campaign cash for his personal use as part of a “kickback” scheme involving Quinn.

Multiple additional indictments are expected – although it remains unclear at this point just how far the investigation has potentially expanded.

Clearly, #ProbeGate has reached a higher energy level – including the stepped up involvement of the Internal Revenue Service (IRS), the addition of several Republican prosecutors to the case and (at long last) the near-daily scrutiny of the Palmetto State’s mainstream media.