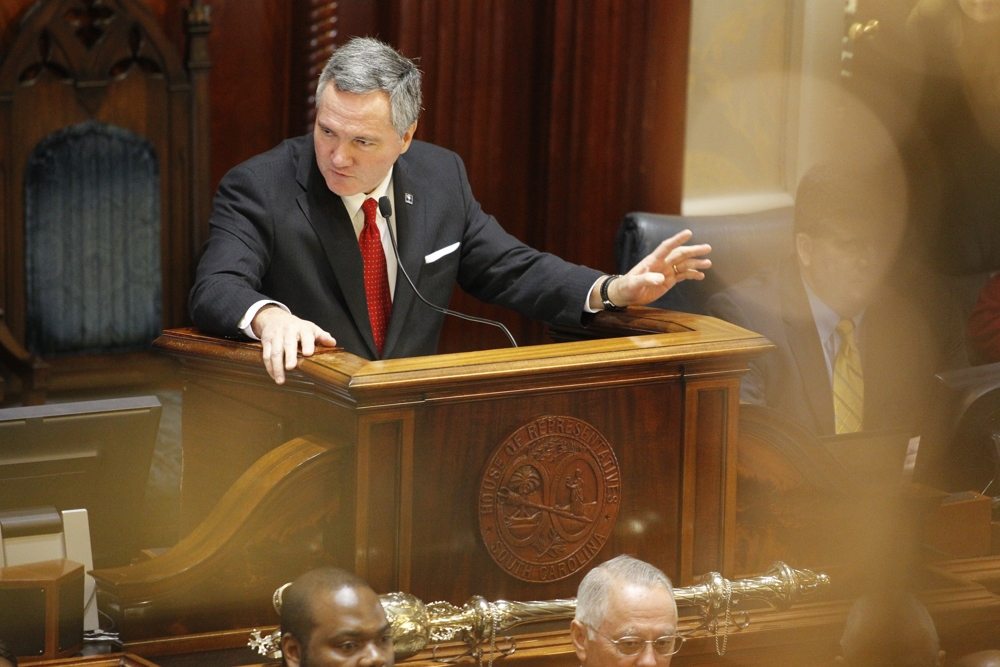 Former S.C. Speaker of the House Bobby Harrell has reportedly been called to testify before a statewide grand jury investigating public corruption within the S.C. General Assembly.

According to our sources, Harrell has been summoned by S.C. first circuit solicitor David Pascoe to provide sworn testimony related to the ongoing investigation of state lawmakers.

Other witnesses may also be called (or asked to remain on standby) this week, we’re told.

What exactly is Pascoe looking for?  Good question …  but whatever it is, the news that Harrell has been summoned is likely to further inflame the panic currently gripping “Republicans” in the S.C. House of Representatives.

To recap: Pascoe received the Harrell case from embattled S.C. attorney general Alan Wilson after the latter recused himself from the investigation.  Last summer, Wilson recused himself a second time as it related to other sitting lawmakers under investigation – once again handing off the cases to Pascoe’s office.

It also remains to be seen whether he’s targeting any Democrats … (to the extent there’s a difference between the two parties anymore).

The Folly Of “Gun-Free Zones”