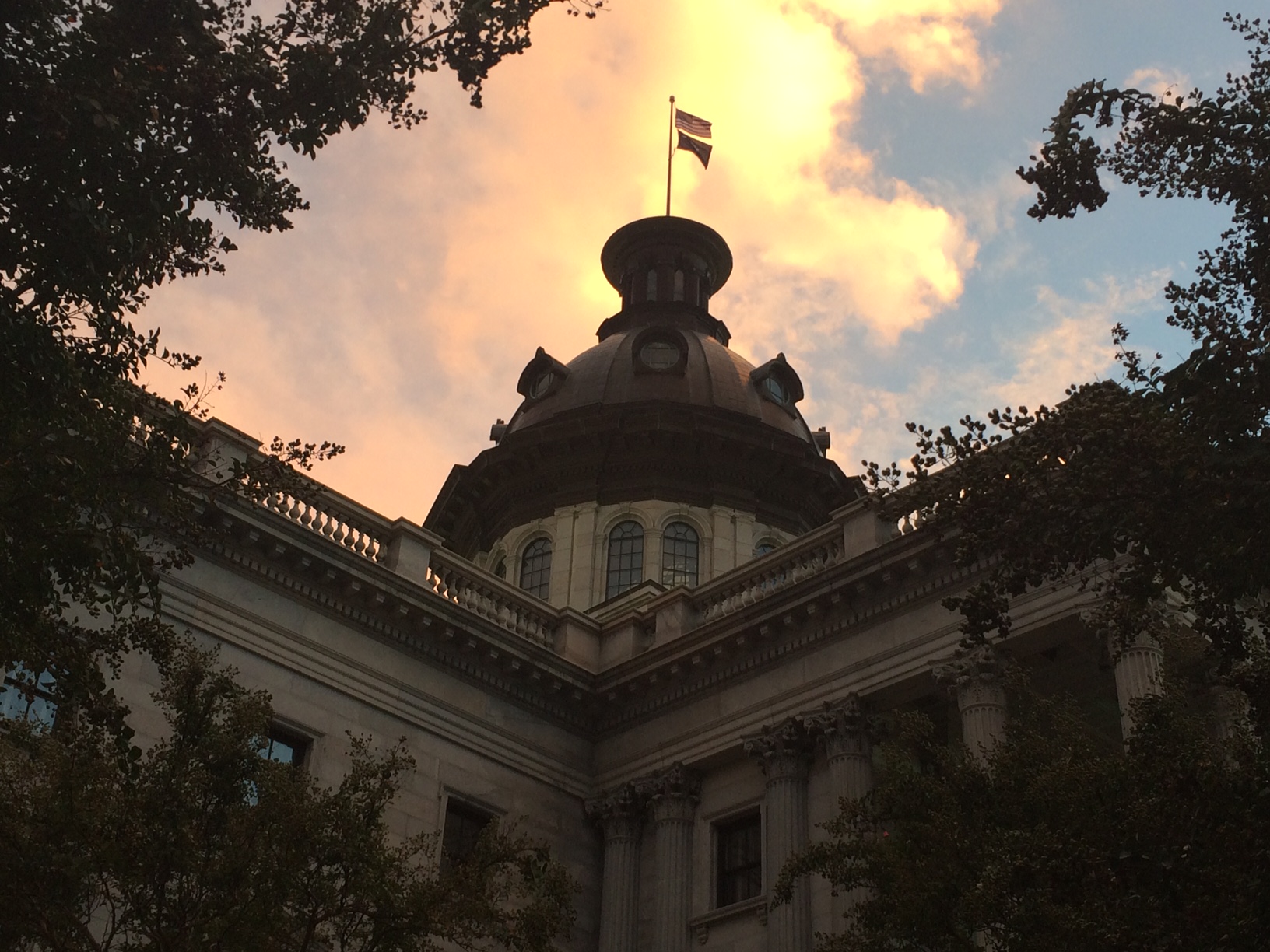 LAWMAKER LATEST TO BE ENSNARED BY ONGOING ANTI-CORRUPTION INVESTIGATION

S.C. Rep. Jimmy Merrill has been indicted by a statewide grand jury on “multiple counts,” according to The (Charleston, S.C.) Post and Courier.

Multiple counts of … what?

The paper didn’t say initially.  According to a copy of the indictments obtained by FITS, Merrill has been charged with twenty-eight violations of the state’s ethics laws and two counts of misconduct in office.

Among the ethics violations Merrill was accused of?  Serving as a lobbyist while a member of the legislature … which is basically the same thing S.C. governor Nikki Haley was accused of four-and-a-half years ago.

Haley skated on the allegations against her, though, despite compelling evidence attesting to her guilt.

Obviously the misconduct charges are the most serious, with the potential to land Merrill behind bars for up to a decade (on each count).

“At this point in the process, the indictments are mere accusations,” said S.C. first circuit solicitor David Pascoe, whose office announced the indictments. “Mr. Merrill is presumed innocent until proven guilty.  I also need to point out this is an ongoing investigation.  Therefore I will have no further comment regarding the matter.”

Merrill’s indictment is no surprise.  In fact it’s been predicted for more than a year.  Nor is it really much of a secret what the investigation that’s ensnared him is all about.

We’ve been writing about it for months …

Most importantly, Merrill’s indictment is just the beginning.

Additional indictments are forthcoming in this case, we’re told.  In fact sources told us the statewide grand jury will be meeting during the week prior to the convening of the S.C. General Assembly.

Merrill won’t be attending that session.  By law, he will be suspended from office pending the outcome of the charges against him.

So far, the investigation has brought down only one lawmaker – powerful former S.C. Speaker of the House Bobby Harrell.

Harrell, a fiscally liberal Republican, resigned from his influential post in October of 2014 after pleading guilty to six ethics violations.  His plea deal included a cooperation agreement with state prosecutors – and according to our sources he has been honoring that agreement.

What The Jimmy Merrill Indictments Tell Us About #ProbeGate