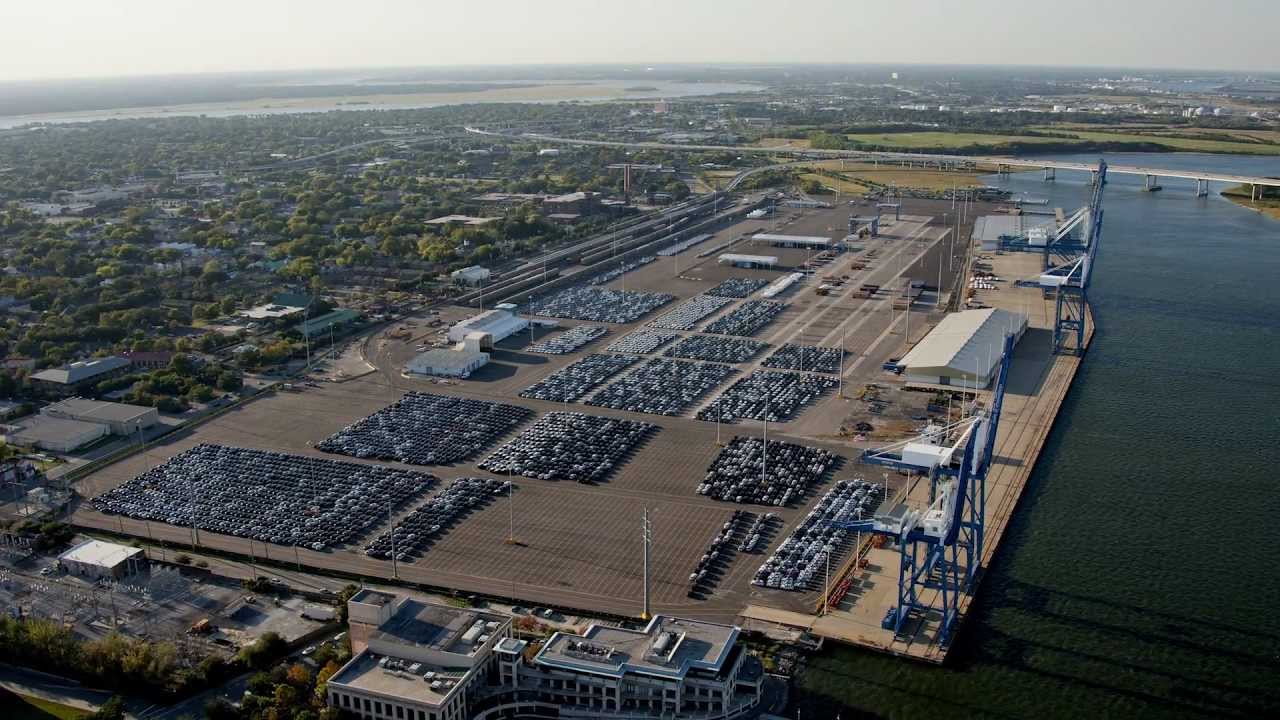 DEMOCRATS BLAST GOP GOVERNOR FOR TAKING CREDIT FOR THEIR APPROPRIATIONS …

This website has written previously on S.C. governor Henry McMaster’s recent request for a $5.2 billion bailout from the federal government.  McMaster says he wants $5 billion of this money to address the Palmetto State’s abysmal roads and bridges – and another $180 million to pay for a questionable harbor dredging project at the port of Charleston, S.C.

Our view?  U.S. president Donald Trump and congressional Republicans would be crazy to pour that kind of tax money into the Palmetto State – especially if its leaders don’t first implement top-to-bottom reform of the failed bureaucracies that would be receiving these funds.

We’re referring, of course, to the S.C. Department of Transportation (SCDOT) and the S.C. State Ports Authority (SCSPA).  The former is a scandal-scarred bureaucracy that is blowing hundreds of millions of dollars on non-priority projects (with powerful lawmakers skimming millions off the top for themselves).  The latter is another results-challenged bureaucracy that is similarly replete with shady political expenditures.

Don’t get us wrong, we have no problem with South Carolina receiving its fair share of legitimate congressional expenditures when it comes to core functions of government like roads, bridges and port infrastructure (notice we didn’t say port management).

“If Trump and the U.S. Congress approve national infrastructure legislation then South Carolina should absolutely use the money it receives from this bill to improve the deplorable condition of its highway system,” we wrote in our original treatment of this issue. 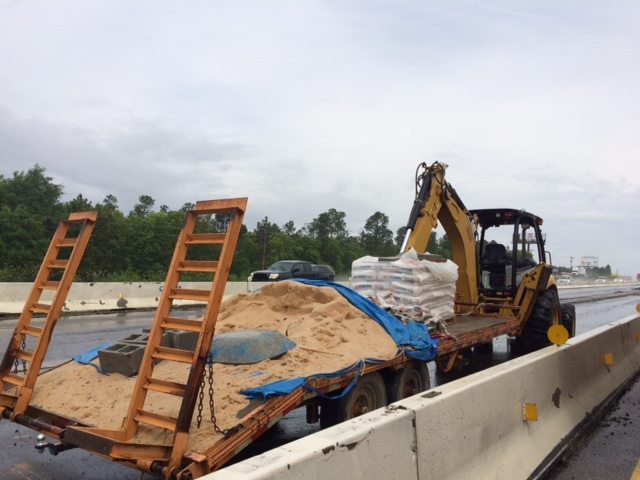 Of course there is absolutely zero chance this federal windfall would be well-spent in South Carolina under the current system – which means the only thing this infusion of cash would likely accomplish is to raise the cost of our state’s chronic failure.

Meanwhile the port money shouldn’t be spent at all – considering it has become abundantly clear the SCSPA’s harbor dredging project isn’t the competitive boon state lawmakers were promised back in 2012 when they spent $300 million of state tax money on the project.

Here’s the thing, though: As much as McMaster is trying to pitch this $5.2 billion bailout as him getting his good buddy Trump to come through with a bunch of federal “manna from heaven,” much of the heavy lifting for these funds has already been accomplished – by Democrats.

We’re talking about former vice president Joe Biden, U.S. Rep. Jim Clyburn and former Hillary Clinton campaign chairman John Podesta.  In fact Podesta’s lobbying firm – which employs S.C. Democratic Party (SCDP) chairman Jaime Harrison – has been retained by the SCSPA for some time now.  In fact the firm was hired with the expressed goal of leveraging its connections with powerful Washington, D.C. Democrats to get the harbor dredging money approved.

“We engaged Podesta when we had to get in the game of harbor deepening,” SCSPA CEO Jim Newsome told The (Charleston, S.C.) Post and Courier last spring. “We needed to find a firm that had Democratic connections because, with the earmark ban, we had to be in the president’s budget. It’s not easy to find firms with Democratic connections in the state.”

They succeeded – not only in getting the harbor deepening money in former president Barack Obama‘s executive budget, but also in receiving monolithic Democratic support for the appropriations the U.S. Congress.

“Henry is taking Obama money that Hillary’s campaign manager (earmarked) for Clyburn and passing it off as his own,” one source familiar with the appropriations told us.  “He’s a tax-and-spend Democrat throwing money at it.”

Again, we have no objection whatsoever to McMaster requesting federal money for legitimate infrastructure needs in South Carolina.  We’re just concerned he will be either unwilling or unable to fix the failed state government bureaucracies set to receive this massive investment (whoever deserves the “credit” for securing it).

Hopefully McMaster will prove us wrong, but at the moment he seems far more focused on seizing credit for bringing this money to South Carolina than making sure our state is ready to receive it.  Also, the last time we checked South Carolinians pay federal taxes – which means this “manna from heaven” will eventually come out of our pockets just like all the state money we’ve been pouring down the drain.