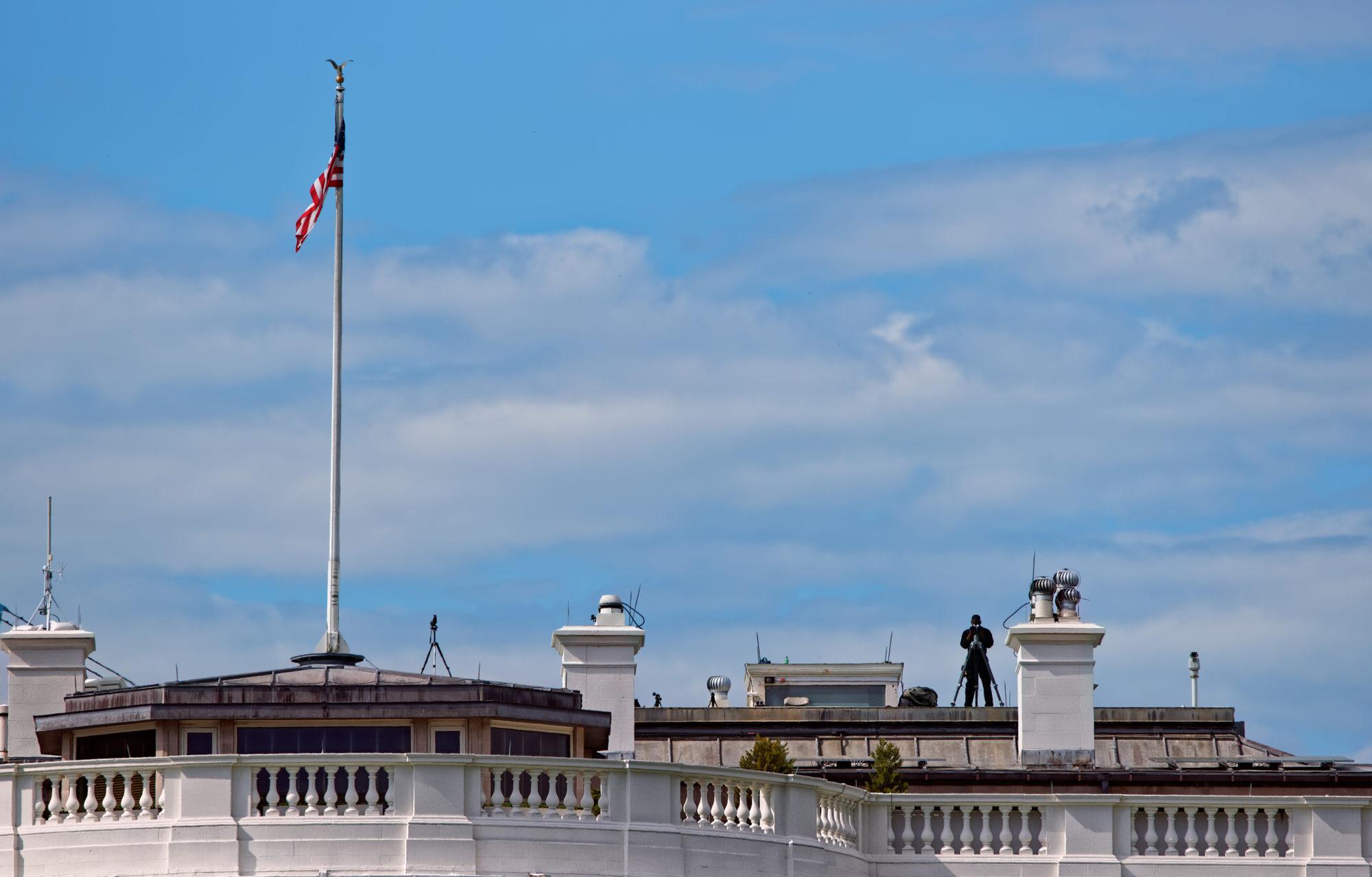 The race for the position of U.S. Attorney (USA) in the state of South Carolina is down to two finalists, sources familiar with the vetting process tell FITSNews.

Stirling has had a rough run as SCDC director since his appointment in September of 2013 by former governor Nikki Haley.  Prior to that he served as Haley’s chief of staff.

McCoy is a former prosecutor who is in his fourth-term as a state lawmaker.  In the event he doesn’t get the job, McCoy has indicated an interest in running for attorney general of South Carolina – an office currently held by scandal-scarred Alan Wilson.

The U.S. Attorney for South Carolina is the top federal prosecutor in the Palmetto State – reporting directly to the U.S. attorney general in Washington, D.C.

The most recent occupant of this office – Bill Nettles – was appointed by former president Barack Obama.  The only news he made?  Not doing a whole helluva lot … and then nearly getting hired by some of the same people he should have been investigating.

Actually Nettles was hired by members of the S.C. House Republican caucus … only to have S.C. Speaker of the House Jay Lucas torpedo the arrangement after the fact.  That’s a very curious development in light of the starring role Nettles’ office had been playing in an ongoing federal-state investigation into corruption at the S.C. State House …

We’ll keep an eye on this race as it winds down, but clearly either Stirling or McCoy would be a marked improvement over Obama’s choice for the office.