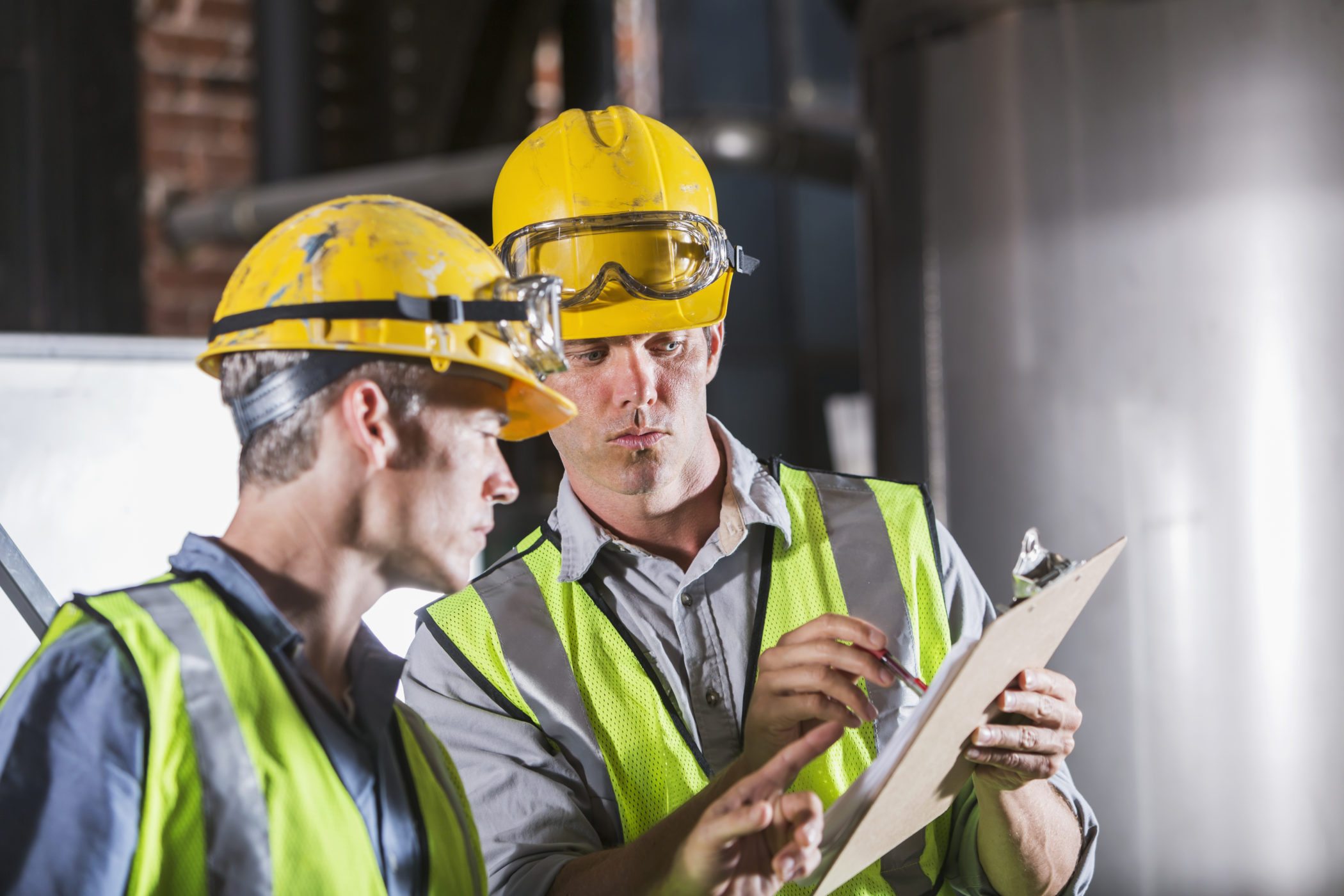 One of America’s more influential “conservatives” told a gathering of Washington, D.C. insiders that the nation’s white working class is “lazy” and should be replaced by “new Americans.”

These incendiary comments were made by The Weekly Standard editor-at-large Bill Kristol – a fierce critic of U.S. president Donald Trump who recently referred to Trump’s inaugural address as a “profoundly depressing and vulgar” speech.

“To be totally honest, if things are so bad as you say with the white working class, don’t you want to get new Americans in?” Kristol told author Charles Murray at an event in Washington hosted by the New American Institute.

Murray has written a book entitled “Coming Apart,” an indictment of America’s “fractured culture” that focuses on the growing rift between rich and poor whites.

Why does Kristol think white workers should be replaced?  Because according to him they are “lazy.”

“You can make a case that America has been great because every – I think John Adams said this – basically if you are in free society, a capitalist society, after two or three generations of hard work everyone becomes kind of decadent, lazy, spoiled – whatever,” he said.

Really?  Seems to us Kristol’s “decadent, lazy, spoiled” description is far more apt for the raging leftist snowflakes in America than the white working class (which, the last time we checked, was not only providing for its own existence but subsidizing the welfare state in this country as well as a ton of crony capitalist bailouts for Kristol’s warmongering Washington, D.C. elites).

Anyway, Kristol noted at one point during his address that he hoped “this thing isn’t being videotaped or ever shown anywhere” because “whatever tiny, pathetic future I have is going to totally collapse.”

For those of you keeping score at home, Kristol’s comments were first reported by Alex Pfeiffer of The Daily Caller.