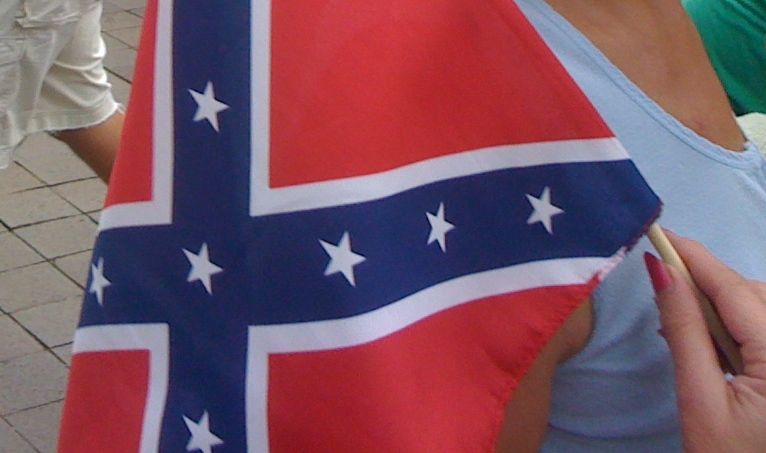 Months ago this website blew the whistle on the government-run S.C. State Ports Authority (SCSPA) doling out millions of dollars in dubious payments to neo-Confederate political consultant Richard Quinn and his Bible-beating “Republican” buddy, Bob McAlister.

Since then, the mainstream media has gotten wise to this scam … although it hasn’t mattered: The payments have continued to flow.

This month, Quinn and McAlister are billing the woefully-mismanaged government-run facility $35,000 – for a glorified political poll.

According to reporter David Wren of The (Charleston, S.C.) Post and Courier, the poll is ostensibly an effort to gauge public opinion on the location of a taxpayer-funded cruise ship terminal.

Is that really what’s going on, though?

“The cruise ships are in federal court,” one port insider told us. “Public opinion is irrelevant.”

So what is this state-subsidized poll really measuring?

In other words, it’s a political poll …

Of course this $35,000 expenditure – the latest in a long line of expenses to Quinn and McAlister – isn’t the real scandal.

The real scandal is what all of that government money is really purchasing.

According to Wren, port officials cited Quinn and McAlister for their efforts in “obtaining approval and funding for a dredging project that will give Charleston Harbor the deepest navigation channel on the East Coast.”

In other words, they are involved in taxpayer-funded lobbying – which is especially questionable seeing as Quinn’s second-in-command, S.C. Rep. Rick Quinn, is a member of the S.C. General Assembly.

Both Quinns, incidentally, are said to be at the heart of an ongoing investigation into public corruption at the S.C. State House – a probe their longtime ally, S.C. attorney general Alan Wilson, clumsily attempted to obstruct earlier this year.

Anyway, we reluctantly supported the SCSPA’s $300 million harbor deepening expenditure – until we found out port officials flat out lied to us (and state lawmakers) about its benefits.

Specifically, we learned that the harbor deepening plan would have little impact on enhancing competitiveness – especially in light of a rival deepening plan for the neighboring Port of Savannah that was “green-lit” by S.C. governor Nikki Haley during her first term in office.

SCSPA has come under scrutiny in recent months due to worsening performance data – with a renewed focus on its questionable expenses and dubious long-term plans.

In light of all this, we have continued to push for the privatization of all port facilities – something that should have been done over a decade ago.

Our view?  State government has a compelling interest in owning port infrastructure – but it should follow the lead of other states and contract out the management of these facilities to experienced private sector providers.

Government has no business trying to run a port – a belief capably reinforced by Charleston’s diminished stature, its dubious long-term planning and these ongoing payoffs to a bunch of corrupt political hacks.