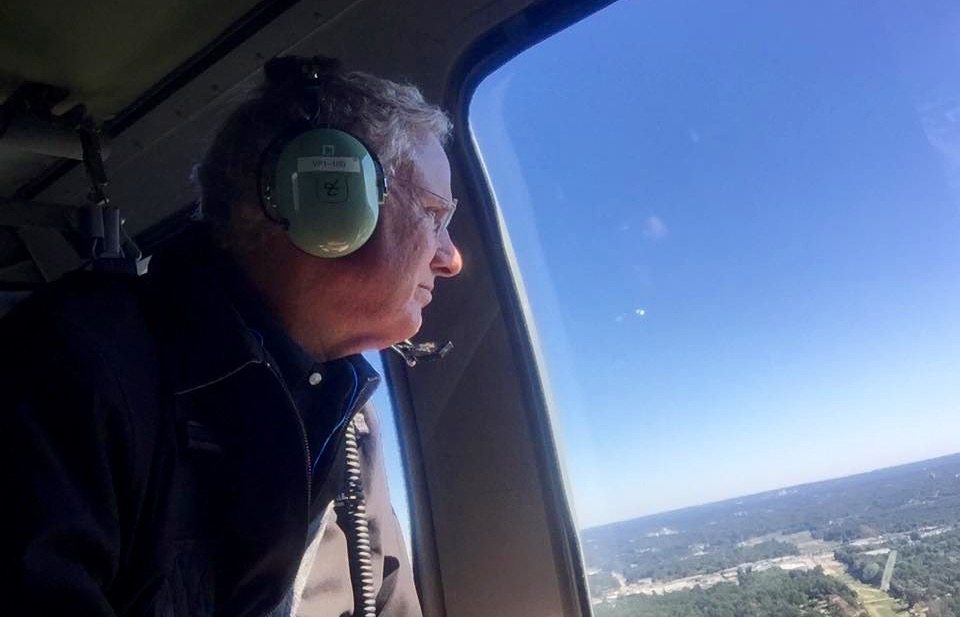 McMaster – who endorsed presumptive GOP nominee Donald Trump ahead of this year’s “First in the South” presidential primary – has been tapped to give Trump’s nominating speech at this year’s convention.

And yes … you better believe Google searches for “Foghorn Leghorn” are about to go through the roof.

“(Trump) said he wanted him in a prominent role and it doesn’t get much more prominent than this,” a source familiar with the situation told us.

McMaster’s formal nomination of Trump will take place during primetime convention coverage on Tuesday, July 19.  According to our sources, Trump called McMaster personally to extend the invitation.

McMaster was one of the only members of the Palmetto State’s “Republican” establishment to back Trump.  In doing so, he openly-defied his longtime political consultant – neo-Confederate Richard Quinn – as well as his longtime aide-de-camp, Trey Walker.

That move is paying big dividends for the 69-year-old politician, who has surged to the forefront of the 2018 gubernatorial race.