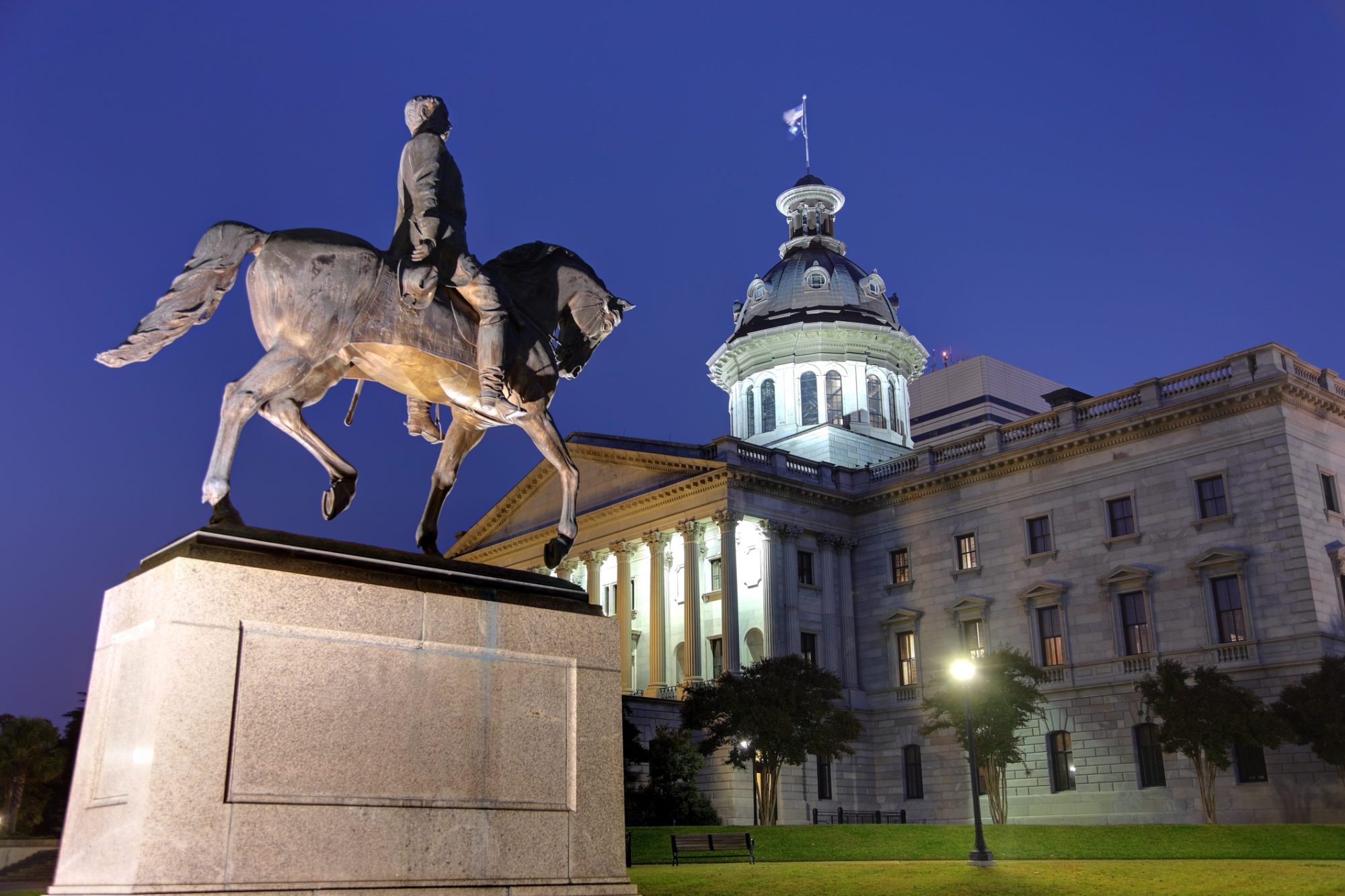 Our view?  Based on the findings of a scathing legislative audit – which was prompted by this website’s exclusive reporting – new governor Henry McMaster had no choice but to accept (insist upon?) Murray’s resignation.

Hell, Murray should have been fired a year ago when we blew the whistle on just how bad things were at her agency.

Of course SCDJJ – whose problems we have meticulously documented – is not the only agency that Haley left in terrible shape.

All of these agencies are part of the governor’s cabinet – and all of them were dumpster fires during Haley’s six years in office.  And those are just the agencies we can think of off the tops of our heads …

So far McMaster has made one change in leadership – but we’re told he may have other changes on his mind.

Good … change is sorely needed after six years of what we can only describe as inexcusable gubernatorial neglect.

Like her predecessor Mark Sanford, Haley repeatedly demanded more control over the executive branch of government (efforts we support, incidentally) – but consistently failed to do anything to deserve such expanded authority. 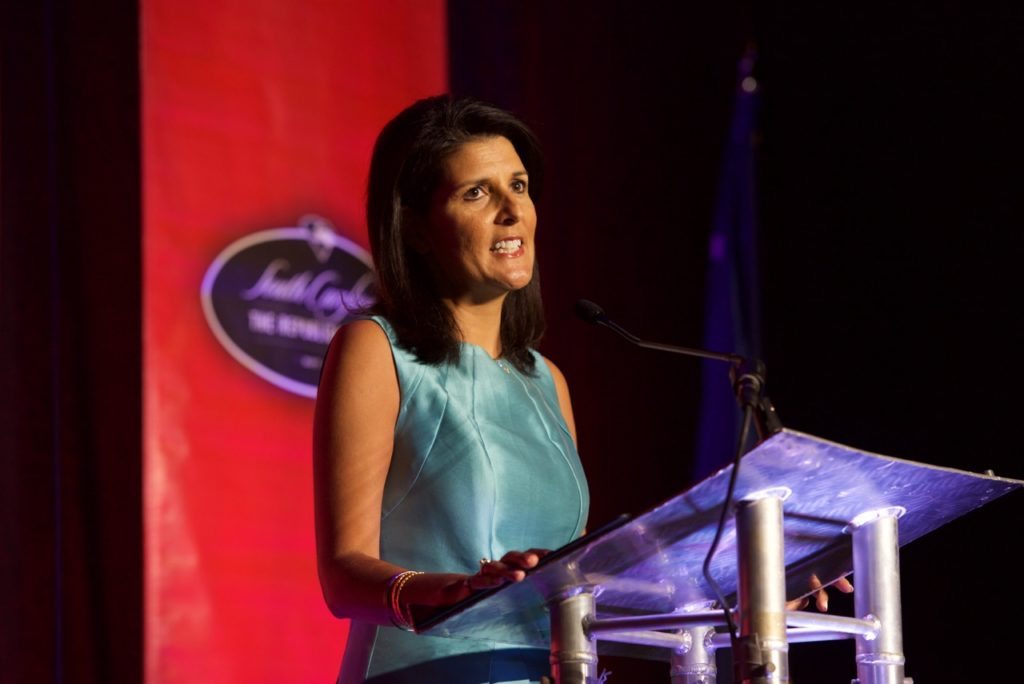 We argued months ago that all of Haley’s cabinet leaders should have submitted letters of resignation to McMaster – allowing him flexibility in choosing his own team.  And while we don’t exactly have high hopes for the lengthy reign the new governor envisions for himself – credit where credit is due: The guffawing politician known as “Foghorn Governor” didn’t hesitate to make a move at SCDJJ.

Lawmakers were pleased with this display of decisiveness, according to liberal columnist Cindi Ross Scoppe of The (Columbia, S.C.) State newspaper.

“The rapid resignation bolstered legislators’ already high hopes for the new governor,” Scoppe wrote.  “Besides being someone who would work with them instead of against them, they thought, maybe Mr. McMaster also would be a governor who actually cares about … governing.”

Damn … looks like we’re not the only ones giving Haley’s cabinet a well-deserved failing grade.

“Maybe (McMaster) would pay enough attention to his Cabinet agencies to get out ahead of problems,” Scoppe continued.  “Maybe he would hold his Cabinet directors accountable for their failures, rather than defending them.”

Actually Haley didn’t just defend her administration’s failures, she had the nerve to attack those lawmakers who insisted upon the accountability her cabinet failed to provide.  Take lawmakers like Katrina Shealy and Kirkman Finlay, for example, whom Haley venomously assailed when they attempted to get to the bottom of problems at SCDSS and SCDJJ, respectively.

(Click here and here for our coverage of those scrapes).

Haley came into office vowing to make it a “great day in South Carolina.”  Hell, she insisted government employees answer their phones with this ridiculous catchphrase.  Unfortunately her focus – from the very beginning – was on advancing herself on the national stage no matter how hypocritical those efforts were or how much damage they did to South Carolina.