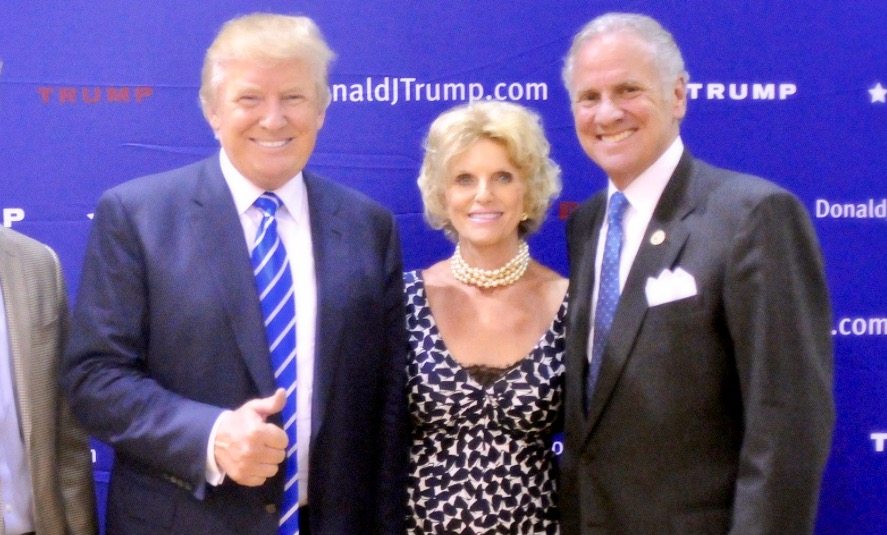 NIKKI HALEY’S CABINET SHOULD STEP DOWN, STAND ASIDE FOR NEW GOVERNOR …

As we noted in a previous post, we’re not expecting much from McMaster in the way of results-driven reform … but we’re going to keep an open mind as to his incoming administration.

One potentially positive thing we can say about McMaster: Unlike Haley, the 69-year-old career politician will be focused solely on the Palmetto State.  No national ambitions will be clouding his judgment.

The question is whether this focus will be beneficial to the people of South Carolina?  Or whether they will continue to suffer under a lack of leadership?

Again, that remains to be seen …

However he winds up defining himself, though, McMaster deserves the opportunity to start things off with a blank slate.  From scratch.  Practically speaking, that means every member of Haley’s cabinet ought to submit a letter of resignation to McMaster on his first day in office – allowing him the option of retaining their services or replacing them with better options.

McMaster doesn’t need these resignation letters – he can fire cabinet directors as he sees fit – but submitting them is the considerate thing to do.

Frankly given the abysmal performance of so many of Haley’s cabinet agencies, we would recommend McMaster perform a clean sweep of their current leadership.  As this website has documented, grave problems exist at the S.C. Departments of Corrections, Juvenile Justice, Public Safety, Probation, Social Services, Transportation, Workforce … and those are just the ones we can name off the top of our heads.

Bottom line?  Haley has repeatedly ignored the state’s interests in pursuit of her own political interests – leaving multiple four-alarm fires in her wake.  In fact things have gotten so bad it makes you wonder why McMaster would want to be governor in the first place … except that there’s really nowhere for the state to go but “up.”

As we’ve noted in numerous prior posts, South Carolina’s chief executives aren’t given much in the way of executive power thanks to the Palmetto State’s antiquated 1895 constitution (which created a legislatively controlled state).  And Haley, to her discredit, has made so many messes with the limited executive power entrusted to her that we don’t see things changing anytime soon.  In fact lawmakers eager to preserve their stranglehold on power need only point to Haley’s administration as the poster bureaucracy for failed executive branch expansion.

Either way, McMaster deserves a clean slate at the start of his administration … and Haley’s cabinet appointees (and other top political appointees) ought to do the considerate thing and give it to him.