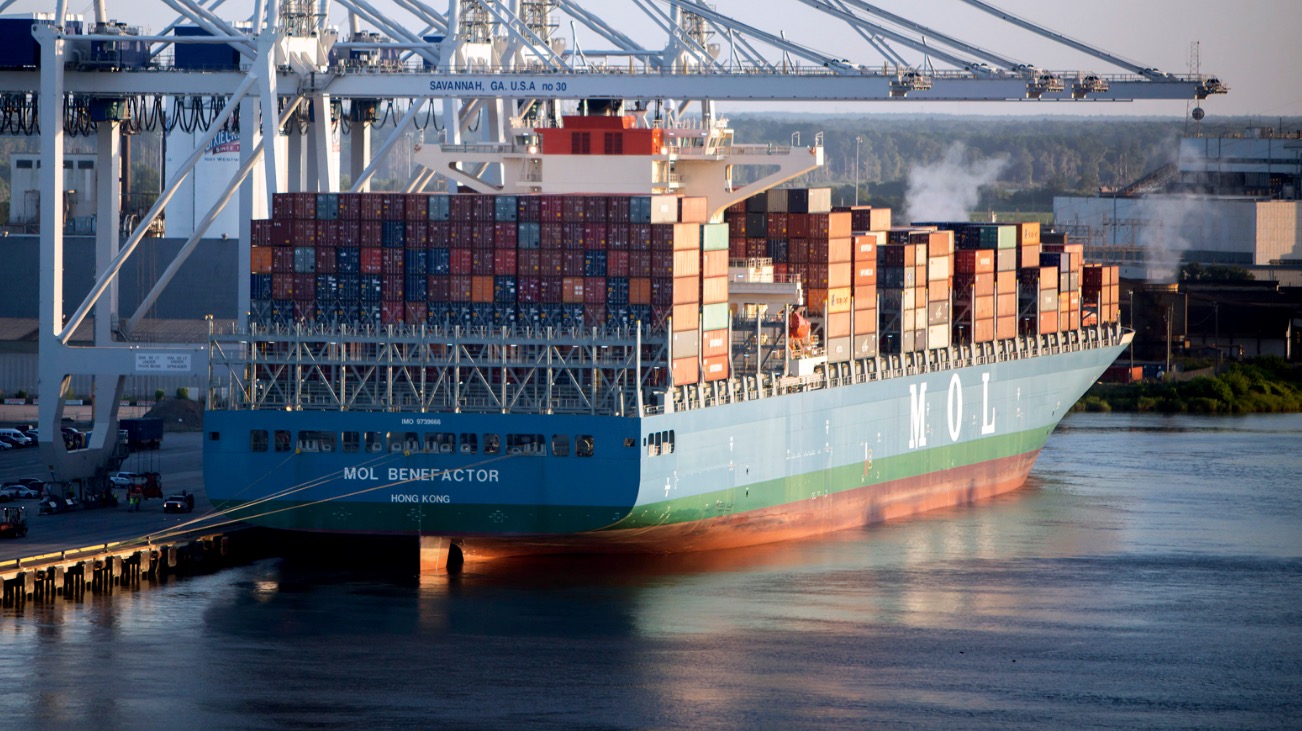 S.C. governor Nikki Haley‘s economic development legacy may not be “as advertised” for those of us living in South Carolina … but it’s sure been a boon for the state of Georgia.

Anyway, this week the Port of Savannah welcomed the MOL Benefactor – a 10,100 twenty-foot equivalent unit (TEU) behemoth that is the largest vessel ever to call on the port.

In toasting the new ship’s arrival, Georgia’s port executives boasted that Savannah “is well-positioned to handle the larger vessels and greater volumes due to the scale and scope of our operations.”

And Georgia has no one to thank for that more than Haley.

Five years ago, Haley infamously betrayed her own state’s best economic interests in exchange for some national exposure – courtesy of the chairman of the Georgia Ports Authority (GPA).

Haley’s “Savannah River Sellout” – first exposed by this website – was rebuked without a single dissenting vote in both the S.C. House and the State Senate.  The S.C. Supreme Court blasted her, too.

Unfortunately the damage was done …

The Port of Savannah continues to kick the Port of Charleston’s ass in the aftermath of Haley’s betrayal.  Of course that’s not surprising given the gift-wrapped competitive advantage Haley gave them – or the fact our state’s government-run system remains a nonstop clusterfuck.

In recent months the S.C. State Ports Authority (SCSPA) has come under extensive scrutiny – with a renewed focus on questionable expenses and dubious long-term plans.

But after nearly a decade of following its incompetence, we don’t expect anything to change anytime soon.