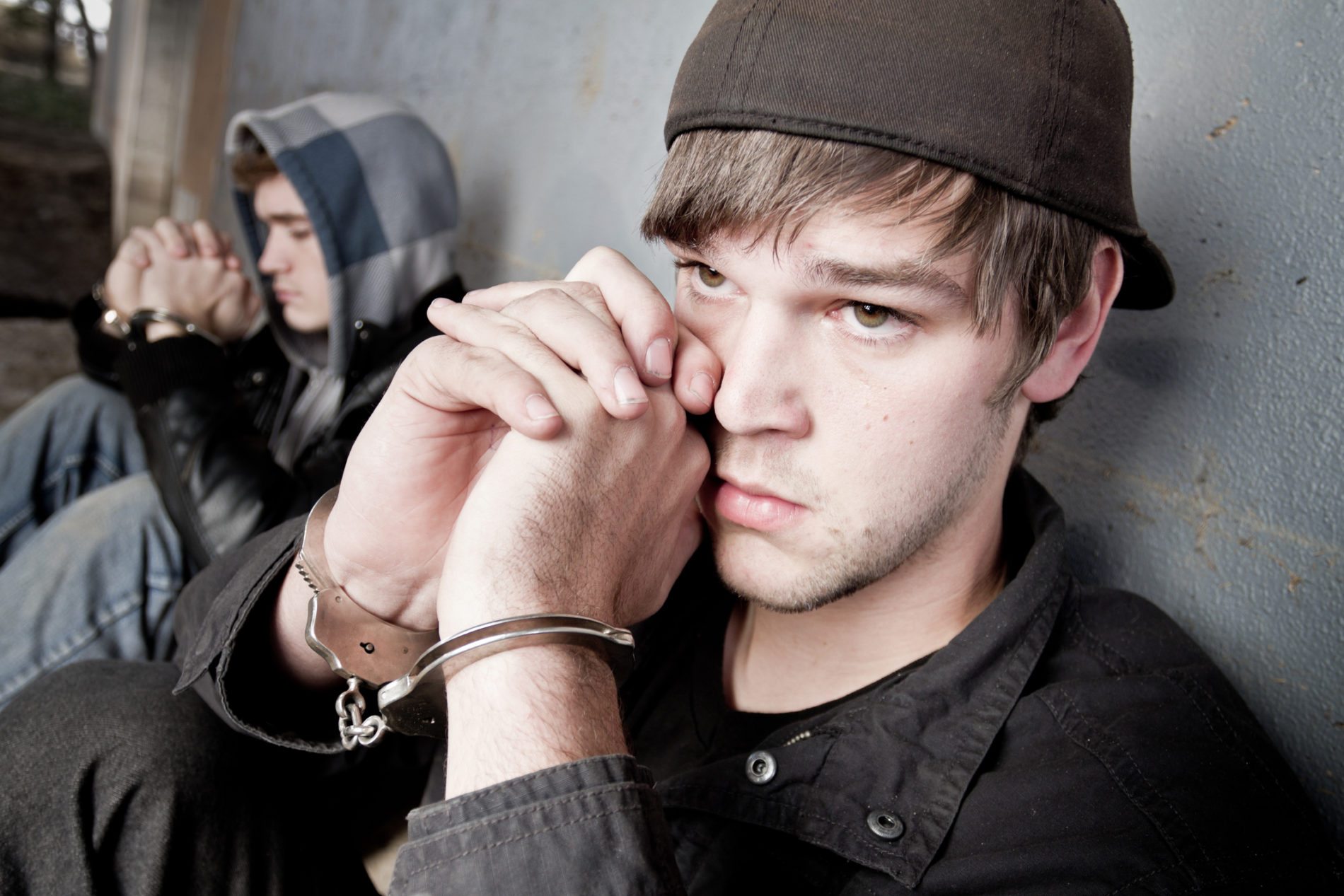 Former S.C. governor Nikki Haley departed the Palmetto State this week to cheers and platitudes, but what exactly did she leave behind?  Her state’s economy was left in turmoil, government schools were left losing more ground and roads and bridges were left in deplorable condition.

All despite billions of dollars in new government spending …

Even worse, Haley’s cabinet – the narrow sliver of the executive branch she was allowed to run over the last six years – is nothing short of a dumpster fire.

Welcome to the job, Henry McMaster.

It is not a great day in South Carolina.

Each of these “leaders” went down under duress … and several of them lost their jobs thanks to scandals originating on this website.  Hell, at the woefully mismanaged, scandal-scarred SCDOT Haley actually saw her second director step down at the insistence of legislative leaders.

In addition to the agencies listed above, there have also been major problems over at the S.C. Department of Juvenile Justice (SCDJJ) – the agency entrusted with the rehabilitation of the Palmetto State’s criminally-inclined youth.

The latest of these scandals broke exclusively on this website last spring, as a matter of fact.

This week, SCDJJ was the subject of a scathing audit issued by the S.C. Legislative Audit Council (SCLAC).  According to the findings of this report – described by the SCLAC as a “limited review” – SCDJJ is not “adequately prepared to respond to major disturbances” on its campuses.  This is due to allegd issues with the training and certification of its juvenile correctional staff, its “ineffective and unnecessary” police department, its alleged lack of compliance with a federal anti-prison rape initiative and several other factors.

The audit also claimed SCDJJ was “inconsistent” in its financial recording, making it difficult for agency leaders to “budget, review and monitor expenditures.”

Specifically, the agency was accused of botching a federal grant for nutritional meals for inmates – and of lacking “proper control and supervision of its capital assets.”

In fact, the audit recommended that SCDJJ undergo “an independent audit of (its) fixed assets.”

SCDJJ was also criticized for implementing a “retirement incentive program” that auditors said caused the agency to lose “older and experienced correctional officers.”

Unfortunately, this reduction in force “resulted in no significant cost savings and jeopardized security.”

Here is a look at a summary of the report …

The full report is available for downloading here (.pdf).

Not surprisingly, the agency took issue with the audit’s findings – referring to them as “not completely accurate or fair.”

“The results of the audit are baffling and inaccurate,” agency spokesman Patrick Montgomery told us. “The change over the last year has been nothing short of remarkable.  DJJ staff and juveniles are and feel safer.  No major disruptions occurred since last spring in a large part to many of the changes DJJ made.”

According to Montgomery, “any elected official taking the time to visit DJJ would be impressed by our facility and work done with the juveniles.”

This website believes SCDJJ is working hard on its issues – and we plan on giving the agency the benefit of the doubt, especially as a new governor assumes responsibility over the agency and its annual $125 million budget.  Having said that, we encourage the follow-up audits proposed by the SCLAC and look forward to seeing the results of those reports.

The $9 Trillion GOP Debt Ceiling Hike You May Have Missed