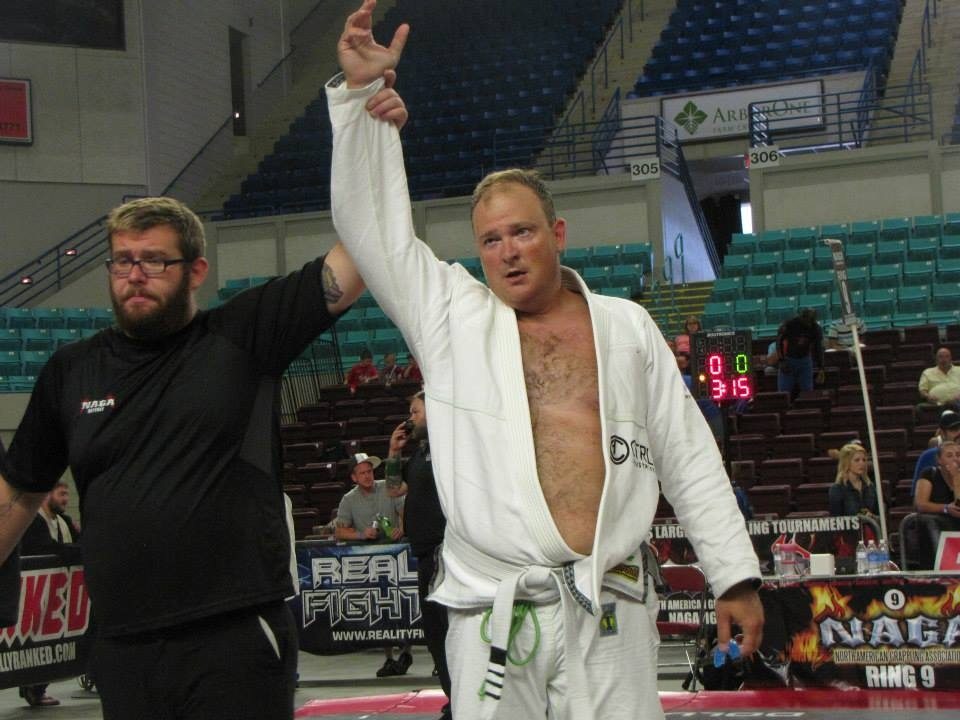 By FITSNEWS || S.C. Rep. Kris Crawford – the Brazilian Jiu jitsu fighter/ state lawmaker who resigned his seat in the S.C. House this week – was facing a number of ethical allegations prior to announcing his decision to step down.  According to reporter Rick Brundrett of The Nerve, a Columbia, S.C.-based website affiliated with the libertarian-leaning S.C. Policy Council, Crawford paid his wife’s company more than $24,000 out of his campaign account over a four-year period.

Perhaps most damagingly, Crawford did not list all of the income one of his companies received from Medicaid billings – which totaled more than $320,000 over a six-year period from 2007-12.  During that time, Crawford unsuccessfully pushed legislation that would have allowed South Carolina to accept Medicaid funding under U.S. President Barack Obama‘s socialized medicine law.

A close ally of former S.C. Speaker of the House Bobby Harrell – who was ousted from his powerful post this year as part of an ongoing federal-state investigation into public corruption – Crawford was reportedly in line to receive a spot on a powerful House budget-writing committee this year.

He didn’t get it … which according to several of his colleagues is the real reason he stepped down (less than a month after being elected to his fifth term).

Crawford has maintained to FITS his decision to step down was based solely on family and business considerations.  He has also denied speculation that his resignation had anything to do with the ongoing legislative probe.

Related Topics:Kris Crawford
Up Next