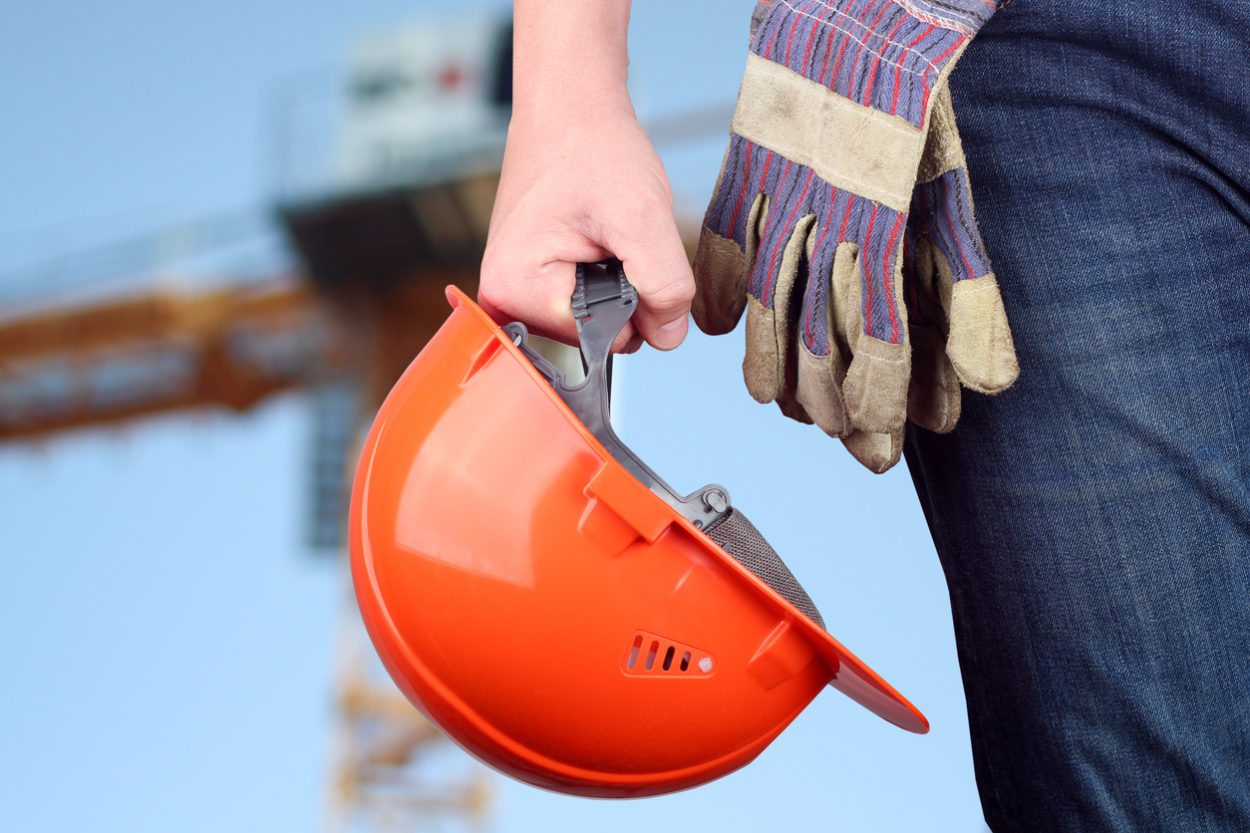 NIKKI HALEY POISED TO GO OUT ON A LOW NOTE …

South Carolina’s labor participation rate slipped to 59 percent during the month of November – down one-tenth of a percent from the previous month to match its lowest print of the year.

That’s according to the latest data from the U.S. Bureau of Labor Statistics (BLS).

Labor participation refers to the percentage of working-age South Carolinians who are either employed or actively looking for a job – i.e. part of the workforce.  For those of you keeping score at home, there were 2,302,176 people in the Palmetto State’s workforce last month – out of a working age population of 3,901,345.

The workforce expanded by 1,253 from the previous month, but the working age population grew nearly four times as fast – expanding by 4,807 people.

Only seven states have lower participation rates than South Carolina – which is lagging well behind the national average of 62.7 percent.

Labor participation peaked under S.C. governor Nikki Haley at 60.3 percent in mid-2011.  It dipped below the 60 percent mark in December 2011, though, and has remained below this key demarcation line ever since.  During the early 1990s, the measure reached as high as 68.5 percent.

Haley is likely to be confirmed in January as the United States’ next ambassador to the United Nations – meaning her economic performance (such as it is) is about to become a matter of historical record.

What will Haley’s record reflect?

Of course those conditions prevailed prior to Haley assuming office – and they will continue to prevail long after she departs.  Unless, of course, our state’s leaders undertake a fundamental rethinking of our state’s approach to “economic development.”  And education.

Will they do that?  Don’t bet on it.  As the S.C. General Assembly prepares to gavel back into session next month, Republican leaders are poised to push for higher taxes and other revenue enhancements so they can continue the state’s profligate spending and unconstitutional borrowing.

That’s a recipe for more of the same sustained economic sluggishness, if you ask us.