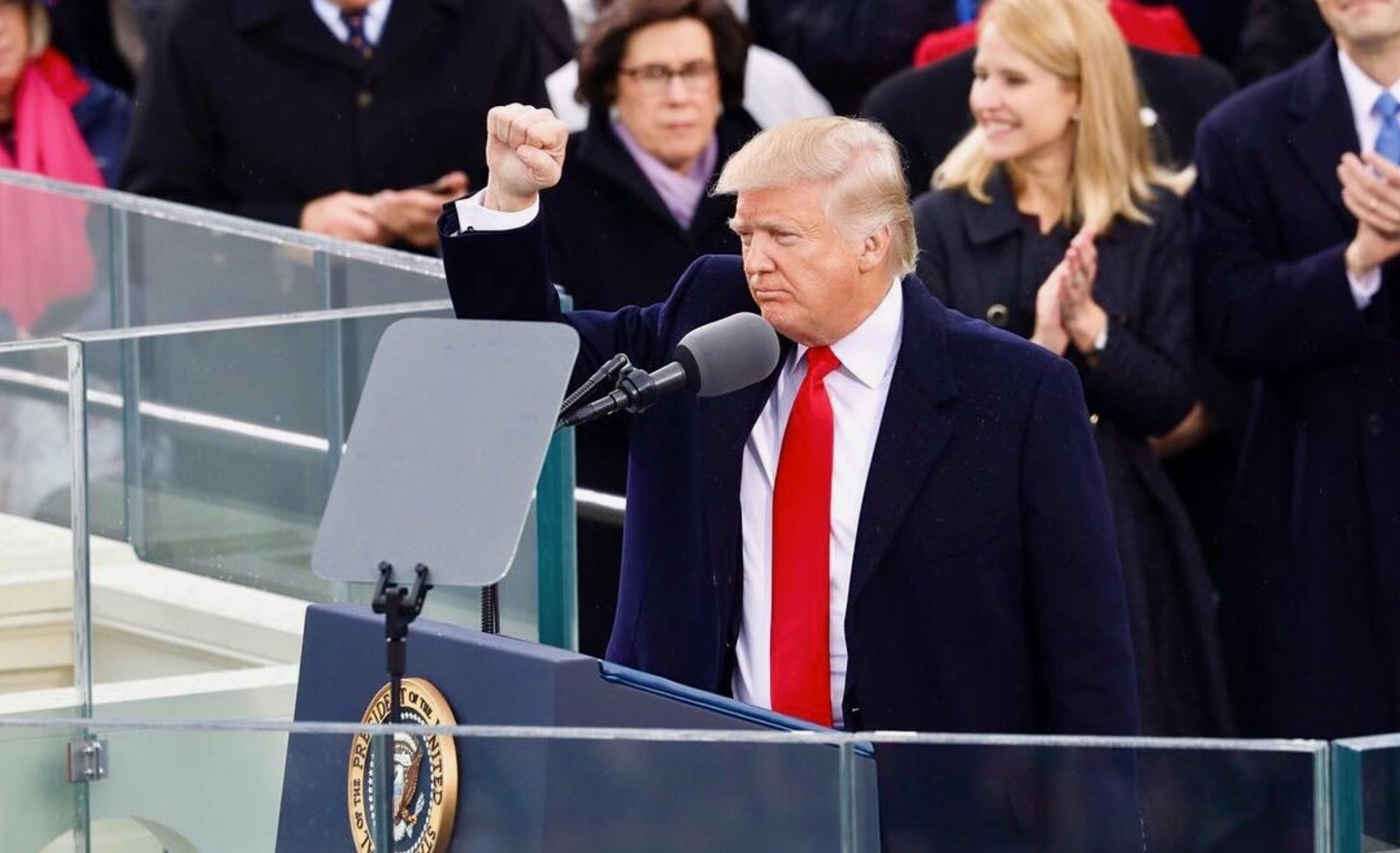 U.S. president Donald Trump made good on one of his central campaign promises this week, signing an executive order that formally withdrew the United States from the twelve-nation Trans-Pacific Partnership (TPP) trade agreement.

“It is the policy of my administration to represent the American people and their financial well-being in all negotiations, particularly the American worker, and to create fair and economically beneficial trade deals that serve their interests,” Trump wrote in signing his order.

And just like that, one of the most dangerous economic proposals in the history of the global marketplace is dead – an outcome few would have ever imagined possible just eighteen months ago.

This crony capitalist trade deal seemed like a sure thing in the spring of 2015 when liberal Republicans joined with Democrats to approve its “fast-track” negotiations.  With that vote, Congress surrendered its right to debate or amend any trade deal former U.S. president Barack Obama may have struck with Pacific Rim nations.  Lawmakers also gave up their right to oversee the implementation of the deal after the fact.

(That reminds us: To see how South Carolina’s so-called Republican delegation voted on this issue, click here).

In fact it was Trump’s early opposition to this job-killing, wage-flattening, growth-suppressing measure that ultimately led to his stunning upset victory in November (well, that and Democratic presidential nominee Hillary Clinton‘s inexcusable bumbling of the issue). 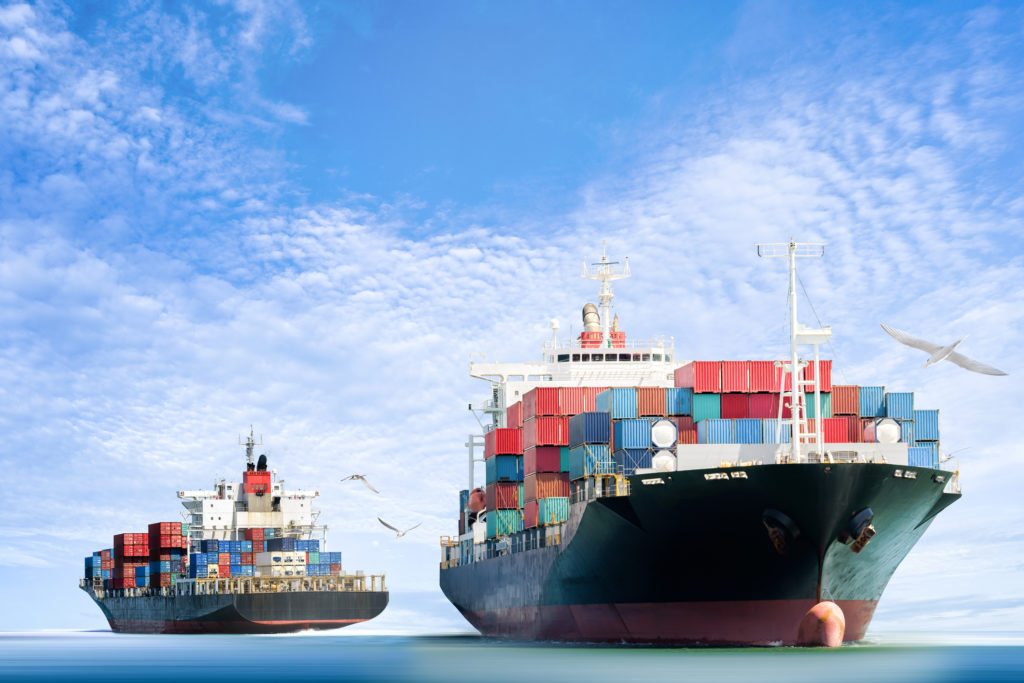 Trump’s executive order thrilled those who have been battling against Obamatrade from the very beginning.

Chief among them?  Americans for Limited Government (ALG), one of the few conservative advocacy groups in the Beltway that has consistently stood on principle (and against the GOP establishment) on this and many other issues.

Not only did ALG lead this particular fight against a wall of institutional opposition in Washington, D.C., they led it outside of the capital, too – partnering with Trump during the infancy of his presidential bid on a radio advertisement assailing this deal.

“Some in the Republican Party are working overtime to hand more power to President Obama,” Trump said in the ALG spot, which aired in several of the critical early-voting states. “These same people are turning their backs on the American workers and businesses. It’s unbelievable.”

Looking for the root of Trump’s improbable Rust Belt success?  That was it …

“Elections have consequences, and the globalists lost with the victory of President Trump in November,” he said.  “The Trans-Pacific Partnership was always an ill-conceived attempt to usurp U.S. sovereignty and harm American workers by shifting more production overseas.  President Trump’s withdrawal from the TPP keeps his promise to put America first and to refocus U.S. trade policy away from massive, multinational deals to bilateral agreements that serve U.S. interests.”

“Many politicians say one thing in a campaign, and do another once elected,” Manning added.  “Ending the TPP was a foundational part of the Trump campaign agenda, and today, Trump has demonstrated to the American people that when he said it was a ‘bad, bad deal’ he meant it.”

This website devoted extensive ink to Obamatrade, documenting how the agreement would have been bad for the American economy (see HERE and HERE) and especially bad for South Carolina’s economy (HERE and HERE).  We also exposed several of the backdoor dangers of advancing such a deal (see HERE and HERE), ripped the secrecy surrounding its negotiations (HERE) and obliterated the myth that it in any way, shape or form represents “free trade” (HERE).

We’re glad to see Trump take this important step and look forward to further action from his administration on this front.