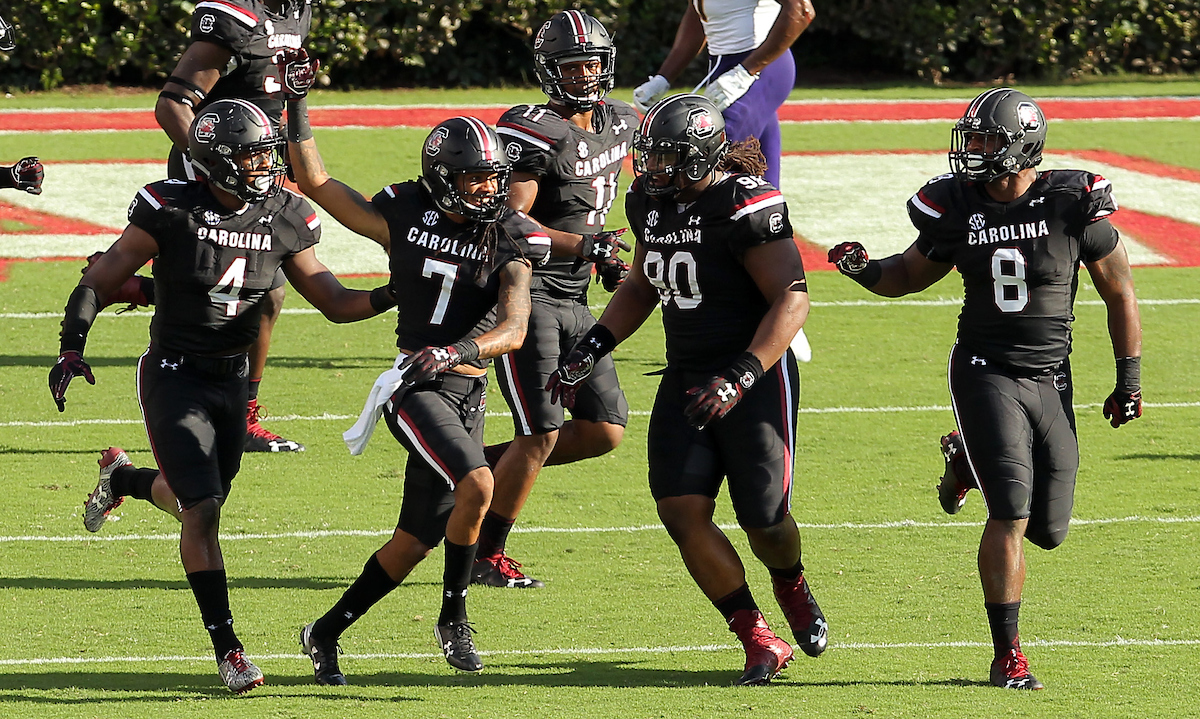 The University of South Carolina has received a $5 million commitment toward the construction of its new football operations center. The pledge comes from alumnus Bob McNair and his wife, Janice McNair.

“Janice and I have been privileged to support great initiatives in higher education and athletics,” said Bob McNair. We are again honored to join with other Gamecock supporters in supporting the new football operations center at the University of South Carolina. We hope all fellow Gamecocks will join us in taking part in this extraordinary project.”

“We are very appreciative of Janice and Bob McNair for their substantial gift towards the new football operations center,” South Carolina athletics director Ray Tanner said. “Their many contributions to the University of South Carolina make our institution one of the best in the nation.”

Here’s a look at the facility … 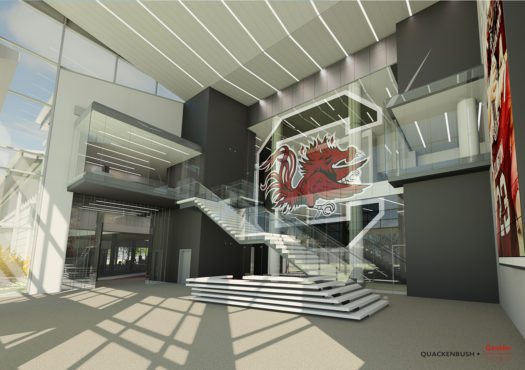 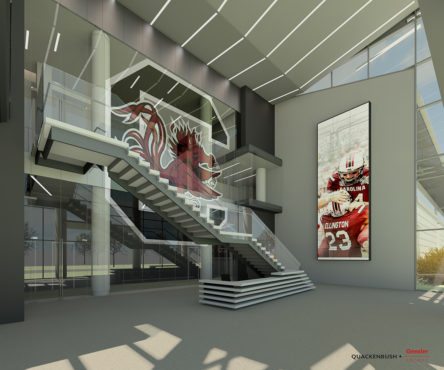 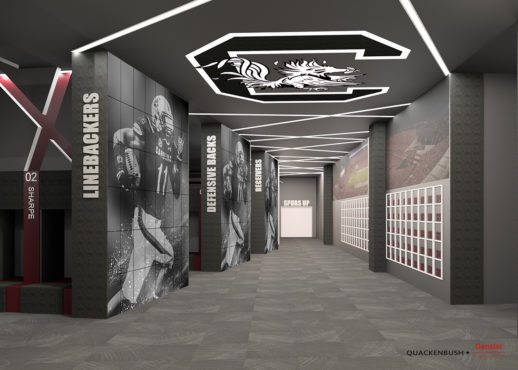 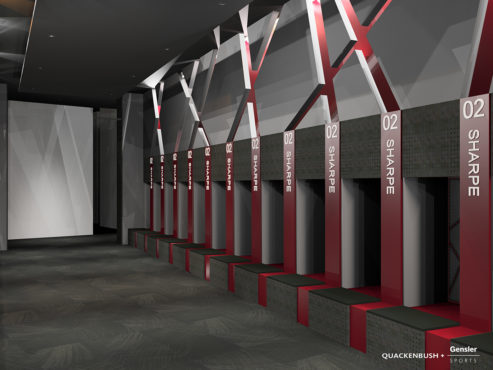 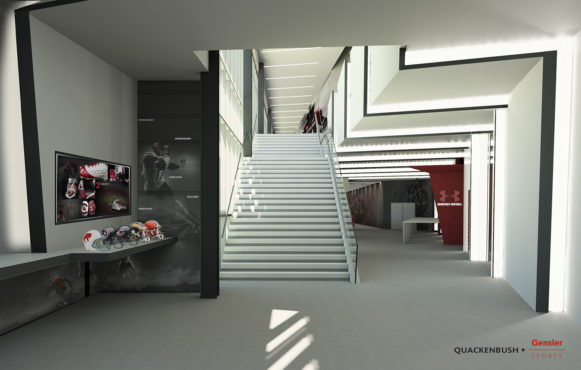 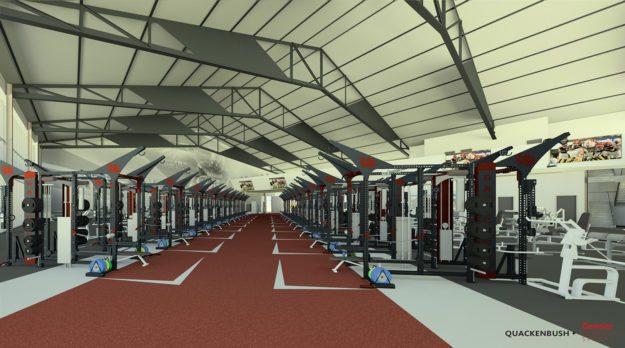 (Via The University of South Carolina)

The McNairs’ gift means the school has raised $16 million of the $30-50 million needed for the project – which is intended to match recent facilities enhancements at Clemson University.

“The football operations center is a state-of-the-art facility that will benefit our football program and student-athletes for years to come,” Tanner added.

Will it help bring South Carolina an elusive national championship, though?  Because that’s the gauntlet that got thrown down earlier this month by Clemson head coach Dabo Swinney‘s program – which humiliated the Gamecocks last November in Death Valley en route to its second national championship.

South Carolina completed its first season under head coach Will Muschamp with a 6-7 record – a solid step forward considering the previous year’s 3-9 debacle.  The Gamecocks return a host of young stars – especially on offense – and could be primed for greater success in the future.

Well, assuming the program can keep its top recruits in the fold … which of late has proven problematic.

Anyway, more importantly than gridiron analysis we will use this post as another opportunity to express our views regarding the co-mingling of such projects with government-subsidized institutions.  We’re glad projects like this one are receiving private funds, to be sure, but that doesn’t change the fact that the ongoing taxpayer subsidization of higher education – whether via government-guaranteed loans or direct budget appropriations – is wrong and must be discontinued.

It is not government’s job to subsidize higher ed.  Period.