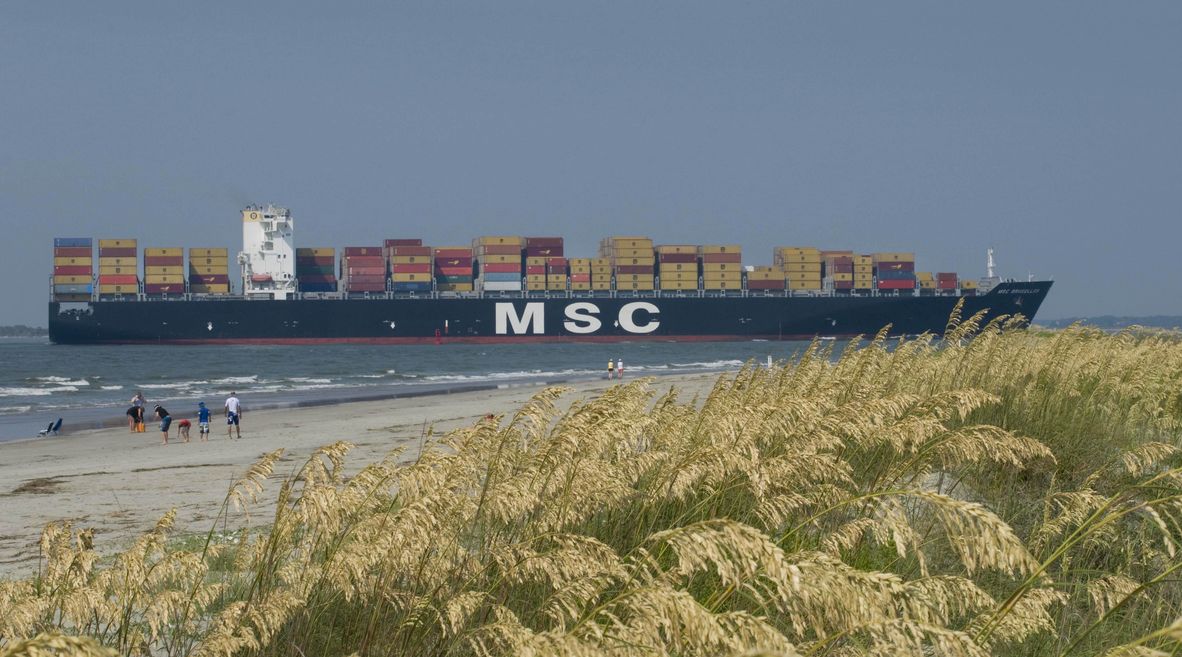 || By FITSNEWS || This website has written previously in opposition to “Obamatrade” – a.k.a. efforts by the administration of Barack Obama to bypass Congress in crafting crony capitalist trade deals with Pacific Rim nations.

We support free trade, but that’s not what Obama wants via his proposed “fast track authorization” for the so-called Trans-Pacific Partnership (TPP).  What he wants instead is to appoint 600 corporate “trade advisors” to negotiate deals with foreign countries in secret – deals which would never be publicly debated and which Congress has no authority to amend.

Do you think for one second such agreements would be crafted in the best interests of U.S. taxpayers?  Or U.S. workers?  Or U.S. consumers?  Of course not …

This is more of big government “spreading the wealth around” – in the wrong direction.

Even the hard-core free traders over at the Cato Institute have criticized the deal for doling out “special privileges to foreign corporations” and “subsidizing discretionary outsourcing” – meaning we’re going to pay companies to ship away jobs that could be done in America at a comparable cost.

Cato also correctly pointed out how Obamatrade “weakens the rule of law.”  That’s especially troubling to ponder in light of the recent “Republican” cave on Obama’s executive amnesty proposals … which has only emboldened the administration to contemplate future power grabs. 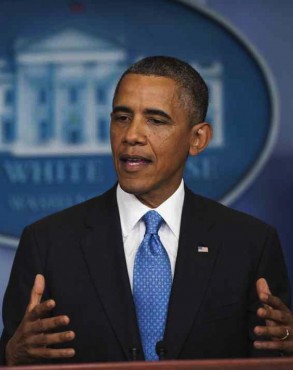 But the biggest, most basic problem with Obamatrade is its bad economic math: Namely the lower consumer costs it promises come at a steep price – if the results of prior trade deals are to believed.  In fact since fast track was first authorized back in 1974, there’s been a steady erosion of middle class earnings.

“U.S. workers without college degrees have lost roughly 12.2 percent of their wages – even after accounting for the benefits of cheaper imported goods,” columnist Leo Hendrey, Jr. wrote recently for Reuters.  “This means less, not more, consumer demand for U.S. manufacturing and service-sector firms.”

What sort of impact would Obamatrade have on the South Carolina economy?  Judging from the impact of prior deals (detailed on this fact sheet), it won’t be pretty.

Since the passage of the North American Free Trade Agreement (NAFTA) in 1994, the Palmetto State has shed more than 117,000 manufacturing positions.  Meanwhile more than 71,000 South Carolina jobs have been certified as having been lost due to offshoring or imports since NAFTA.

The effects aren’t going away, either.  Since 2009, South Carolina’s trade balance with Mexico and Canada has fallen by $2 billion.

Adverse impacts are also being felt from the 2011 trade deal with South Korea – which has created a ballooning trade deficit and a huge reduction in exports of South Carolina’s top two agricultural products (chicken and turkey).

Nationally, the trade deficit with Korea has surged by $7.6 billion in just two years – with chicken and turkey exports plunging by 45 and 44 percent, respectively.

There’s also an important regulatory angle to consider.  Under the terms of deals like TPP, foreign corporations would no longer be bound by federal and state courts in resolving disputes – but rather foreign tribunals comprised of unelected private attorneys.  In other words our laws could be ignored – and our taxpayers forced to subsidize judgments awarded by these unaccountable tribunals.

On all these fronts, South Carolina simply cannot afford Obamatrade … which we’ll be continuing to make clear in the days and weeks to come.