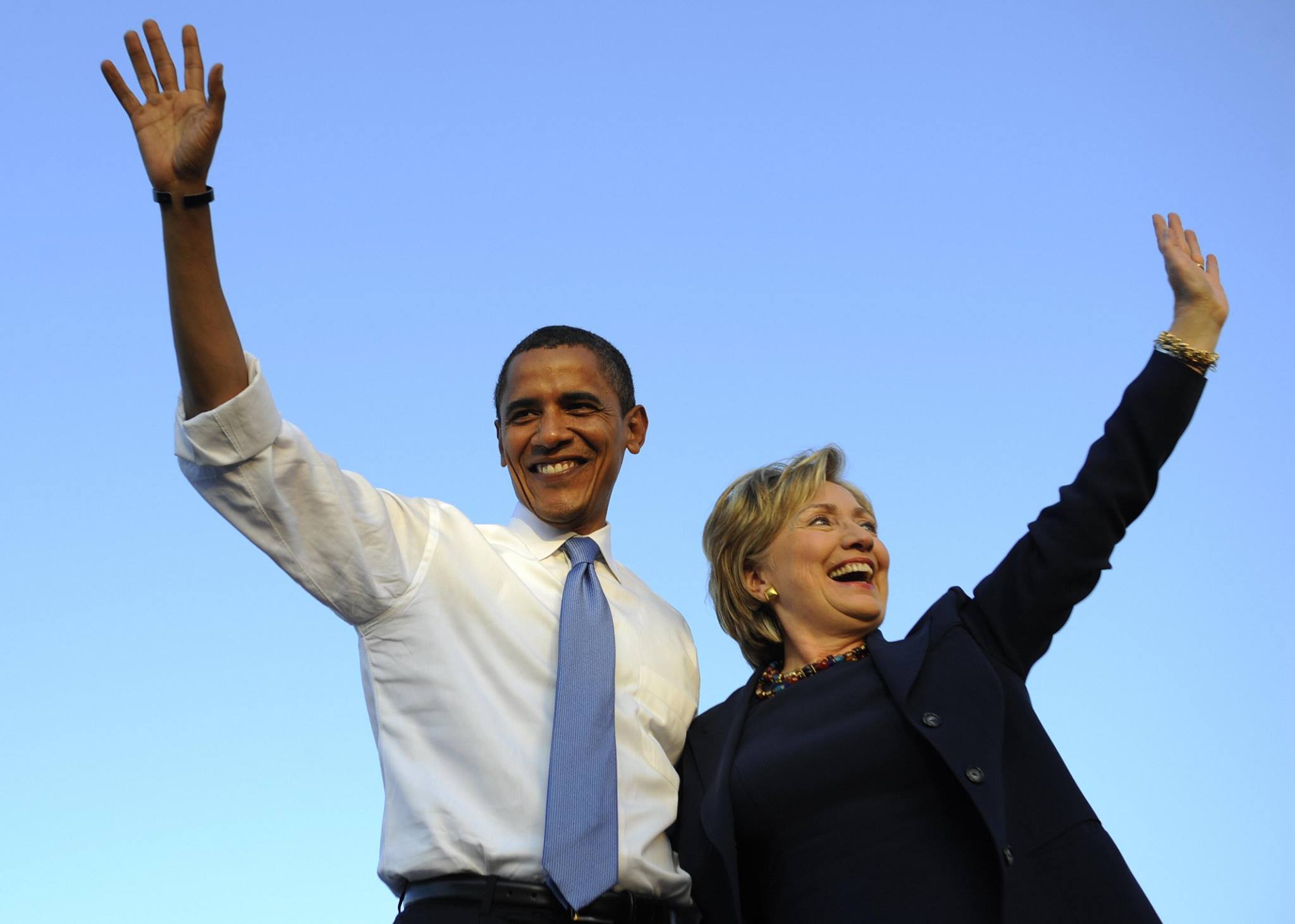 GOP presidential nominee Donald Trump has been having none of it – pointing out that Clinton helped draft the Trans-Pacific Partnership (TPP) and has been weak and conditional in her opposition to the controversial measure.

Anyway, Clinton’s problems were compounded this week when one of her closest allies – former Democratic National Committee (DNC) chairman and current Virginia governor Terry McAuliffe – stated that the Democratic nominee would support TPP once she was in the White House.

“Yes,” McAuliffe told Politico.  “Listen, she was in support of it.”

McAuliffe isn’t talking out of his ass, either.  He’s run two national campaigns for the Clintons, and has been a member of their inner circle for decades.

“Just like I have warned from the beginning, Crooked Hillary Clinton will betray you on the TPP,” Trump tweeted following McAuliffe’s pronouncement.

Clinton’s campaign rushed to distance itself from McAuliffe’s remarks but “the damage was done,” according to Amber Phillips of The Washington Post.

“It reinforces that the Clintons will say anything to get elected,” Phillips wrote, adding that the McAuliffe miscue gave Trump a “bigger opening” on the trade issue.

“Even though McAuliffe tried to walk back his comments after the campaign did damage control, voters skeptical of Clinton … are now forced to choose who they want to believe,” Phillips wrote.  “For those voters, we’re guessing it won’t be the campaign of a candidate they already struggle to trust.”

Up and down the political spectrum, there is a growing acknowledgment that rigged trade deals are not “free trade” – and have done considerable harm to the U.S. economy.  That’s why majorities of “Republicans,” independents and Democrats oppose such agreements.

In fact according to polling done last month by the Public Religion Research Institute and the Brookings Institution (.pdf), GOP voters oppose “free trade” deals by a 60-35 percent margin.  Independents oppose such deals at a 50-43 percent clip, with Democrats opposing them by a narrower 49-45 percent margin.

The Chips Are Falling, Ted Cruz