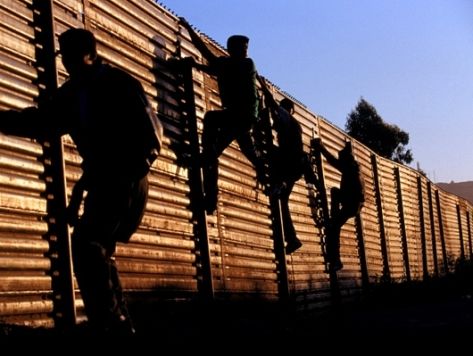 DOES CONGRESS REALLY WANT TO SURRENDER ON THIS ISSUE … AGAIN?

|| By FITSNEWS || This website has made no secret of its contempt for “Obamatrade” – an effort by the administration of Barack Obama to usurp congressional authority over trade negotiations so wealthy special interests can cut backroom deals that will hurt American workers.

Hell, even the free traders at The Cato Institute are rejecting the deal’s “special privileges to foreign corporations” and its subsidization of “discretionary outsourcing.”

We’ve already explored how Obamatrade is bad for America (see HERE and HERE) – and how it’s especially bad for South Carolina (HERE and HERE). And we’ve already have called on our state’s “conservative” congressional delegation to oppose it – joining those responsible members of the U.S. Congress who have already taken a stand.

But this week in The Hill – an Washington, D.C.-based publication – there’s a piece which explores yet another disturbing facet of the deal.

According to a column by Curtis Ellis – executive director of the American Jobs Alliance – Obamatrade includes a “temporary entry” provision for a fraud-riddled federal guest worker program.

“(Obamatrade) includes an entire chapter on immigration,” Ellis wrote.  “It is a Trojan horse for Obama’s immigration agenda.”

But wait … if Congress didn’t like that part of the deal, couldn’t it just delete the immigration-related chapter?

Um, no.  Under the terms of the “fast-track” trade authorization Obama is seeking, Congress wouldn’t be able to amend the trade deal.  Not only that, it wouldn’t even be allowed to hold hearings so that those affected by these provisions could be heard.

“It would be inexcusable for Congress to give Obama TPA so he can fast-track his immigration agenda,” Ellis concluded.

“Republicans” in Congress have already sold out once to Obama on immigration.  And while we don’t necessarily breathe fire on the issue, its inclusion in what is already a terrible trade framework strikes us as yet another reason to oppose “Obamatrade.”