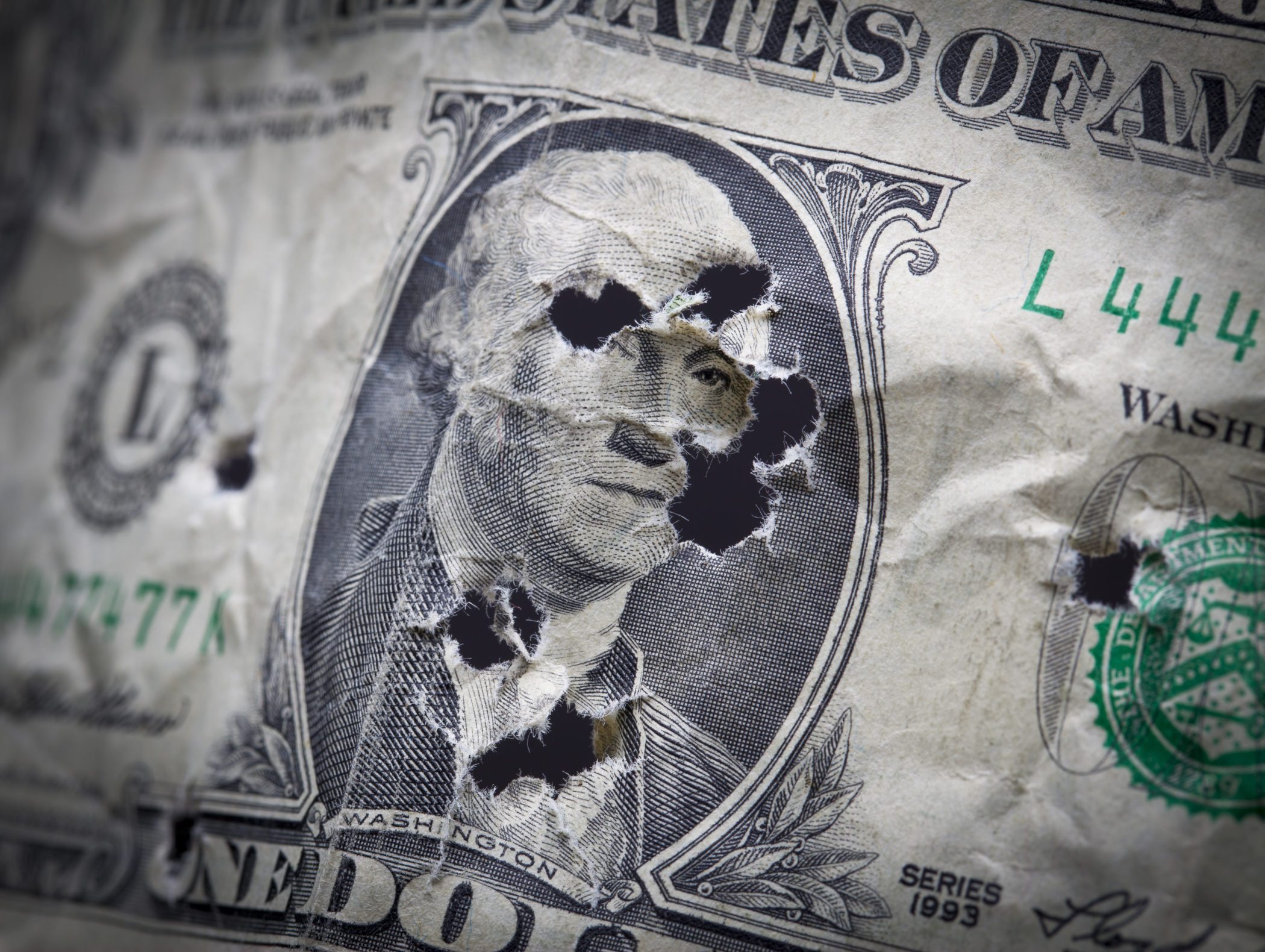 Another one of South Carolina’s failing government-run school districts is in serious financial trouble.

Sumter County’s underperforming school district – whose students have consistently lagged behind the rest of the state in terms of academic achievement – will need a $22 million loan prior to the end of the fiscal year in June to keep its lights on.

That’s according to consultant Scott Allan, who gave a presentation to school board members earlier this week.

Wait a minute … why can’t this district keep track of its financials itself?  Why did it have to waste more money hiring a consultant to identify this massive deficit?

Yeah … welcome to government-run “education” in the Palmetto State, people.  Here “solutions” are every bit as expensive as the problems … which conveniently never actually get solved.

Anyway, according to Allan the district’s financial problems stem from the creation of dozens of new positions that were “never budgeted.”  Specifically, he referred to sixty such positions “that caused the most damage,” according to a report filed this week by Braden Bunch of the Sumter Citizen.

The district has an annual budget of roughly $150 million a year.

What have local taxpayers received for this massive (and clearly mismanaged) investment?

Ironically, news of the disastrous state of affairs in Sumter broke during “Board Appreciation Month,” in which the so-called “leaders” of this district were honored for “their service and dedication to public education” and the important role they ostensibly play in “promoting and advocating for quality education.”

According to our Sumter sources, the board is the heart of the problem.

“The majority of the board are either former employees or have close relatives that work at the school district,” one source familiar with the situation told us. “The board works for the superintendent rather than vice versa.  The chairman’s wife is a long time employee and on county council, too.”

So … is there anyone in Sumter watching out for the best interest of these students?

Our source says two board members – former S.C. Rep Ralph Cantey and former Sumter-area elementary school principal John Hilton – are doing their best to hold the district accountable, but are outnumbered and unable to effectuate reform.