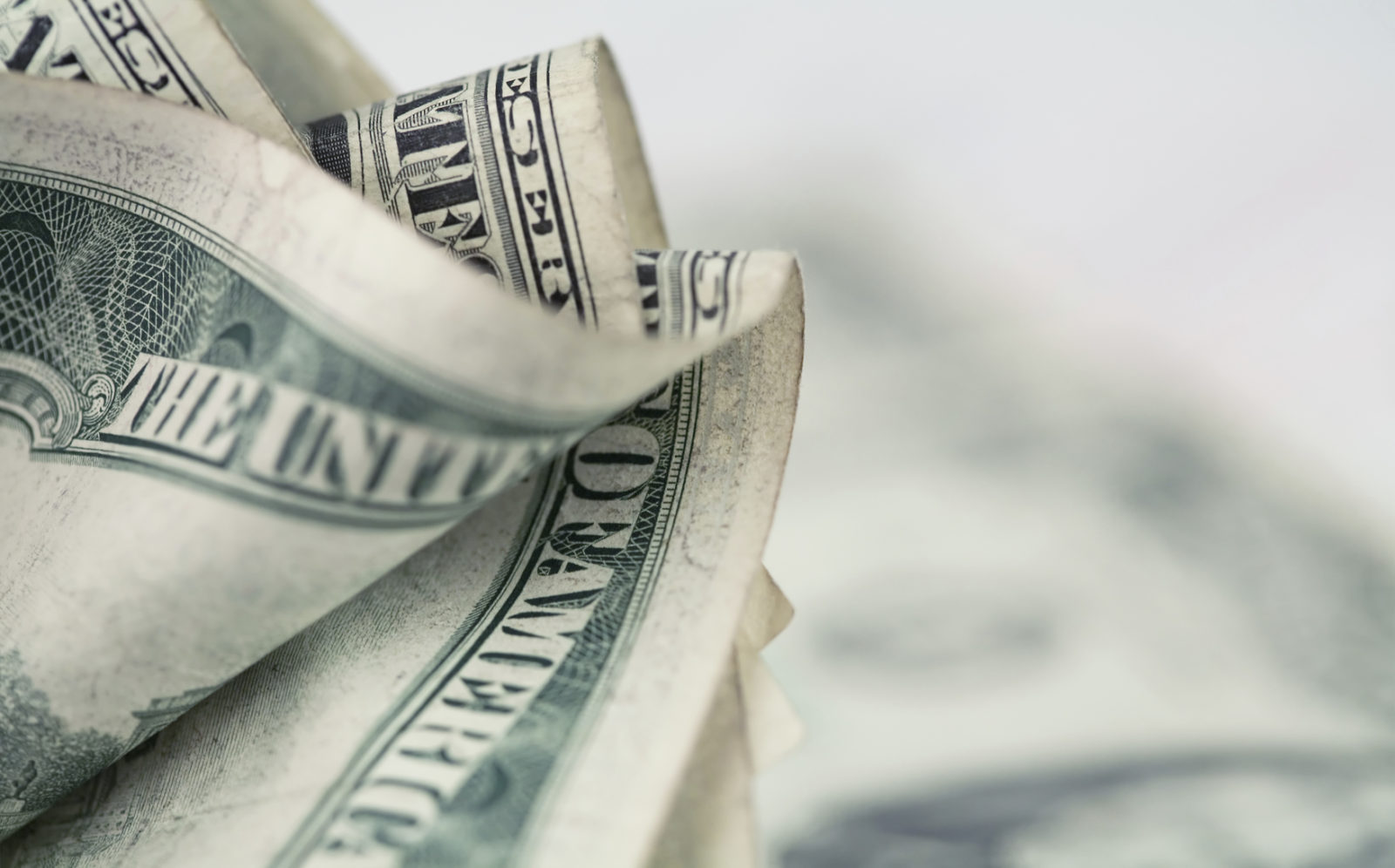 THE FIX IS IN … AND HAS BEEN FOR MONTHS

One of this week’s biggest political stories was that several “Republican” mega-donors had urged the national party to cut its ties to the party’s presidential nominee, Donald Trump.

“He is a dangerous demagogue completely unsuited to the responsibilities of a United States president,” one of these donors wrote to The New York Times, one of the liberal legacy media outlets spearheading the onslaught against Trump.

It’s not just donors bailing on the party, though.  The Republican National Committee (RNC) is also reportedly doing its best to shut down incoming donations earmarked for Trump, a consultant familiar with the situation told us.

“GOP staffers are telling donors not to waste their money,” the consultant said.

According to the source, RNC staffers have been systematically shrinking Trump’s voter mobilization operation for several months – moving grassroots resources and personnel into races where liberal “Republican” House candidates were in danger of losing their seats.

“Trump’s GOTV is one-third the size it was on August 1,” the source said, referring to “Get Out The Vote” operations political parties use to increase turnout on election day.

“Everything has been shifted to the congressional races,” the source added.

Not only that, all of this is apparently proceeding according to a plan laid out shortly after it became clear Trump would receive the GOP nomination.

Damn … exactly as we surmised.

Don’t get us wrong.  Trump has brought much of this on himself.  He’s said and done plenty of crazy things over the course of his presidential candidacy, and if some of the allegations against him regarding sexual assault are true then he should be held accountable for his conduct.

In fact if even half of the allegations of serial sexual aggression against Trump are even halfway true – it frankly baffles us that he was never criminally prosecuted at any point over the past thirty years for his alleged actions.  And it baffles us even more that it took the final four weeks of a presidential campaign to prompt all of these accusers to come forward.

True or not, though, the GOP has bet everything on this – not just defeating Trump, but on the fact that it can somehow get his supporters to return to their fold after they have helped savage him.

All we can say is good luck with all that.