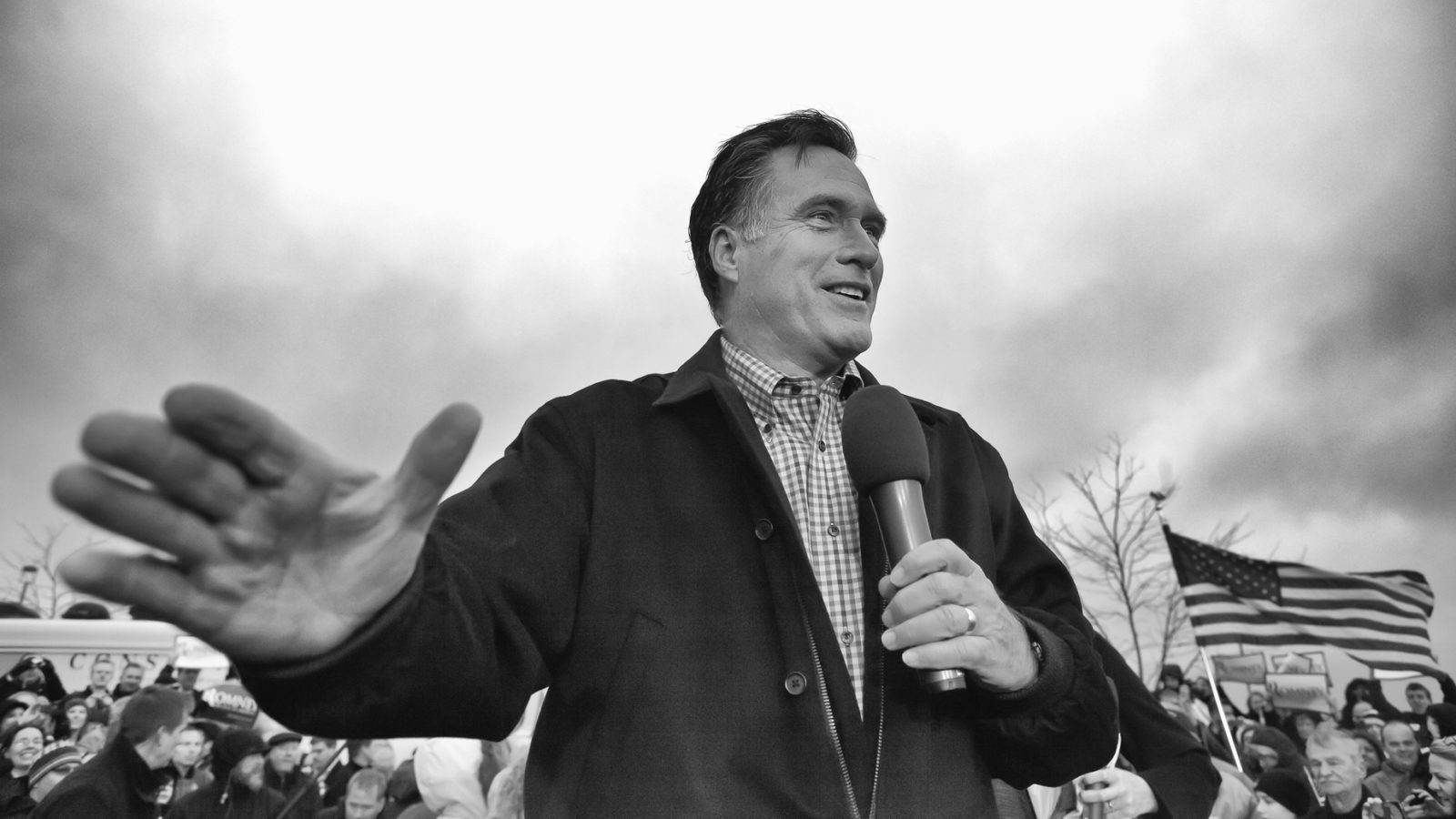 Establishment “Republicans” who have been busy aiding and abetting the demise of Donald Trump‘s 2016 presidential campaign are feeling a tad nostalgic this week.

No, they’re not wishing they had ordained evangelical hero U.S. Senator Ted Cruz instead of Trump.  Or embraced the big government crusade of Ohio governor John Kasich.  Or elevated the pre-programmed robot also known as U.S. Senator Marco Rubio.  Or thrown another $100 million into the campaign of former Florida governor Jeb Bush.

No … they are longing for 2012 GOP nominee Mitt Romney.

“In retrospect, it may be that Romney was the only candidate who could have stopped Trump,” Bloomberg’s Ramesh Ponnuru wistfully opined in a pre-obituary of the Trump campaign. “Republicans across the spectrum had supported him in 2012, and he still had a lot of goodwill from them at the start of this election cycle.”

According to Ponnuru, Romney “was already well known by the public, and would not have had the difficulty getting attention that plagued many of the Republicans who actually ran against Trump.”

I love how these guys who claim to be such great individualists say that so many things in politics are simply preordained.  Cruz was always going to do this and Bush that and Rubio the other thing.  Nothing is their fault. No one ran terrible campaigns. No one failed to understand that voters want something other than ‘I love the Constitution’ rhetoric.  It was freaking Karma all these great lights of the GOP lost to a vulgar real estate developer.  Karma I tell you!  The stars simply aligned and that was it.  And only Romney, the hedge fund guy who lost four years before, would have been the perfect (and only!) person to defeat Trump in the primaries in which voters wanted to tell off the establishment. Because he wouldn’t have had trouble getting attention.  Do they just sit around smoking crack at National Review? Because this sounds like someone who is on crack.

And he’s right.  Romney was the reason a ton of people (us included) left the GOP.  How in the hell was a crony capitalist, socialized-medicine-loving fiscal liberal going to unite the party in an anti-establishment year?  And even if Romney had succeeded in winning the 2016 election, what difference would it have made?

Romney was “Obama lite.”  Does anyone think for a second that the current deficit disaster would have been any better under his watch?  Or that the ongoing economic malaise would have been materially improved?

Speaking of … wanna hear another totally “crackheaded” notion?  The idea that the “Republican” party is ever going to get its base back.  Because take it from us, that is never, ever, ever going to happen …