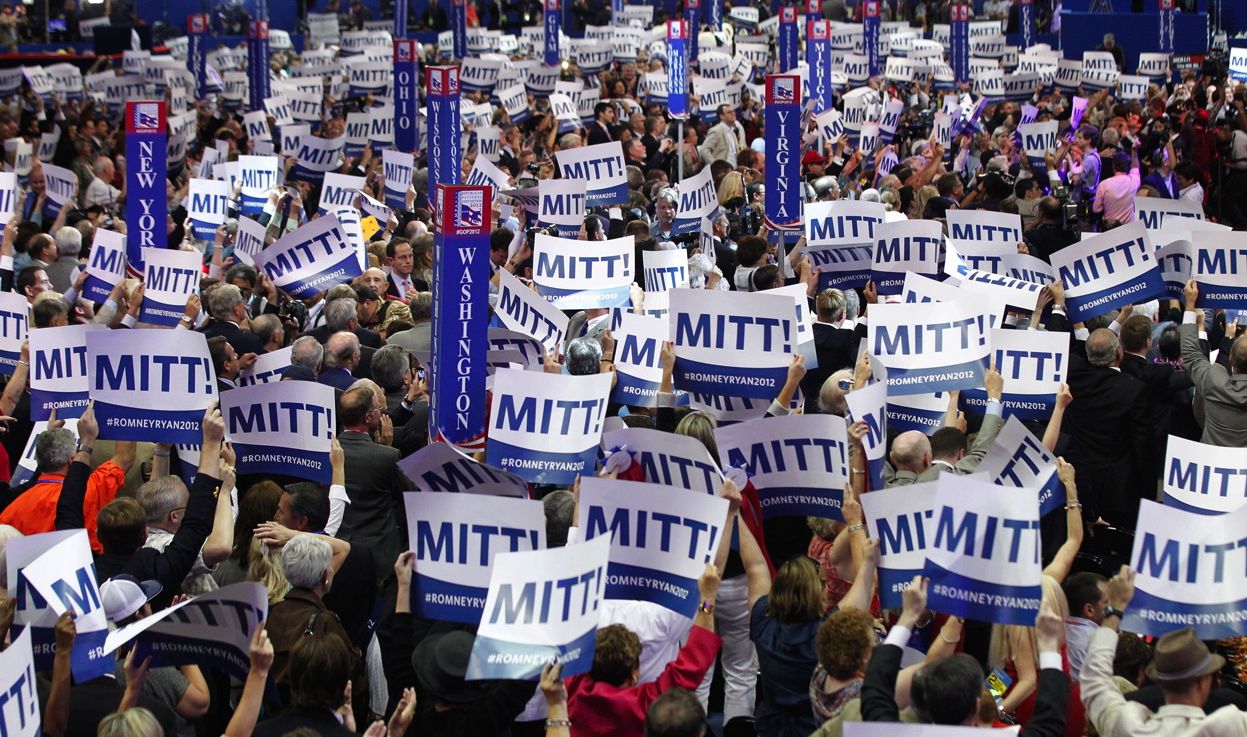 In the wake of U.S. President Barack Obama’s reelection this week there are plenty of columns out there offering unsolicited advice as to what “Republicans” need to do in order to to reclaim their electoral relevance.

The advice is pouring in from all corners as America’s new perpetual minority party contemplates yet another rebranding.  And the mainstream press is eating it up, too.  In fact this week we saw a Facebook post from our old friend Aaron Gould Sheinin – a reporter with the Atlanta Journal Constitution – seeking comment from GOP operatives regarding their thoughts on “the party’s path forward.”

Naturally we’ve read all of these exercises in hand-wringing and blame-shifting before – and we’ve heard all of this advice before.  In fact in years past we’ve actually written a few columns instructing Republicans on steps they could take to improve their electoral prospects.

“Having forsaken the lower tax, limited government ideals they were sent to Washington to defend, Republicans all across the nation are facing some serious time in the wilderness,” we wrote in 2008, adding that GOP voters should insist on nominating “candidates with a proven track record of protecting the taxpayers’ best interests.”

Rather than focusing on specific policies – and laying out the practical benefits of those policies to all classes – Republicans have gone on a spree of rhetorical self-labeling even as their positions in many cases have mirrored those put forward by Democrats.  And while they’ve affixed the “conservative” label and in some cases the “Tea Party” label alongside the “R” next to their names, they haven’t changed their reckless fiscal ways.  In fact “Republican” congressional leaders like John Boehner, Eric Cantor and Mitch McConnell – and GOP governors like Nikki Haley – continue to support massive spending increases even as they lecture Democrats regarding the virtue of “limited government.”

And don’t even get us started on “Republicans” like U.S. Sen. Lindsey Graham … who had the audacity to suggest that the uber-accommodative Mitt Romney actually ran too far to the right in 2012.

Really?  Last time we checked Romney sprinted to the left faster than you could say “Carl Lewis.”

And ironically, what a shock that one of the first warning shots of the newly empowered Obama administration was to signal that it will push for a new tax on carbon emissions – a longtime priority of the liberal South Carolina Senator who is known in his home state as the “third Senator from New York.”

As a result of this ideological bankruptcy, “Republicans” have now lost five of the last six presidential popular votes – and with the exception of a Tea Party-fueled run in 2010 they’ve fared poorly in recent Congressional races.  Their prospects look bleak for the future, too … as a media-fueled class warfare narrative continues to gleefully gloss over the fact that there’s simply not all that much to distinguish “Republicans” from the Democrats they are running against.

Well, the analogy that keeps coming to our minds is from the 1996 blockbuster movie Independence Day …

Your party needs to “die.”

In fact it’s past time that the GOP’s lily white cadre of dark-suited, red-tied, two-faced, big-spending, liberty-depriving, imperialistic, crony capitalistic, currency manipulating, morally sanctimonious, special interest suckling politwhores went away for good .. and let people who actually stand for the things they claim to stand for take a crack at this.

There remain people in this country – millions of them – who agree with those sentiments, people who believe very simply that government should mind its money, perform a few key functions and otherwise stay the fuck out of our lives.  People who work hard – and who are sick of seeing their paychecks shrink, their dollars debased and their children saddled with another trillion in debt each year.  These fiscally conservative, socially libertarian Americans have been betrayed by both parties – and by a mainstream media that continues to shove a false “Red v. Blue” dichotomy down their throats.

It’s time we gave these Americans – many of whom didn’t vote this go-round (or voted for Romney purely out of fear) – a party that they can belong to.

In fact there’s nothing at the local, state and federal level that would do more to improve live for all classes of Americans.

Related Topics:GOPRepublican Party
Up Next