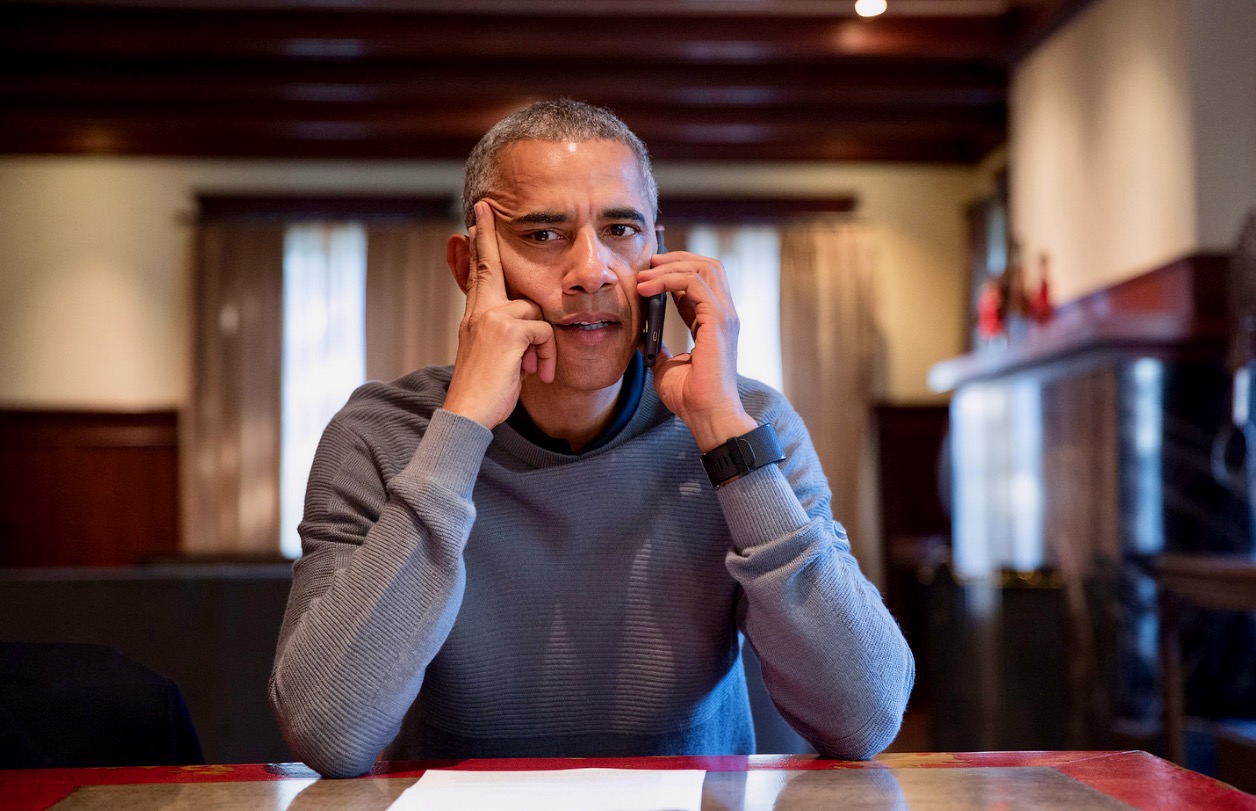 As the corporate-owned, liberal legacy media continues its “all in” offensive to get Democratic presidential nominee Hillary Clinton, elected president, the man she would replace in the oval office is going on the offensive against alternative news sources.

“We are going to have to rebuild within this ‘Wild, Wild West’ of information flow some sort of curating function that people agree to,” U.S. president Barack Obama said on Thursday during a speech in Pittsburgh, Pennsylvania.

“Curating function?”  That sounds an awful lot like censorship to us …

While Obama claimed he was not embracing censorship, he said “there has to be, I think, some sort of way in which we can sort through information that passes some basic truthiness tests and those that we have to discard, because they just don’t have any basis in anything that’s actually happening in the world.”

Obama said there ought to be “safe spaces” on the internet – “places where people can say ‘this is reliable’ and I’m still able to argue safely about facts and what we should do about it.”

Either way, this is some truly scary rhetoric, people – a dangerous first step in the direction of decidedly anti-American, unconstitutional thought-policing.

Also, based on what we are seeing right now from the American media, Obama’s proposed “truthiness curation” and “internet safe spaces” are totally unnecessary.  The far left already enjoys total control over the mainstream media – and is in the process of taking control over social media (see here and here).

“When they own the information, they can bend it all they want,” John Mayer once sang.

Against such odds, small new media outlets like ours – which exist to challenge the “groupthink” – don’t stand a chance.