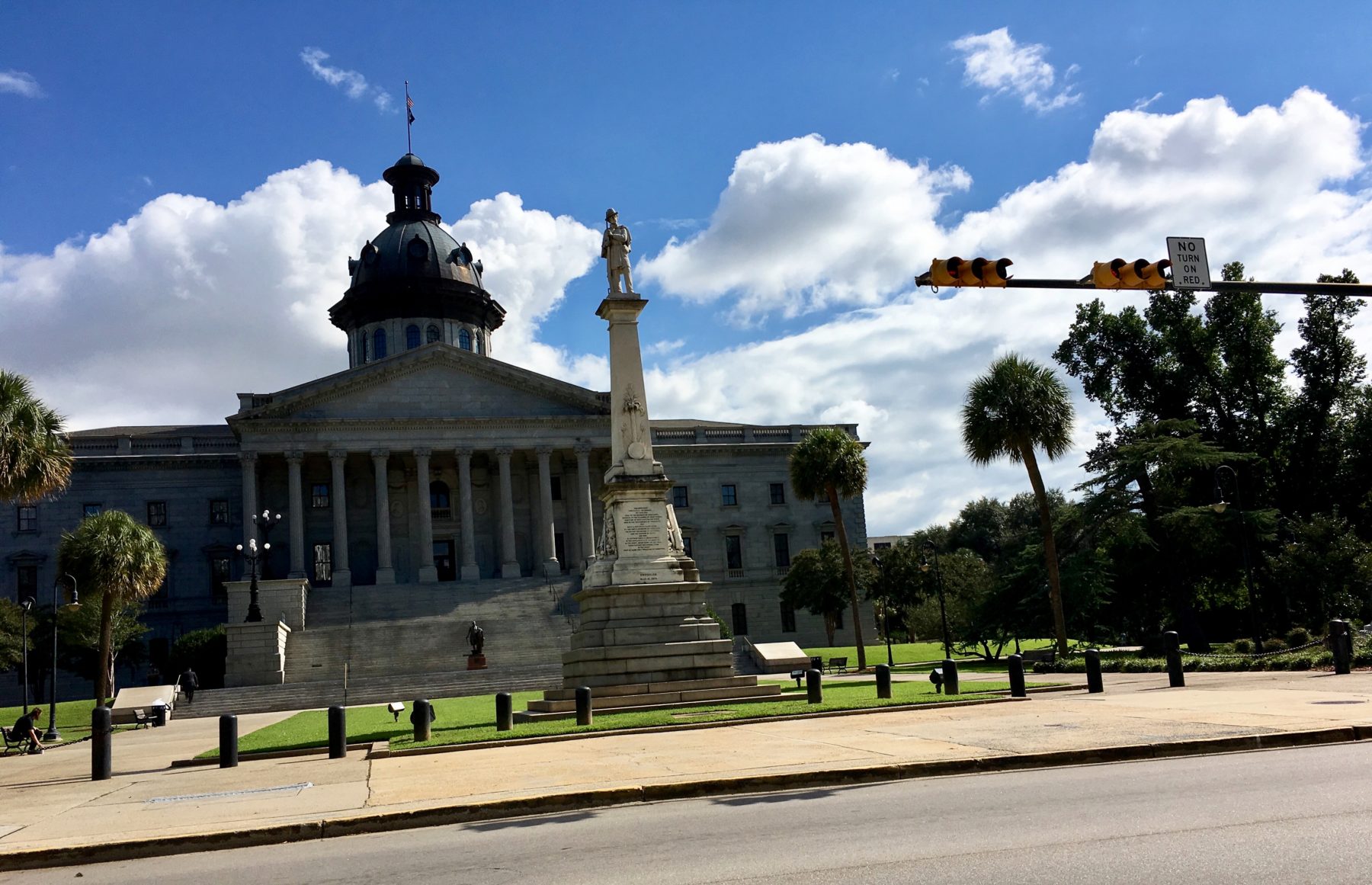 MEMBERS IN THE DARK AS GOP BRACES FOR “NIGHTMARE SCENARIO”

“Republican” members of the S.C. House of Representatives are panicking after more than two decades of GOP caucus financial records have been turned over to a Democratic prosecutor.

They also tell us they’re not sure their leaders – who have been especially eager to facilitate this ongoing investigation – are completely aware of exactly what could be coming down the pipe.

They’re probably right.  In fact a letter sent by S.C. Speaker of the House Jay Lucas and several other ranking “Republicans” acknowledged that the GOP leadership was unaware of “the scope and the subject of this investigation.”

That’s been the big question surrounding “the probe” ever since we unearthed it two years ago: Exactly what (and who) is it targeting?

Also unclear?  Exactly what House leaders have already turned over to the S.C. State Law Enforcement Division (SLED) – which is gathering information under the auspices of S.C. first circuit solicitor David Pascoe, the veteran Democratic prosecutor who is currently leading “#ProbeGate.”

“Subpoenas were issued for (caucus) financial records,” one ranking GOP lawmaker confirmed to us.  “For protection of the records.” 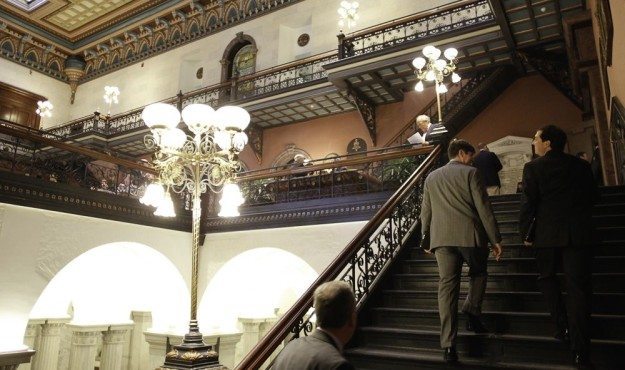 “Protection of records?”  Interesting.  Usually that term implies that documents have yet to be turned over, although in this case we’re told the handoff has already taken place.

“They have those records,” the leader told us, referring to SLED.

Yeah … no wonder lawmakers are shaking in their boots, fearful of a “nightmare scenario” in which “potentially thousands of violations” leads to the “indictment of dozens of members,” possibly right before the upcoming November elections.

House leaders have cautioned against such alarmism – although their admitted lack of awareness regarding the “scope and subject” of the investigation has rank-and-file members nervous.

We’ve also been told Pascoe is interested in exposing the same sort of campaign account “self-dealing” that led to the 2014 indictment of former S.C. Speaker of the House Bobby Harrell, who remains the only elected official brought down by the probe (so far).

Last spring it appeared as though the contributions component of the investigation was limited to the 2008 and 2010 election cycles.  However we have since learned that this net has been widened – considerably.

As we noted back in April, six current state lawmakers – S.C. Reps. Derham Cole, Shannon Erickson, Deborah Long, Phillip Lowe, Mike Sotille and Mark Willis – were said to have been mentioned in connection with these violations, their names allegedly appearing in the still-secret pages of a December 2013 SLED report.

That document focused most of its attention on the alleged indiscretions of former GOP leaders Rick Quinn and Jimmy Merrill, however it named at least fifteen other “Republicans.”

Obviously a wider net (one encompassing additional election cycles) means more current and former lawmakers could find themselves ensnared by the probe – although as we noted in our original reporting “it’s not yet clear whether any of these current or former lawmakers were ever made aware (then or now) of the alleged violations attributed to them in the report.”

In fact based on what we’ve been told, most of them weren’t aware. 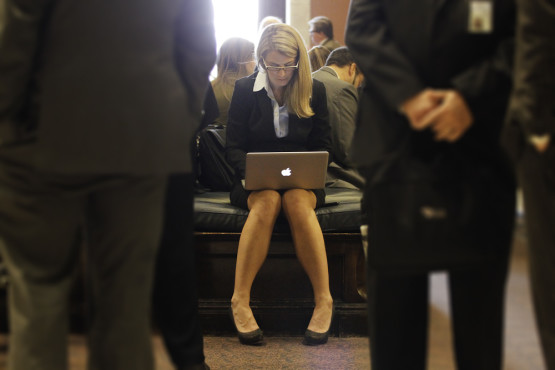 Nonetheless, rumors abound that Pascoe has flagged GOP caucus records in search of members who received the maximum $5,000 per cycle contribution from the organization – and then also benefited from additional electoral support.

House leaders have previously insisted this arrangement is perfectly legal – the definition of an “uncoordinated” expense – however it’s not clear if Pascoe agrees with them.

“He’s trying to make the case that dozens of House members broke the law,” one frightened GOP lawmaker told us. “And he doesn’t have to prosecute them – all he has to do is convince the grand jury to indict them.”

Beyond the specter of multiple indictments, rank-and-file lawmakers are also concerned that their leaders have sold them out.  Specifically, they say GOP leaders have rushed to produce certain documents pertaining to their campaign finances – even though Pascoe’s statutory authority to investigate legislators is (in their view) limited to his July 2015 referral from embattled S.C. attorney general Alan Wilson.

“I’m still not sure where he gets the right to indict anyone not referred to him specifically by the attorney general,” one lawmaker told us.

Obviously Pascoe has been vested by the S.C. Supreme Court with full authority to move forward on those cases in which Wilson recused himself – but several lawmakers say the recent document production requests prove Pascoe is exceeding his authority.

As we’ve said from the beginning of this drama, we support the full and immediate disclosure of all documents related to this case.  We also believe Pascoe has been granted broad investigative authority over specific types of offenses – not just individual lawmakers.

Having said that, our guess is there are plenty of attorneys who would disagree with that assessment.

Stay tuned … #ProbeGate has thrown the S.C. House into utter chaos.  And we don’t see it getting any calmer anytime soon.