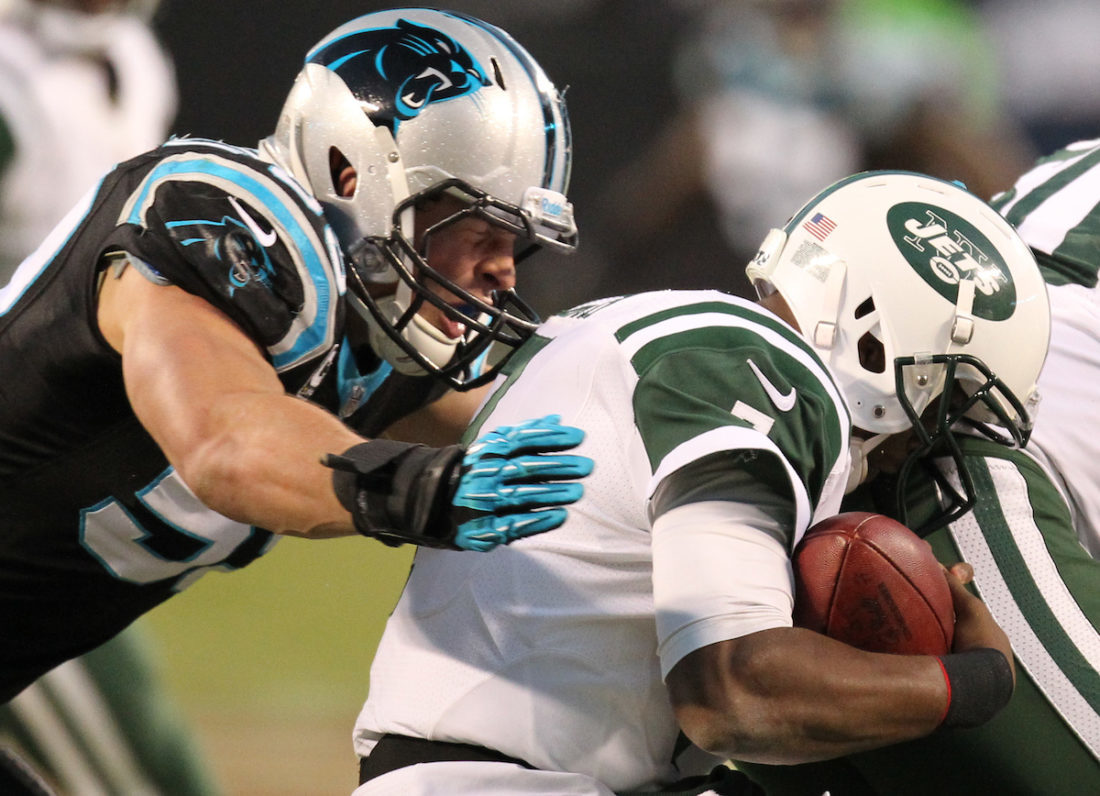 IS THE BOYCOTT WORKING?

Ratings for National Football League (NFL) games are on the decline through the first four weeks of the 2016 season … with some blaming the #BlackLivesMatter protests initiated by San Francisco 49ers’ backup quarterback Colin Kaepernick.

That’s bad … but it’s even worse when you consider the previous three installments of Sunday Night Football also drew audiences that were smaller than last year by an average of 11.6 percent.

Thursday Night Football on the NFL Network is tanking, too – averaging an 11 percent drop in viewers through its first three telecasts (the 2016 Thursday night kickoff on NBC was down by eight percent, too).

Viewership for Monday Night Football is also way down – by an average of 27 percent per game from last year (in fairness, those totals included a game last week that was held opposite the first 2016 presidential debate).

NFL apologists are quick to point out that the league’s television audiences still dwarf anything else appearing on the small screen.  And they are correct.

But the early returns are clearly not good for the NFL …