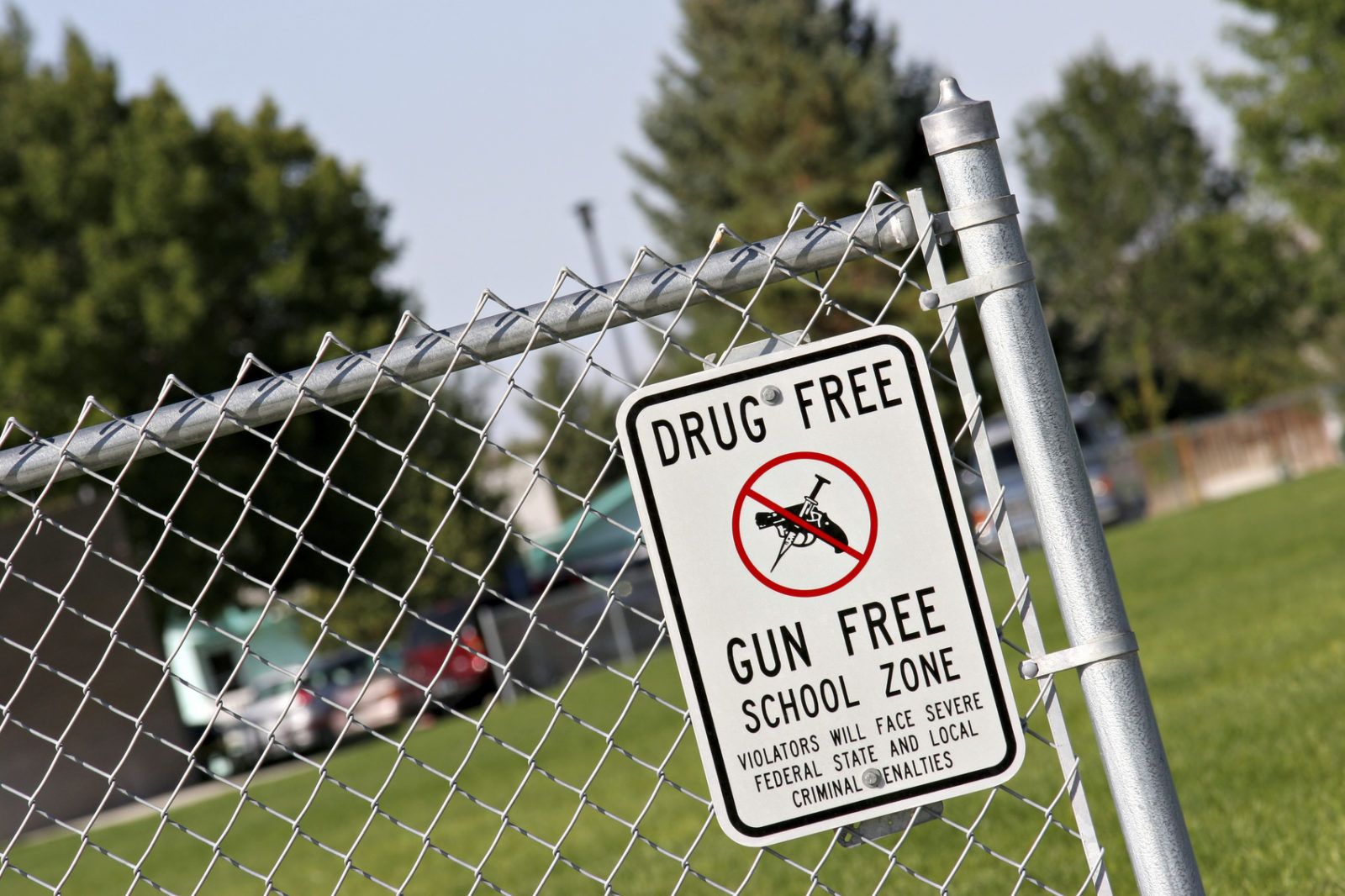 Last week’s deadly school shooting in Townville, S.C. has revived the debate over whether first responders with concealed weapons permits (CWPs) should be allowed to carry their firearms on government-run campuses.

It has also revived the debate over whether teachers with CWPs should be allowed to carry their firearms.

In both cases, we believe the answer is “yes.”

Gun-free zones represent an open invitation for evil and/ or unstable people to inflict maximum carnage on unsuspecting citizens – making them the worst response imaginable to school shootings.

Seriously, who believes that the best way to respond to a school shooting is by creating more favorable conditions for future violence?  While simultaneously increasing the likelihood that future attacks become more deadly?

Beyond that, the numbers don’t lie: More guns = less crime.  And even if they told a different story, the Second Amendment is unambiguous in guaranteeing this particular liberty (as much as gun-grabbing politicians wish it weren’t).

But the debate over allowing first responders and teachers to carry on campus isn’t directly about their Second Amendment liberties – it’s about common sense safety precautions, especially as it relates to first responders.

According to our sources, volunteer firefighter Jamie Brock – the man who subdued the shooter at Townville Elementary School – was armed at the time of his encounter.

Brock didn’t discharge his weapon, but we’re told he was carrying it when he managed to take down the 14-year-old boy accused of committing this crime.

So technically, Brock broke the law.

By bringing a firearm on campus (allegedly), he opened himself up to a felony charge – one punishable by a fine of up to $5,000 and a prison term of up to five years.

Is anybody going to prosecute Brock?  Of course not.  Nor should they.  The man is a hero, and his courageous actions last week saved untold lives.

That’s why we wholeheartedly concur with the “cover-up” currently taking place in Townville (where the official narrative is that Brock did not have his gun on him at the time of the incident).

Earlier this year, legislation was introduced in the S.C. General Assembly by S.C. Rep. Philip Lowe that would have permitted first responders with CWPs to carry their weapons on school campuses.  Unfortunately, Lowe’s bill did not make it out of a “Republican-controlled” House education and public works committee (a panel chaired by liberal GOP lawmaker Rita Allison).

South Carolina’s current state law is akin to telling first responders that they should confront armed suspects with their bare hards.  Except that’s not really the message, is it?  What the law is really saying is this: Wait until law enforcement gets there.

No matter how many people are killed or wounded during those precious seconds … wait.

Even worse?  The S.C. General Assembly has extended its authority to regulate campus firearms beyond its own failing state schools – prohibiting private schools from making their own decisions regarding who can and cannot carry on their campuses.

All of this is a recipe for disaster …

First responders and teachers who have completed their CWP training should be allowed to carry on campus.  In fact Lowe’s bill would have mandated an additional two weeks of law enforcement training for our state’s first responders – with an emphasis on lethal versus non-lethal methods of subduing shooters in precisely these sorts of situations.

Frankly, that sounds like a far more sensible response to this tragedy than expanding the failed “Gun-Free Zone” approach.