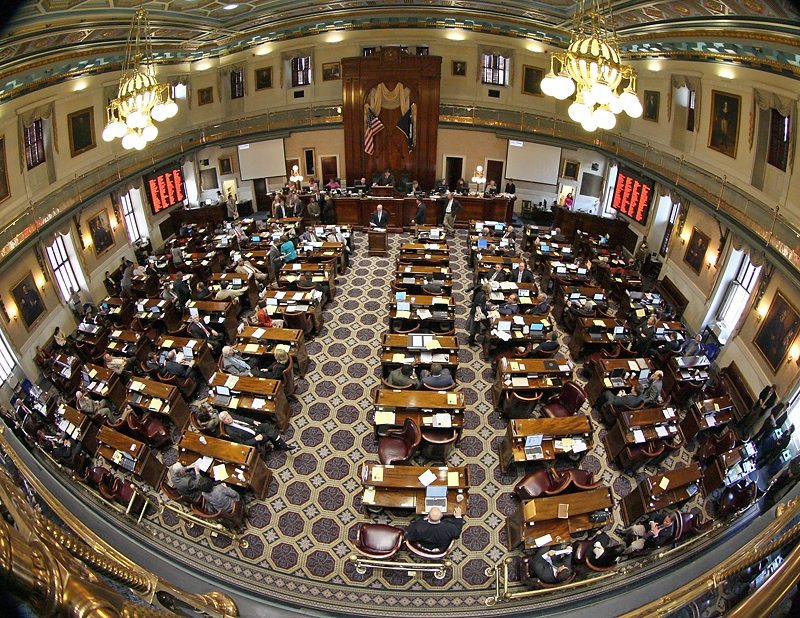 The S.C. House of Representatives is in turmoil over how best to respond to discovery requests related to a pending corruption investigation.

Multiple sources have confirmed to us that “Republican” leaders in the S.C. House have been served with an expansive discovery request from the S.C. State Law Enforcement Division (SLED).  That’s the agency that helped bring down former S.C. Speaker Bobby Harrell on ethics charges – and which compiled a still-secret 2013 investigative report that allegedly forms the basis of the current investigation.

Wilson attempted (clumsily) to scuttle Pascoe’s investigation, which many believe is due to his proximity to several lawmakers reportedly at the heart of the investigation.

His efforts failed, though … meaning the heat is back on.

Sources tell us a battle is raging within the House over how to respond to SLED’s discovery request.  One group of lawmakers reportedly favors turning over everything SLED has asked for immediately – while another group wants to release only the information deemed relevant to the inquiry.

Wait … isn’t all of this public information? Yes, it is.  In South Carolina state lawmakers are exempt from complying with Freedom of Information Act (FOIA) laws, though, something S.C. governor Nikki Haley took full advantage of back in 2010 when she refused to release her government-funded emails and phone records after she was hit with multiple affair allegations.

Beyond the #ProbeGate drama, lawmakers are also at each others’ throats over a recently-appointed tax study committee led by S.C. Rep. Tommy Pope.  According to our sources, fiscally liberal S.C. budget-writing committee chairman Brian White is livid that House Speaker Jay Lucas appointed Pope to lead this panel – and has refused to permit his committee staffers to assist in its hearings.

It’s an acrimonious atmosphere to say the least ….

“Tensions are higher and skin is thinner than any time I can remember,” one veteran lawmaker told us.

Stay tuned … we hope to have more information soon on the scope of the SLED discovery requests.