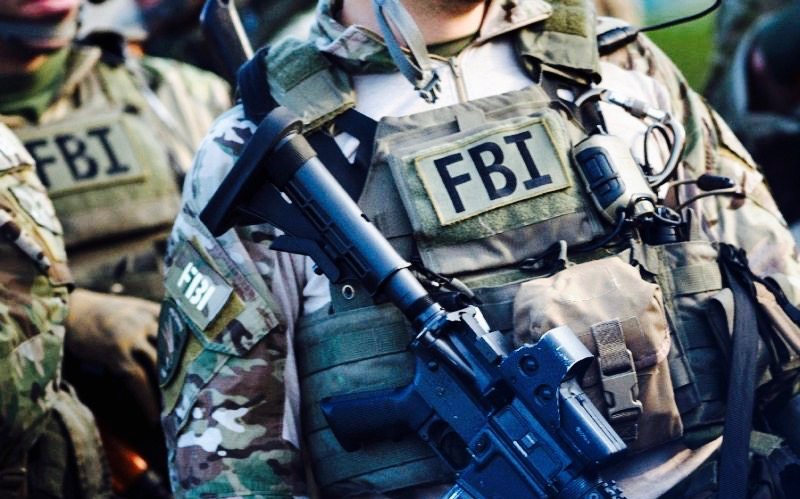 The Federal Bureau of Investigation (FBI) is launching a probe to determine whether Russian hackers infiltrated the Democratic National Committee (DNC)’s private email servers – making off with tens of thousands of incriminating messages.

The #DNCLeaks scandal – which exposed the extent to which party leaders worked in secret to support establishment favorite Hillary Clinton (and attack socialist Bernie Sanders) – has resulted in the resignation of DNC leader Debbie Wasserman Schultz.

It’s also further alienated Clinton from her “progressive” base.

According to Clinton campaign manager Bobby Mook, the #DNCLeaks hack was perpetrated by “Russian state actors” eager to lend a hand to the candidacy of GOP presidential nominee Donald Trump.

“I don’t think it’s coincidental that these emails were released on the eve of our convention here, and I think that’s disturbing,” Mook told CNN.

Mook added that the Russians were attacking Clinton because Trump had made “changes to the Republican platform to make it more pro-Russian.”

Trump is opposed to America’s current provocative relationship with Russia – which included participating in a 2014 coup that overthrew the democratically-elected government of Ukraine.

While representing a temporary shift in the narrative associated with this scandal, the FBI probe could wind up backfiring on Clinton.

After all, it’s a reminder of her own email scandal – which ended earlier this month when the FBI recommended she not be prosecuted.  This despite clear and compelling evidence that Clinton willfully broke the law regarding the proper handling of classified information – and failed to fully cooperate with investigators.

Not only did that scandal do serious damage to Clinton’s presidential aspirations – it exposed the hypocrisy of the FBI (as well as its disturbing proximity to the Clinton political machine).

After the Clinton saga, can this agency still be trusted?

Bernie Sanders Booed By His Own Supporters