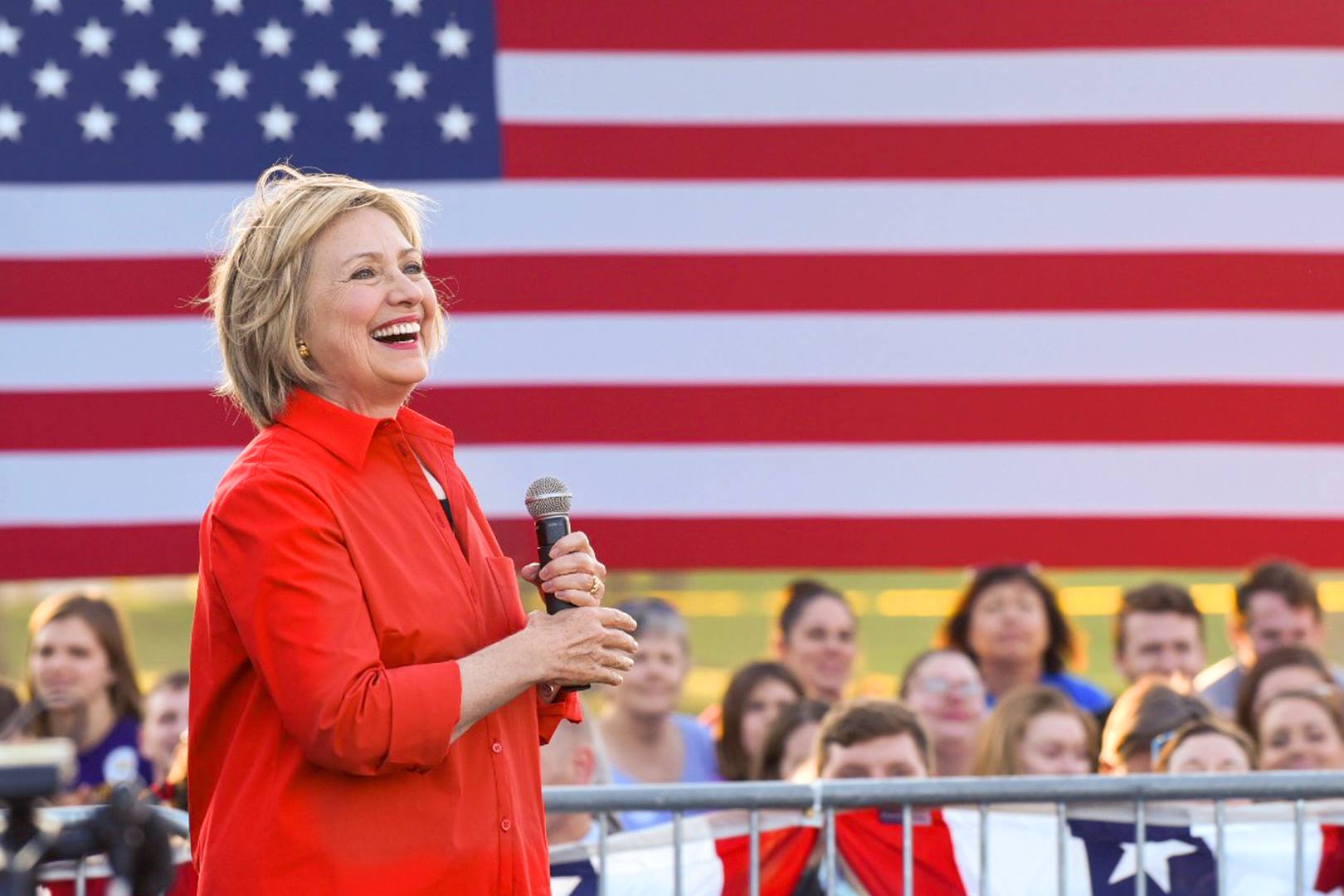 According to Trump, “it’s a bribe!”

Earlier this week, Federal Bureau of Investigation (FBI) director James Comey laid out a damning case against Clinton related to her extra-legal use of a private email server to handle classified documents (including several files marked “Top Secret”).

Comey’s statement also exposed the many lies Clinton told over the course of his agency’s investigation into this server.

Everyone listening to the FBI director expected him to announce that his agency was recommending Clinton be charged criminally … but that obviously didn’t happen.

“Did you see today, Hillary announced that she may consider the Attorney General who is ruling on a case now … to continue forward as Attorney General,” Trump said on the campaign trail this week. “How do you make that statement when they are going to rule? Remember what happens, the FBI makes their recommendation and then still its up to the Attorney General’s office.”

Is he correct?  Well, there’s no certainly no denying Clinton’s campaign is floating Lynch’s name.  Over the holiday weekend, The New York Times quoted “Democrats close to Clinton” as saying that “she may decide to retain Lynch, the nation’s first black woman to be attorney general, who took office in April 2015.”

Believe it or not, that leak was floated on the same day Clinton was meeting with FBI investigators in Washington, D.C.

“So Hillary said today, at least according to what I saw on television, which you can’t always believe, I actually found it hard to believe she’d say this, but she said today that we may consider the Attorney General to go forward,” Trump said.

“That’s like a bribe isn’t it, isn’t that sort of a bribe? I think it’s a bribe,” he continued. “I mean the Attorney General is sitting there saying ‘you know if I get Hillary off the hook, I’m gonna have four more years, or eight more years, but if she loses I’m out of a job.'”

Maybe that’s what Lynch and former U.S. president Bill Clinton were really discussing during their private meeting on the tarmac of Sky Harbor International airport in Phoenix last week.

Or perhaps Lynch’s private meeting with the ex-president was orchestrated precisely because it would taint her – forcing her to accept the FBI’s recommendation in the Clinton case?

Because that’s exactly what happened.

Either way, something is once again rotten with the Clintons … and something needs to be done about it if the public is to have any faith in its institutions.