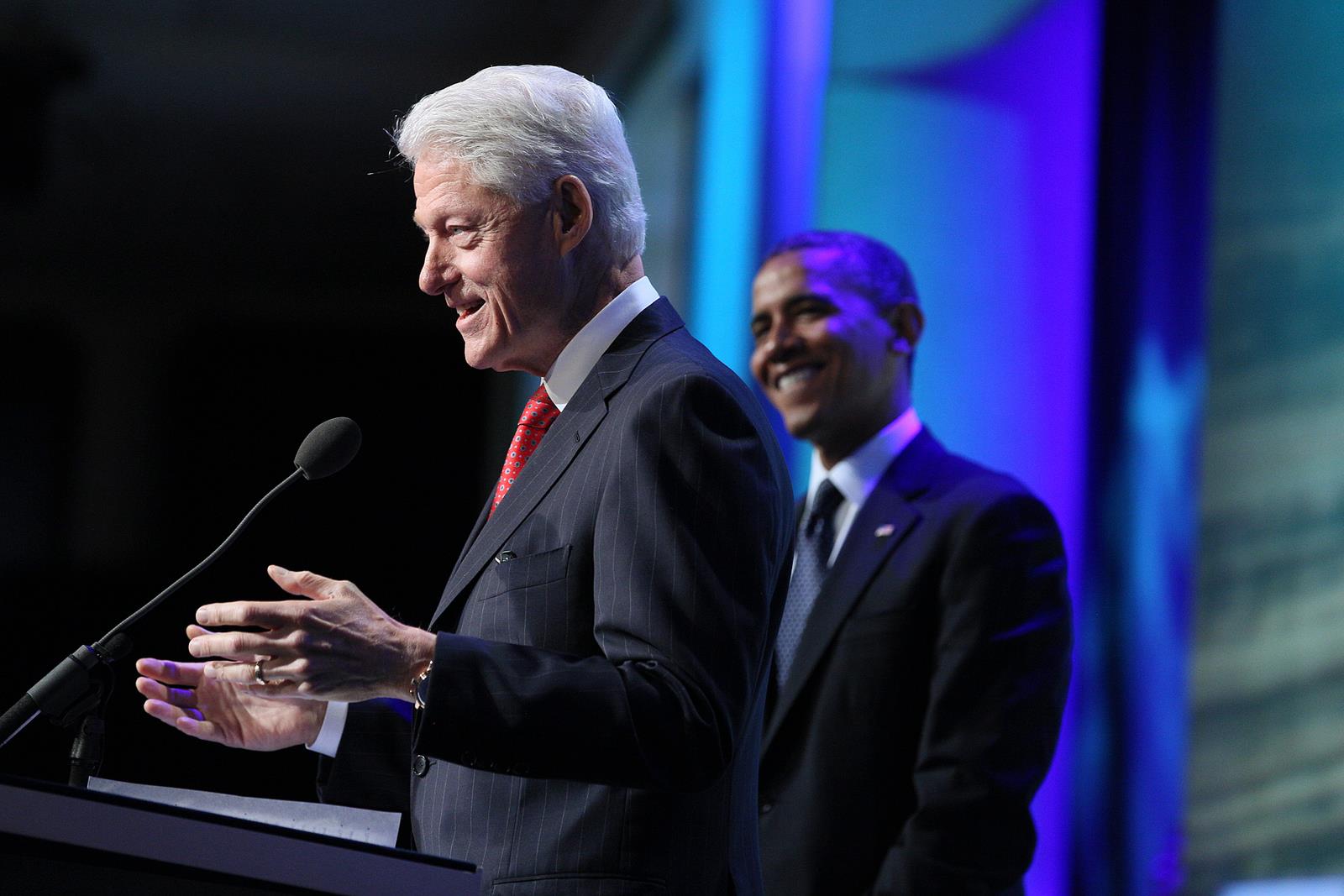 The coup is complete …

As expected, U.S. attorney general Loretta Lynch has formally accepted the recommendation of Federal Bureau of Investigation (FBI) director James Comey and will not to file charges against presumptive Democratic presidential nominee Hillary Clinton in connection with her email scandal.

“Late this afternoon, I met with FBI Director James Comey and career prosecutors and agents who conducted the investigation,” Lynch said in a statement. “I received and accepted their unanimous recommendation that the thorough, year-long investigation be closed and that no charges be brought against any individuals within the scope of the investigation.”

Obviously, everybody knew this was coming … but it’s still kind of a kick to the gut, isn’t it?

Seriously – Clinton was guilty as hell of deliberately violating federal open records statutes, and she illegally transmitted classified information over a non-secure email address.  Not only that, she repeatedly lied about it to the American people.

She also lied about cooperating with investigators – and lied about her reasons for concealing tens of thousands of emails from the public in the first place.

Ready for the kicker?  The FBI can’t be sure whether Clinton’s deliberate attempt to evade public scrutiny resulted in top secret information falling into the hands of “hostile actors.”

Any other politician would be doing the perp walk right now – getting fingerprinted and smiling for their mug shot.  Instead, Clinton is allowed to rage against the latest “vast right-wing conspiracy” as she prepares her acceptance speech for the Democratic national convention later this month.

This scandal is even more reprehensible now that we know what was at stake for the attorney general … namely, her job.  It also goes to the very heart of equal protection – seeing as how individuals found guilty of the exact same crime didn’t get off the way Clinton did.

Lynch’s announcement was a mere formality after Comey’s big announcement earlier this week.  In fact, she pledged to accept his recommendation before he even offered it – effectively recusing herself in the case.

Lynch signaled her intentions after news broke of her private meeting last week with former U.S. president Bill Clinton.  The two huddled for thirty minutes on a government jet parked on the tarmac of Sky Harbor International airport in Phoenix, Arizona.

According to Lynch, she and the ex-president discussed his grandchildren – and his golf game.

Presumptive GOP nominee Donald Trump – who has been all over Clinton in the wake of this flagrant miscarriage of justice – blasted the process that led to her being cleared of criminal wrongdoing.

In fact, the only redeeming thing about the whole Clinton fiasco is the extent to which it is exposing the chasm that exists between Hillary Clinton and the “everyday Americans” she claims to represent.