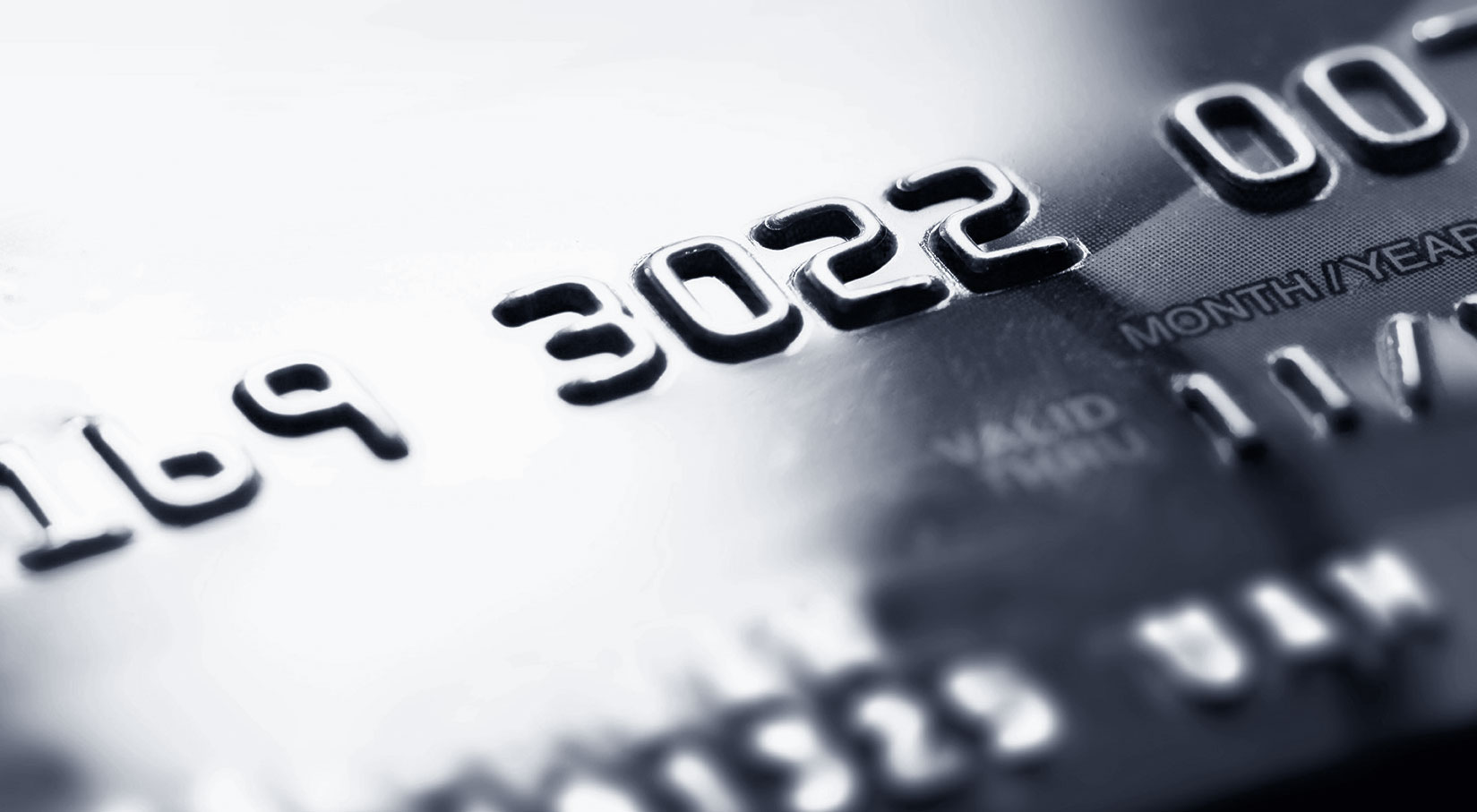 BAD JOBS DATA HAVING AN IMPACT …

Consumer comfort continues to erode as Americans begin to confront the reality of a worsening national economy.

Bloomberg’s Consumer Comfort Index (CCI) – which measures consumer comfort on a scale of zero to 100 – clocked in at 41.7 this week (.pdf here).  That’s a modest drop from a week ago, but represents a new low for the year.

It’s also a sign that bad jobs data (here and here) is producing a real drag on the consumer economy – which in turn is responsible for lackluster economic growth (both actual and projected).

“The start of the CCI’s current rough patch anticipated last week’s April jobs report, with weak growth or even contraction in hiring across some major industries and overall payroll growth below expectations,” analysts noted in releasing the data.

The CCI is based on three subindices: Americans’ ratings of the national economy, their personal finances and the buying climate.  Here’s a look at the trend lines for all three of those metrics … 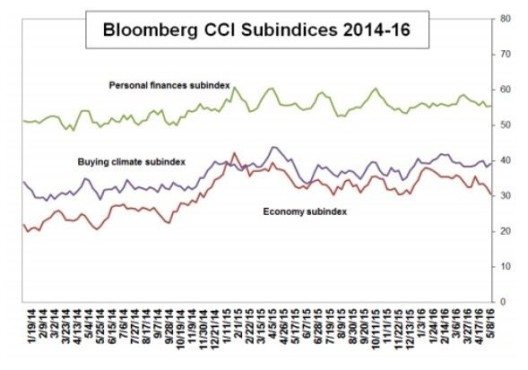 Since December 1985, the CCI has been compiled each week by Langer Research Associates.  In fact it is currently at its average for that entire 30-year period.  Its record high of 69 was reached on January 16, 2000. Meanwhile its record low of 23 has been recorded on four separate occasions – most recently on June 21, 2009.

“It could be – and has been – far worse,” analysts added, noting that the index is still “managing its best year since the Great Recession.”

With the storm clouds looming over the U.S. economy looking increasingly menacing, there can be little doubt at this point America is entering into another recession – if it isn’t already in one.

What should be done?  As we’ve said repeatedly, government must learn how to say “no.”

“No” to the perpetual incentivizing of dependency.  To more status quo deficit spending.  To crony capitalism (a.k.a corporate welfare).  To invasive bureaucracy.  To reckless global interventionism.  To open borders.  To secretive central bank “stimuli.”  To rigged trade deals.

Meanwhile it needs to start saying “yes” to the free market …