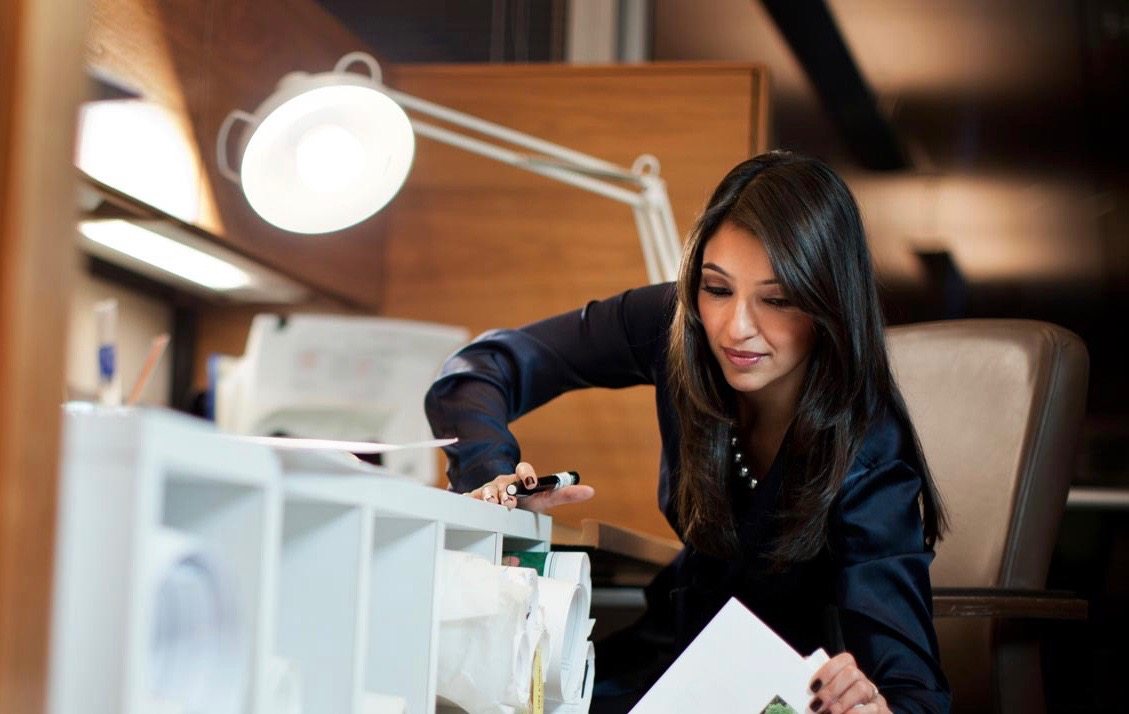 The U.S. economy created a paltry 160,000 jobs during the month of April, according to data (.pdf here) released by the Bureau of Labor Statistics (BLS).

That’s the worst monthly reading since September 2014 – and well below the 200,000-mark analysts were anticipating.  March and February job gains were also modestly pared back.

Even worse?  The nation’s labor participation rate – which had inched back up to 63 percent in recent months – slipped to 62.8 percent on the news that a whopping 562,000 working age Americans left the labor force in April.

That mass exodus pushed the grand total of working age Americans not in the labor force back above 94 million – just shy of the all-time record of 94.6 million.

From our friends at Zero Hedge … 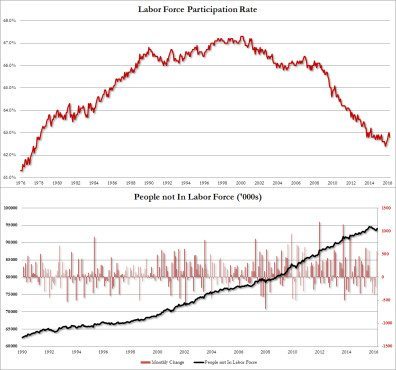 Yeah … for those of you educated in government-run schools, the idea is to make the red line go up and the black line go down. 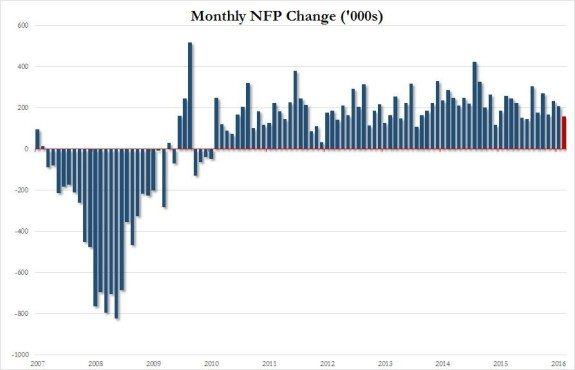 So … was there any good news in the report?

A little … average hourly earnings increased by 0.3 percent, while average weekly earnings rose by 2.6 percent (the biggest gain since October 2015).

Still, given the storm clouds accumulating over the national economy it’s hard to view last month’s employment situation as anything other than reinforcement of growing recessionary fears.

Also there’s nothing to suggest next month’s report will be better … and plenty to suggest it will be worse.

Again: We don’t like being the bearers of bad news (economically or otherwise).  But the numbers are what they are, and unlike the mainstream media we’re not going to sugarcoat them.

We’ve said it before, we’ll say it again: America can turn things around … but doing so will require a radical reorientation of the governing philosophy that has been and continues to be espoused by the leaders of both major political parties in Washington, D.C.

Bottom line?  Government has to learn to say “no.”